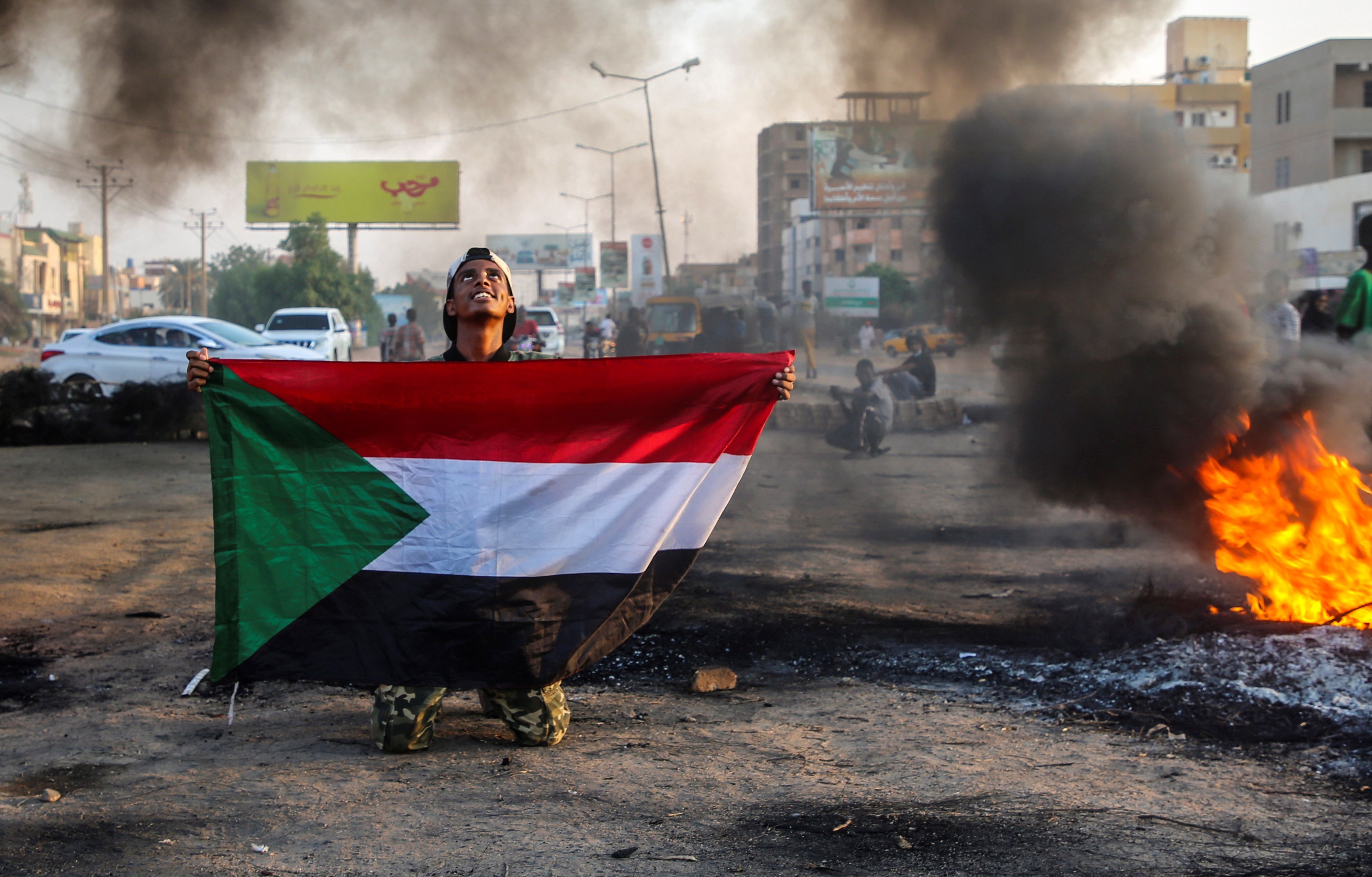 The United States and the European Union (EU) on Thursday condemned the violence of the Sudan military junta against protesters against the coup, which left 17 dead and hundreds injured on Wednesday, according to figures released by the European bloc.

“This senseless slaughter is unacceptable. The information that indicates that security forces entered hospitals to arrest protesters and prevented injured people from being treated are very disturbing “, said a statement from the Foreign Action Service that directs Josep Borrell.

Different demonstrations in opposition to the coup have taken place in Sudan in recent weeks, being violently repressed by the military junta. “The military power sends a very negative message to the people of Sudan, who had the courage to organize a peaceful revolution in 2019 and call for freedom, peace and justice for all in the country”, pointed out European diplomacy.

The violence exerted by the military constitutes violations of basic Human Rights, the European Union warned, which demanded that those responsible be held accountable for these episodes.

In this sense, the bloc reiterated its condemnation of the coup d’état of last October 25 and requested the reinstatement of the prime minister, Abdallah Hamdok, who has been under house arrest since then, to continue the democratic transition in the country.

The military coup threatens to truncate the transition supported by the international community. Along these lines, European diplomacy called for the release of the detainees and for the junta to opt for an inclusive and dialogue path to continue the “roadmap” set after the departure from power of dictator Omar al Bashir in 2019.

The UN High Commissioner for Human Rights, Michelle Bachelet, also denounced the violence of the Sudanese security forces, stating that “They are totally embarrassing.”

“It is totally shameful that live bullets were fired at protesters yesterday (Wednesday), after our multiple calls to the security forces and the military not to use disproportionate force”Bachelet stated in a statement.

For his part, the US Secretary of State, Antony blinken, condemned Wednesday’s massacre, which represented the bloodiest day since last month’s coup. In addition, he urged the military to allow peaceful demonstrations.

“The military must respect the right of civilians to assemble peacefully and express their opinions”said the head of North American diplomacy at a press conference in the Nigerian capital, Abuja, in which he also acknowledged being “deeply concerned”For the bloodshed on Wednesday.

“We continue to support the demand of the Sudanese people for the civilian-led transition to be reestablished.”said Blinken, including the reinstatement of Prime Minister Abdalla Hamdok.

Despite the violence, US officials have expressed hope of finding a way out of the crisis.

Molly phee, the top US diplomat for Africa, traveled earlier this week to Sudan, where she met with the military ruler Abdel Fattah al-Burhan and with Hamdok.

“Everybody, it seems to me, wants to find a way back, which is not the feeling that I think one would have from the outside,” said a senior official on the Blinken plane. “There is a lot of room to find a way forward”added.

Likewise, that North American official maintained that both Burhan and Hamdok recognized the shortcomings of Sudan’s democratic transition, which started in 2019 when the military overthrew veteran dictator Omar al-Bashir in the face of massive youth protests.

The US official acknowledged that the economic pressure had limits with the military, which is firmly entrenched, but indicated that all parties were proud of their joint work at the beginning of the transition.

“The most important thing was to talk to them about what their legacy would be: that they had both played a positive role in 2019. Did they really want to become the bad guy?“Said the official.

On Wednesday Blinken had warned the Sudanese military that your country will once again have access to international aid if it restores the “legitimacy” of a civilian government. “It is vital that the transition regain the legitimacy it had. If the army gets the train running again and does what is necessary, I believe that the support of the international community, which has been very strong, can be resumed ”.

The coup in Sudan puts the advancement of women’s rights at risk: “All development will be lost”

Sudan’s coup leader estimated that the next elections could be held in a period of “a year and a half.”