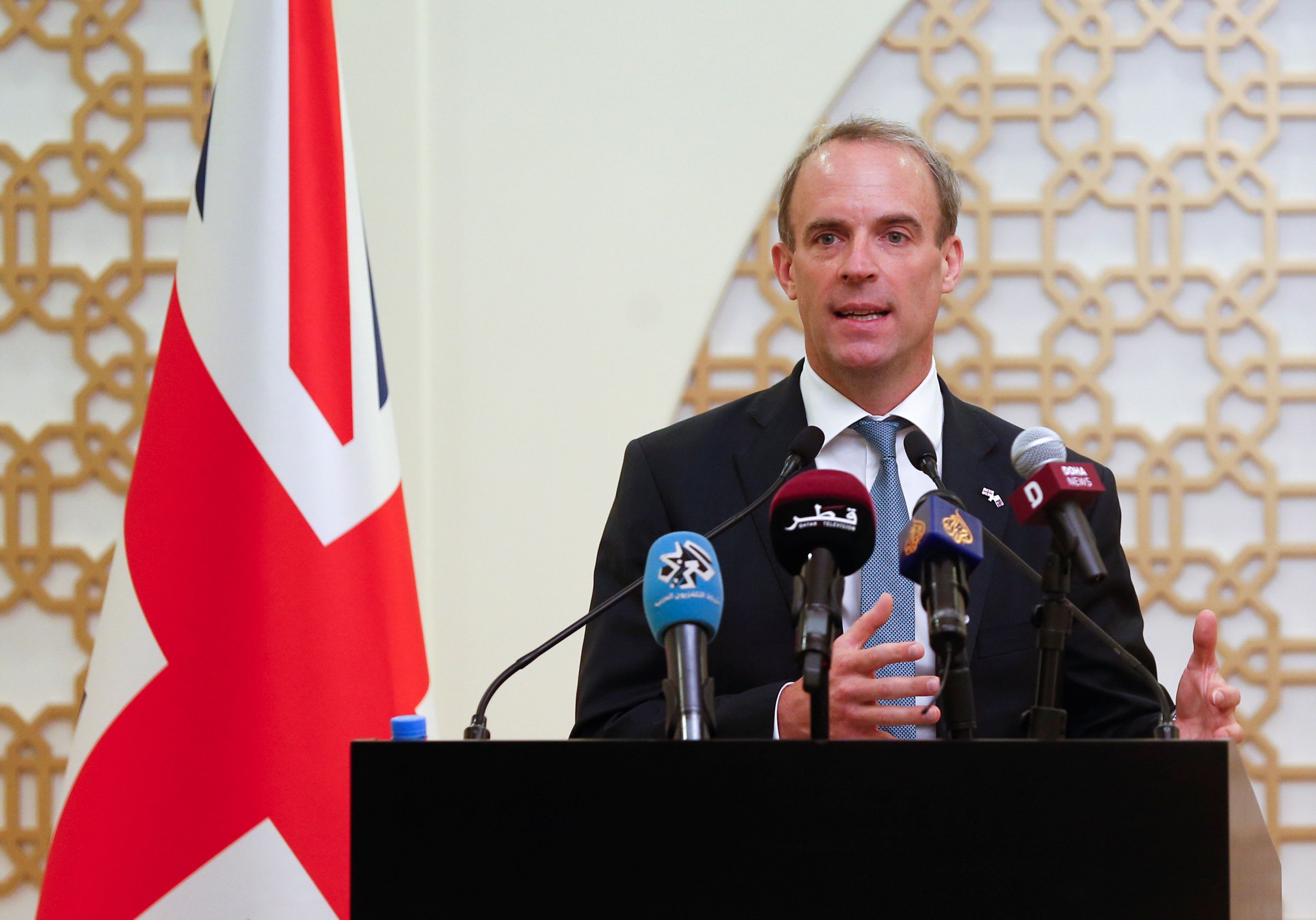 The United Kingdom joined the list of countries that condemned the last regional elections in Venezuela. The British government considered that Sunday’s elections were “far below the required standards.”

“While electoral conditions may have improved and the participation of more opposition parties was welcome, it is clear that the conditions necessary for free and fair elections fell well below the required standards.”, indicates a statement issued by the British Chancellery.

London denounced that during the electoral process the opposition candidates “were arbitrarily disqualified.” Likewise, the Executive warned that “State resources were channeled and access to the media was skewed in favor of the Maduro regime.”

“The Supreme Court of Venezuela intervened in an inappropriate and politicized way in the management of the opposition parties. There are still serious structural deficiencies that must be addressed, ”added the statement from the Foreign Ministry.

Amid the context of persecution and censorship, the United Kingdom highlighted the efforts of the Venezuelan opposition to participate in the elections “despite the many disadvantages and difficulties they faced.” “And we applaud the commitment to democracy demonstrated by all voters and the courage of those who voted for opposition candidates despite the risks.”

“The UK will continue to support those who are working to restore democracy and rebuild democratic institutions and processes in Venezuela. A democratic transition through free and fair presidential elections, held in accordance with international democratic standards, is essential to help put an end to the multiple crises afflicting the Venezuelan people, ”the statement concludes.

The British government urged the Maduro dictatorship to return to “dialogue with the opposition quickly and in good faith.”

Along these lines, Spain affirmed that the regional elections in Venezuela “have not met democratic expectations.”

The government of Pedro Sánchez emphasized that “serious deficiencies” persist, such as “The arbitrary disqualification of opposition candidates, abuse of State resources, unequal access to the media, lack of judicial independence and respect for the rule of law.”

Canada also condemned Sunday’s electoral farce. Foreign Minister Mélanie Joly noted that “The Maduro regime continues to imprison and persecute political opponents, alleged opponents and members of civil society” at the same time that the Venezuelan authorities suppress “freedom of the press.” Joly said that Canada is on the side of the opposition and shares their call for “total respect for the Venezuelan constitution” and the celebration of an electoral process that “reflects the true wishes of the Venezuelan people.”

The Electoral Observation Mission of the European Union (EOM-EU) registered several irregularities in the electoral process held last Sunday in Venezuela to choose regional and local authorities, according to a preliminary report presented this Tuesday, in which, despite everything , improvements stand out compared to three previous events of this type.

The 136 observers from the 22 EU member states who worked in Venezuela to witness the elections, in which Chavismo won in, at least and pending completion of the count, 18 of the 23 governorships and in 205 of 335 mayors, they highlighted irregularities such as the “arbitrary political disqualification of opposition candidates.”

The head of the mission, Isabel Santos, who presented the report at a press conference, indicated that the electoral process showed the “persistence of structural deficiencies, although electoral conditions improved compared to the three previous national elections.”

Santos, who was excited and grateful for the closeness that the mission had with Venezuelans, explained that the deficiencies include judicial decisions that have affected political parties “by replacing executive committees.”

He also identified that “the campaign was marked by the extensive use of State resources, despite the fact that the legal framework establishes sanctioning powers in financing and advertising the campaigns.”

“The EU-EOM reported the use of state resources in 20 out of 24 state entities; in 20 states they were linked to the (ruling United Socialist Party of Venezuela) PSUV, and in one state respectively to the (opposition Democratic Unity Table) MUD and the Democratic Alliance ”, says the report.

The mission observed the participation of “public officials in campaign events in 16 states, the distribution of food bags by the Government,” as well as gas cylinders, power plants or water pumps in nine states.

“Vaccinations were also used for campaign purposes in three states”added.

In the same way, he also said that in 23% of the acts of the ruling party “pressure” was placed on citizens to attend, while in those of the opposition this was observed only in “2.5%”.

The mission also highlighted the “predominant” campaign of the PSUV throughout the country and in the media.

Tension in two key states in Venezuela: the Bolivarian National Guard repressed in Apure and closed the accesses of Barinas to prevent an opposition march

The EU Observer Mission in Venezuela presented its report: “We note the lack of judicial independence and non-adherence to the rule of law”