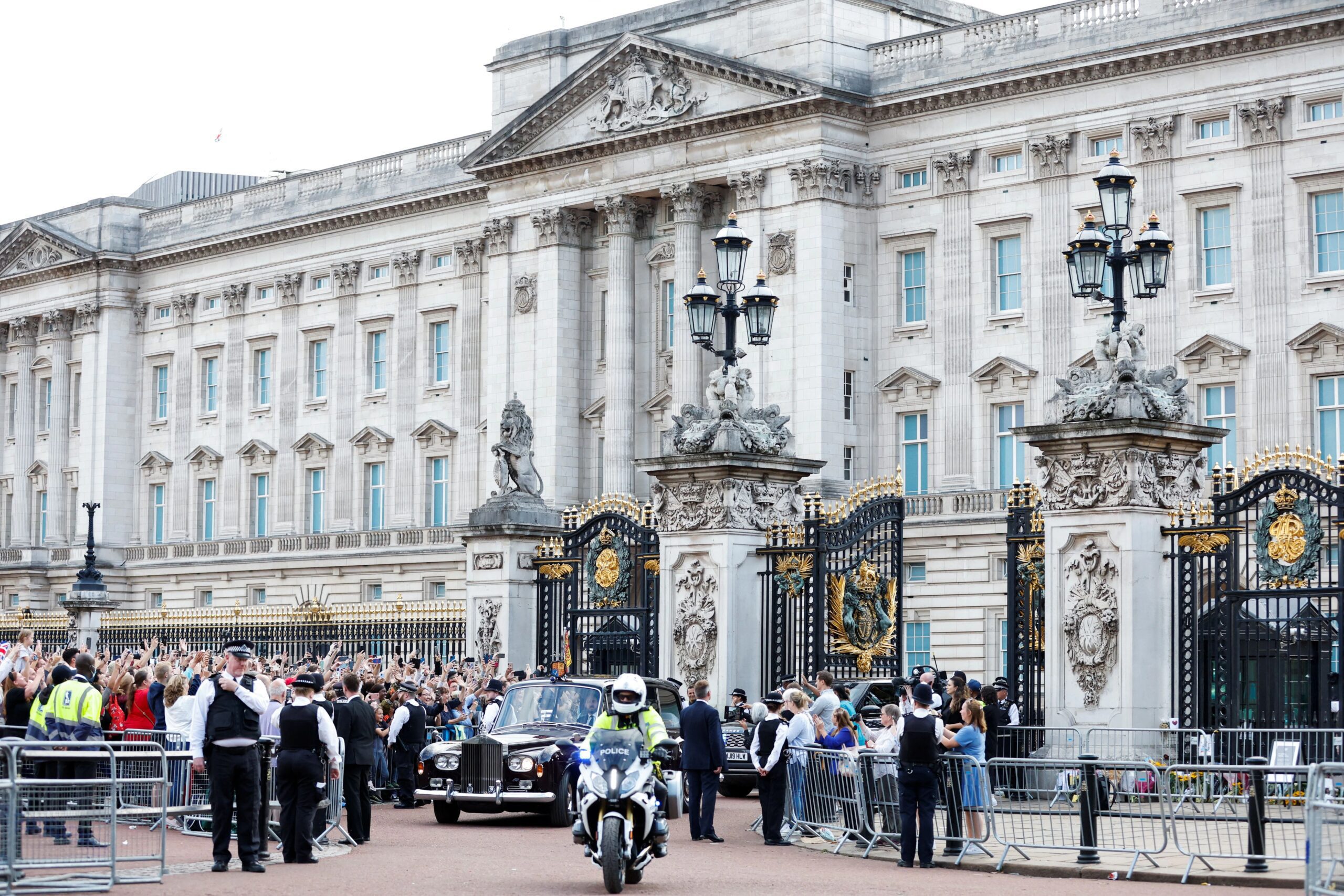 The United Kingdom is preparing for the “largest police and protection operation” in its history on the occasion of the burial of the Queen isabel IIhis first state funeral in nearly six decades.

Police are dusting off plans prepared years ago to ensure the safety of attendees, including kings and world political leadersto the historic funeral of the late sovereign.

It is expected that Millions of people flock to London for the first state funeral held since 1965 in tribute to Winston Churchill, British Prime Minister during World War II.

Although the date has not yet been publicly confirmed, the ceremony is expected to be held in the westminster abbeyin the heart of the capital, around September 19.

Before, the coffin will be displayed for four days in Westminster Hallthe oldest building of the British Parliament, after a procession through the streets of the capital.

The pompous events will require a large deployment of security measures, especially in the presence of hundreds of world dignitaries, such as the president of the United States, Joe Biden.

A sign of the importance of this historical moment, Japanese Emperor Naruhito could make his first trip abroad since his accession to the throne of the Chrysanthemum in 2019, according to the press.

“This will probably be the biggest police and protection operation the UK has ever mounted.”, declared Nick Aldworth, former national coordinator of the counter-terrorism police, to the newspaper The Independent.

“It only takes one car, one person to do something abominable and not only will you have interrupted a constitutional event, but there will be injuries and deaths,” he added.

Aldworth noted that the events will take place in a “very different world of threats” compared to previous royal funerals, such as that of the Queen Mother in 2002 and Princess Diana five years earlier.

Numerous terrorist attacks have hit the UK in the last decade, including a series of attacks by jihadists in London, Manchester and other cities.

MI5 security services place the current national threat level at “substantial”in the center of a classification of five levels ranging from “low” to “critical”.

London’s Metropolitan Police said on Friday they had already begun rolling out “well-rehearsed” plans for the period of national mourning, which will culminate in the funeral of the longest-living monarch. “We will keep people safe with highly visible patrols throughout London,” in “key locations” such as transport hubs, parks and around royal residences, the force said.

Metropolitan Police Deputy Commissioner Stuart Cundy said “the comprehensive policing plan” would be more visible around Westminster, where Parliament, the Abbey and Buckingham Palace are located.

British police have experience managing major events, such as the 2021 COP26 climate conference in Glasglow, or the 2012 London Olympics.

Starting several days of disturbances in the heart of the capital, many streets have already been closed on Saturday on the occasion of the proclamation of Carlos III and the agents are increasingly visible.

“Large numbers of police officers will be on duty during this period, to ensure the safety of those visiting London and to deter any potential criminal acts,” Cundy added.

But fears have been raised about the capacity of the Metropolitan Police to manage the human tide expected in the run-up to the funeral and at next weekend’s football games.

British media reported that a police shortage could lead to matches in London and elsewhere being called off as all officers would be sent en masse to the capital.

All football matches were canceled this weekend in respect for the death of Queen Elizabeth II on Thursday, although other sporting events are still going ahead.

Queen Elizabeth II’s funeral will be held on September 19 at Westminster Abbey.

Gathered for the death of Queen Elizabeth II: William, Kate, Harry and Meghan were shown together outside Windsor Castle