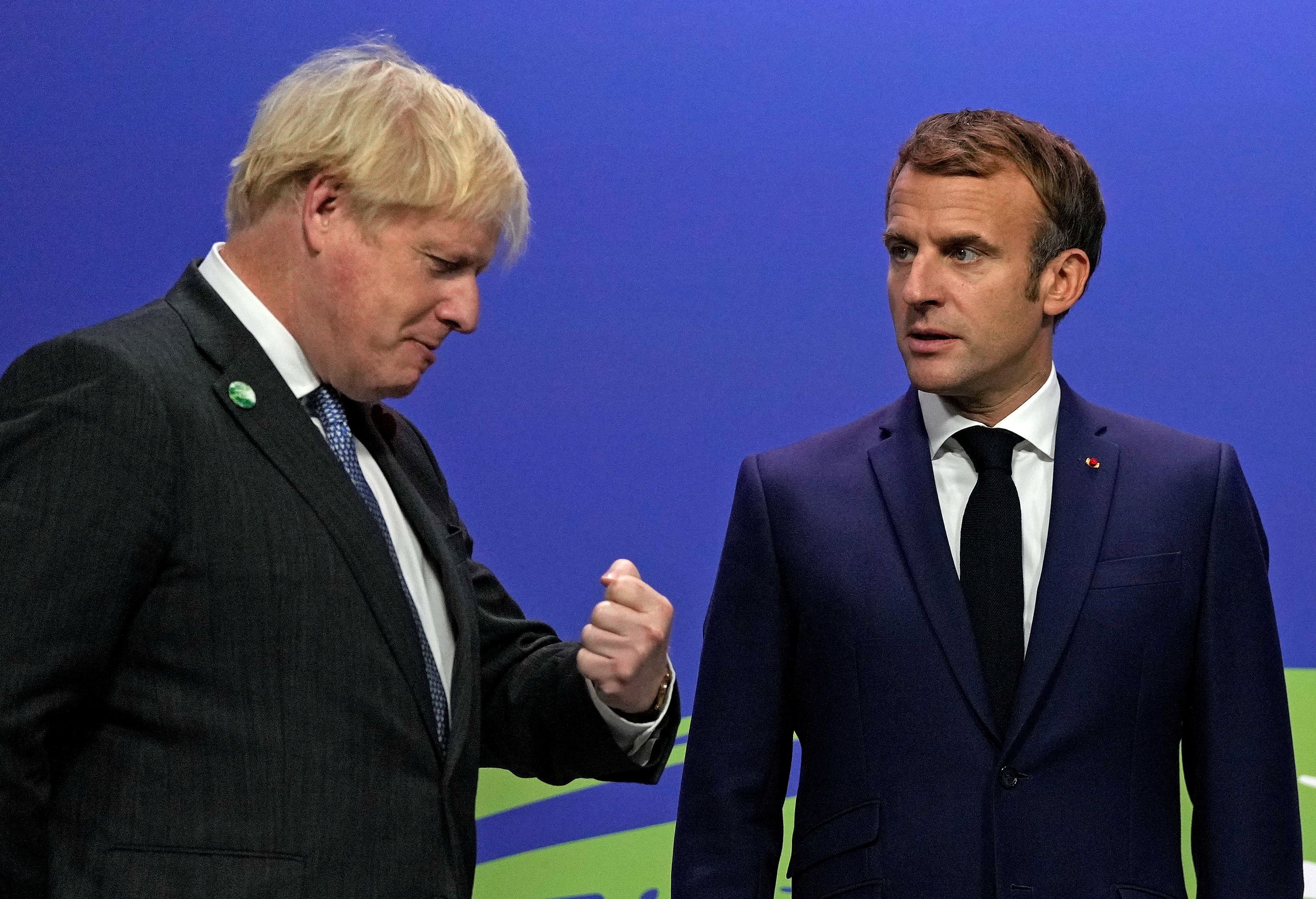 British Prime Minister Boris Johnson proposed to French President Emmanuel Macron, a plan to “go further and faster” in actions against migrant crossings through the English Channel, with measures such as joint maritime patrols to prevent vessels from leaving French shores or a bilateral return agreement.

This was expressed by Johnson in a letter to Macron that the British Prime Minister himself released on Thursday night through his social networks, in which He pointed out five points that countries should consider to “redouble efforts” to address the migration crisis.

Along with his requests to carry out “reciprocal maritime patrol operations in the territorial waters of the other party,” he also called on the French president to deploy “more advanced” technology – including ground sensors and radars – while advocated conducting “reciprocal aerial surveillance with manned and unmanned aircraft, perhaps flying under a joint insignia.”

British Prime Minister also urged to deepen the work of the Joint Intelligence Cell with a “better exchange of information in real time” to carry out “arrests and prosecutions on both sides of the channels.”

In this context, he assured that London would be prepared to start joint patrols “from the beginning of next week”, “To expand them later”, since he sees this measure as the one that requires “more urgent progress”.

On the other hand, he urged Macron to immediately establish a bilateral readmission agreement that “allows the return of all illegal immigrants who cross the canal”.

“This would have an immediate effect and would significantly reduce, if not braked, crossovers, saving lives by fundamentally breaking the business model of criminal gangs, “he said in the letter.

In this regard, the prime minister wrote a series of posts on Twitter in which he insisted that “quickly return the (illegal migrants) who arrive in this country (United Kingdom), “It would significantly reduce the incentive for people to put their lives in the hands of traffickers.”

“This serious the biggest step we could take together to reduce the attraction to the north of France and break the business model of criminal gangs ”, he stressed.

British authorities They will travel to Paris this Friday to hold talks with the French Government, While the British Interior Minister, Priti Patel, will go to Calais on Sunday, off whose coast some thirty people died this week trying to cross into the United Kingdom, an event that has led countries to consider new measures against the migration crisis.

Macron said he was requesting “extra help” from the UK on Thursday, when authorities revealed that pregnant women and children were among those who died when a ship sank while crossing into the UK on Wednesday.

In addition, Johnson stated that he was willing to elevate this meeting to a full summit of the leaders of France and the United Kingdom.

For its part, the president of France demanded this Thursday “a stronger European cooperation” to combat migrant smuggling.

Taking advantage of the presidency of France in the EU, in the first half of 2022, Macron also wants to propose a reform of the Schengen area, which allows free movement, to apply greater surveillance at internal borders, according to sources cited by the station Europe 1. In this way, Paris would assume changes to which it was initially reluctant and which, to move forward, would need unanimity.