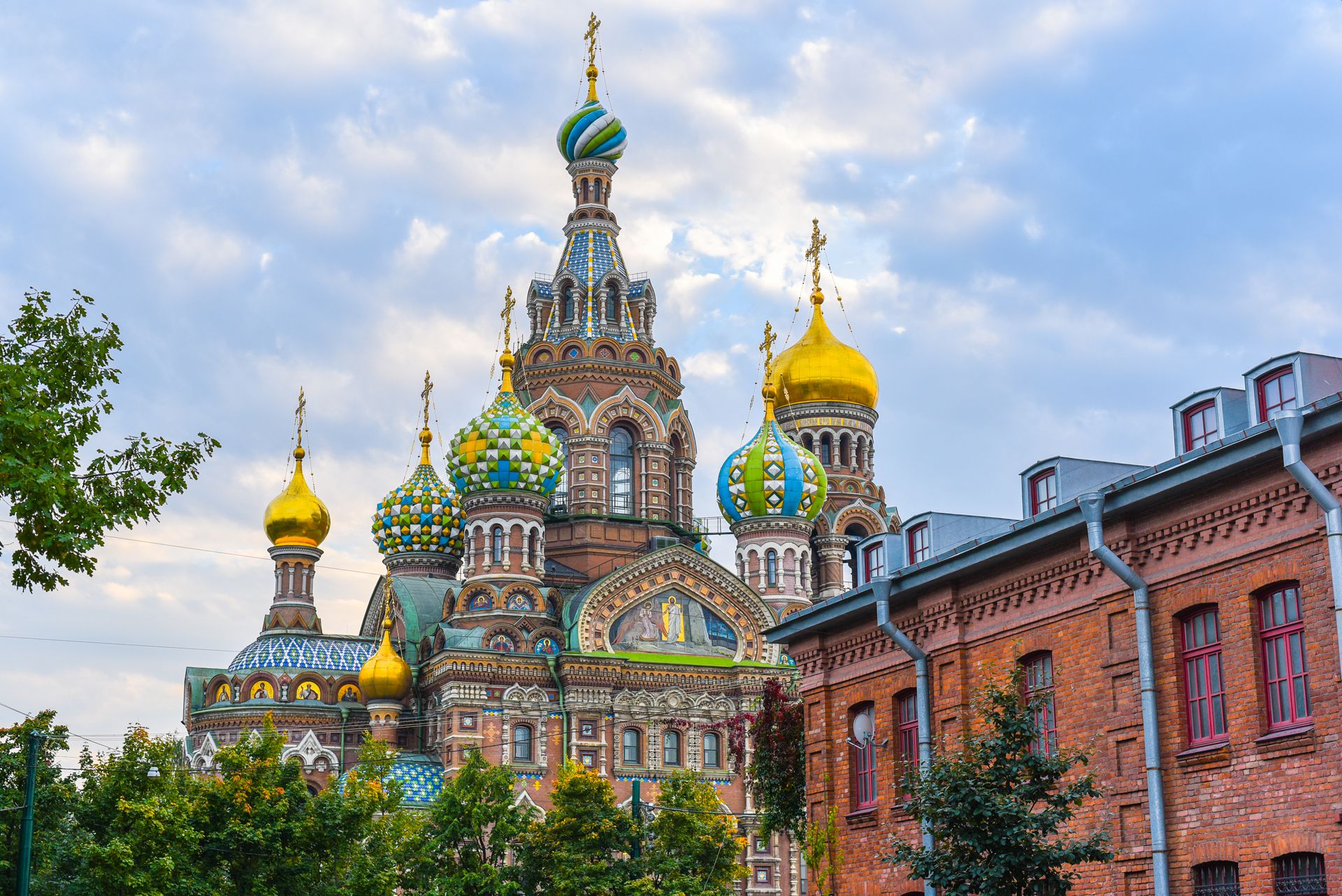 The United States announced Wednesday that it added Russia to its black list of countries “particularly worrying” in terms of religious freedom.

Conversely, Nigeria, which had been included in this list last year, was withdrawn, according to a statement from the head of US diplomacy, Antony Blinken, which is expected this week in that African country.

The other countries included by “Having perpetrated or tolerated flagrant, systematic and persistent violations of religious freedom” are the same as in 2020: Saudi Arabia, Myanmar, China, North Korea, Eritrea, Iran, Pakistan, Tajikistan and Turkmenistan. Cuba, Nicaragua, Algeria and the Comoros are on the intermediate list of “under surveillance” states.

“The United States will not deviate from its commitment to defend freedom of religion and belief. for everyone and in every country, ”said Blinken.

“In many places in the world, we continue to see governments harass, detain, threaten, imprison and kill to people simply because of their will to live according to their beliefs ”.

This latest annual report by American diplomacy on religious freedom in Russia it highlighted “the misuse of the law against extremism to restrict peaceful activities of religious minorities.”

Among those groups classified by Russia as extremists and therefore prohibited are the Christian group Jehovah’s Witnesses and the Muslim Hizb ut-Tahrir.

Tensions between Russia and the United States have recently increased despite optimistic remarks by Presidents Joe Biden and Vladimir Putin at a June summit.

The themes of confrontation are diverse and they range from Russian military activities near Ukraine, Putin’s absence from the COP26 climate conference or continuous cyber attacks.

For his part, The Secretary of Defense of the United States, Lloyd Austin, warned this Wednesday of the repeated “problematic behavior” by Russia, citing the recent anti-satellite missile trial and the concentration of troops on the border with Ukraine, for which he asked the government of Vladimir Putin to be “more responsible and transparent.”

This was acknowledged by Austin at a press conference at the Pentagon, before traveling to Bahrain and the United Arab Emirates. “We continue to see problematic behavior from Russia. It causes us deep concern “said the American official.

Specifically, he cited the concentration of Russian soldiers near the border with Ukraine and its recent antisatellite trial, activities which, it underlined, “They do not favor the security environment.”

“The truth is that we do not know exactly what President (Vladimir) Putin is looking for,” he added. Therefore, the head of the Pentagon asked Moscow to “be more responsable and transparent”In their military activities.

The US State Department, NATO and the US space agency NASA have described the Russian anti-satellite test as “Reckless”, “dangerous” and “irresponsible”, by ensuring that he put the crew of the International Space Station (ISS) “at risk” by the space debris generated.

Free and Surrounded by Luxuries: Hackers Accused of Stealing $ 100 Million Living at Home in Russia