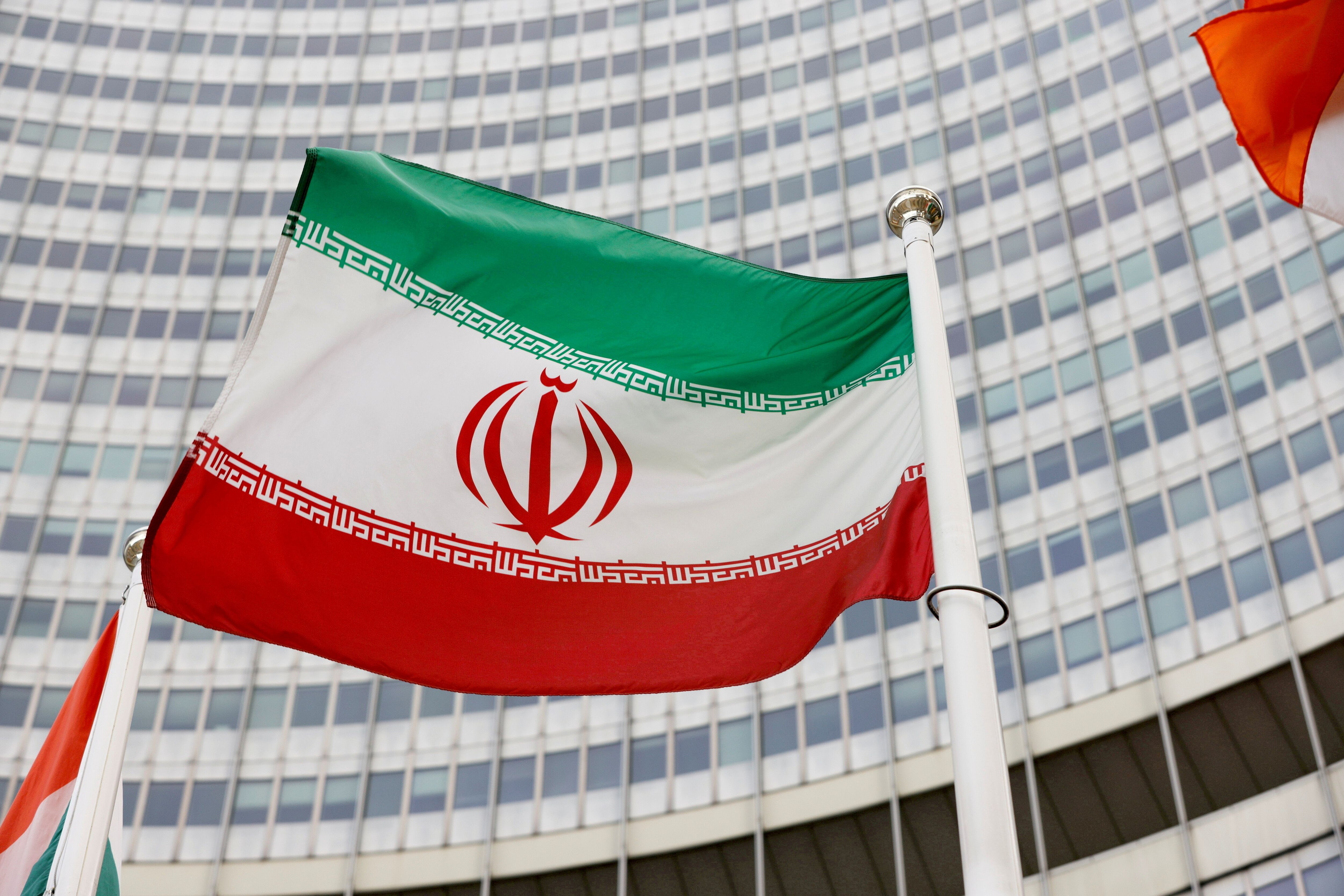 According to statements by Robert Malley, the man chosen by President Biden to lead the American delegation to carry out the work: The parties are prepared for a broad dialogue that allows reaching the necessary commitment to overcome the obstacles and return – by mutual agreement – to the original framework of the legal instrument agreed at the time by former President Barack Obama. From Malley’s statements, published by the Arab press, it appears that Washington‘s position is ready for a broad and unrestricted diplomacy that favors the resolution of the controversial issue in order to implement a return to the original Treaty.

For the United States, a return to compliance with the agreement signed with the Iranians during the Obama administration would mean lifting the primary sanctions and the two subsequent rounds applied by Congress and former President Donald Trump and agreeing to unlock the first $ 25 billion. of Iranian assets frozen in various international banking entities. For Iran, the meaning of compliance would be to halt the high levels of uranium enrichment. However, it appears that Washignton is not considering the latest reports from the Atomic Energy Agency. Those reports indicate that the Islamic Republic of Iran is enriching uranium to levels higher than any country, except those that already have nuclear weapons.

The latest report from the International Atomic Energy Agency is a very revealing statement and raises a central question: If Iran is not seeking nuclear weapons, then why does it insist on enriching uranium to higher levels than allowed. The IAEA believes that the Iranians are doing it to strengthen their position in the negotiations and as a pressure element in the ongoing talks. Meanwhile, Washington’s allied Gulf states call this Iranian conduct for what it really appears to be: Blackmail. While Europeans maintain the silence that characterizes them.

As a show of goodwill, the Iranian Foreign Ministry officially asked President Biden – through a letter sent to Washington on the 8th of this month – to unfreeze the first 10 billion dollars just to sit at the negotiating table. Another 15 billion are requested by Tehran within 72 hours of the first meetings and the final Iranian request includes the total payment of between 90 and 95 billion dollars on the day of the signing of the new agreement, which should accompany the total lifting. and unrestricted of the current sanctions and the unblocking of all the personal bank accounts of the officials of the regime that are frozen. Specifically, that is the Iranian position and there are no concessions, with the sole exception, that so far they have not asked for the lifting and unblocking of visas for a dozen officials of the regime who are currently unable to enter the territory of the Iranians. USA.

The question that many political analysts, journalists and US citizens are asking is “where would that money reimbursed to Tehran go?” The Gulf countries help them in the response, both the Saudis, the Emiratis and the Kuwaitis have informed Malley that if Iran receives the benefit of recovering its frozen funds, it will violate any agreement signed and will allocate the money to its nuclear project and its destabilizing policies in the Middle East and the Gulf.

However, the biggest criticism of a return to the agreement signed at the time by former President Obama is that in exchange for lifting sanctions and unfreezing Iranian assets, that agreement gave Iran a 25-year term, but not for ban its nuclear program, but to lift all restrictions on the regime. Although it also did not eliminate its missile program and gradually lifted the ban on buying conventional weapons from the Islamic Republic, while ending international nuclear inspections at Iranian facilities. Consequently, it should come as no surprise to Western analysts, the press or the general public that Iran wants to return to that original agreement without changes or modifications.

However, no one within the US negotiating team has mentioned the possibility of reaching an agreement that is better and better than the Obama model. Nor has President Biden, Envoy Malley or any of the diplomats who make up the task forces referred to the final control aspects of Iranian nuclear development or to restrictions on its missile and drone program. These are objective elements that hapless Obama-era negotiators were unable or unwilling to bring to the table of talks, and today they are concrete threats posed by Iran to regional stability and world peace.

Thus, in the current framework, a diplomatic engagement with the Iranian regime would only further legitimize its despotic rule over its own people, who have suffered serious violations of their human rights. In this regard, one must consider the various popular uprisings of the Iranian people that have been driven by the reaction of the citizenry against a government that holds them hostage to its theocracy, but in no case have they had the support of the West. Therefore, it is very difficult to think that under the stony conditions imposed by Iran the Biden administration can achieve success by resuming negotiations in search of an agreement that surpasses what ex-president Obama has done.

If there are no substantial changes to the original model of the agreement signed at the time by the Obama administration, the talks that will restart in Vienna on the 29th of this month will only serve to give entity and a “questionable” legitimacy to the Iranian rulers. And in such a case, Washington’s diplomacy would only be promoting Tehran’s foreign policy objectives, the deception of which will exceed the United States to reach the United Nations itself and the European Union.

For the US, Iran “is not on the right track” after having increased its enriched uranium reserves