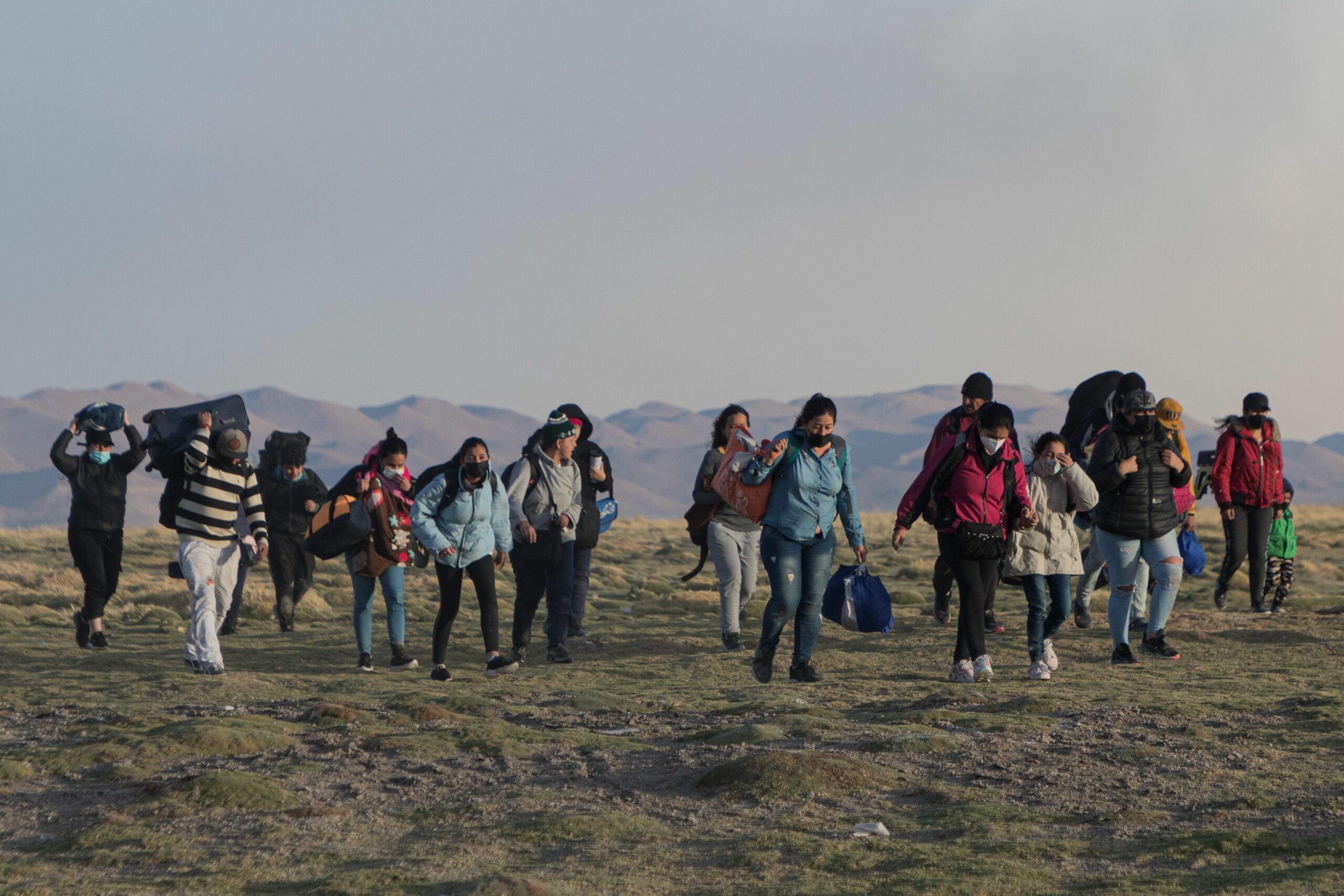 The US Secretary of State, Antony Blinken, announced this Thursday a new package of 376 million dollars in humanitarian aid for Venezuelans in Venezuela and in other countries with the aim of alleviating the migratory crisis in the region.

In a statement, Blinken said this funding will go to food programs, shelter, access to healthwater sanitation, hygiene and protection of vulnerable groups, such as women, youth, indigenous people and the LGTB community.

Its objective, he added, is “to respond to the needs of the most vulnerable Venezuelans in Venezuela, to Venezuelan refugees and migrants and to the generous communities that host them in the region.”

The leader of US diplomacy said that this package is part of the commitments agreed upon at the Summit of the Americas in June in Los Angeles (USA), where twenty countries on the continent agreed cooperate to curb migratory flows.

Of the $376 million, some $181 million will be distributed through the State Department’s migration office and more than $194 million through the United States Agency for Development (USAID).

According to the State Department, there are more than seven million people in conditions of vulnerability within Venezuela and 6.8 million Venezuelans in 17 countries in the region.

With the new package, the humanitarian aid that the United States has allocated to Venezuelans since 2017 amounts to 2.7 billion dollars.

United States President Joe Biden said Tuesday that his priority on immigration is to stop the arrival of migrants from Venezuela, Cuba and Nicaragua.

The president pointed out that “it is not rational” to deport them to their countrieswhich the United States does not consider to be democracies, so it is working with Mexico and other governments to stem the flow of arrivals at the US border.

In that sense, Blinken announced on Wednesday a new humanitarian aid package of 200 million dollars destined for Mexico and Central America to contain the migratory crisis.

The UN report on sexual exploitation in Venezuela: “They put the girls to work at dawn, the women in the afternoons”

Diosdado Cabello insulted President Gabriel Boric for his speech at the UN: “A fool, a gafo who looks ridiculous”

Leopoldo López: “When I listen to Alberto Fernández, I hear an accomplice in the crimes of the Maduro dictatorship”