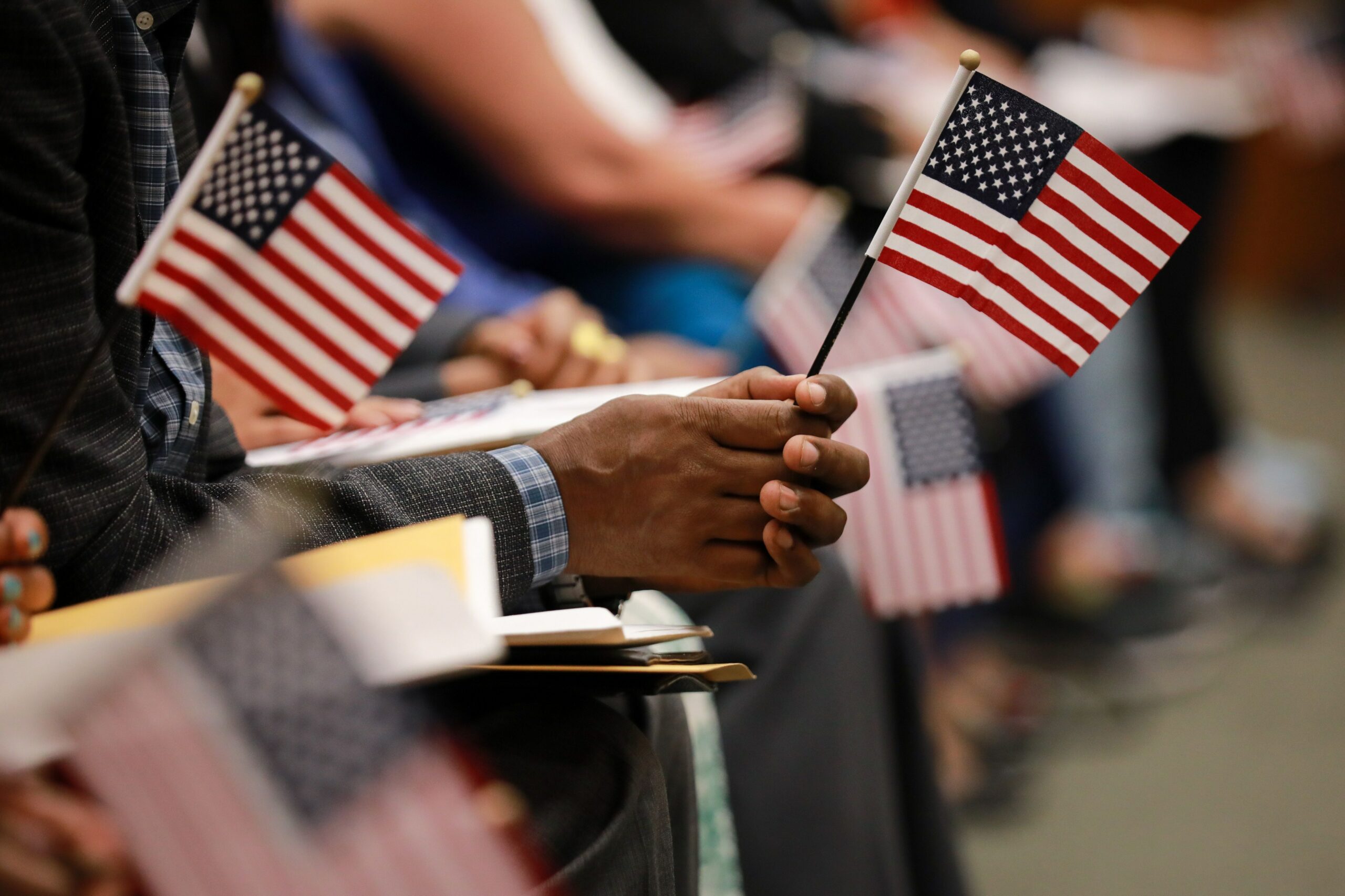 Changes are coming citizenship test US. According to an announcement from the Department of Homeland Security (DNS) in it federal registerthese changes will be made as an experiment in one part of the exam and for five months in 2023

The naturalization test currently consists of four parts: reading, writing, civics, and English language proficiency. The first two parts, reading and writing, will not change. The changes, based on the recommendations of US citizenship experts, will occur in the other two: oral expression of English and civics.

According to the official notification, the virtual tests will start on January 23, 2023. United States Citizenship and Immigration Services (USCIS) will administer the modified naturalization test, on a pilot basis, with the help of community organizations dedicated to immigrant English learners and permanent residents preparing for citizenship.

It may interest you: Work visas in the United States: what are the H-2A and H-2B for and who can request them

The experts, in charge of redesigning the test, have recommended improving the standards of the English speaking and civics exams. “The naturalization test is a key step in becoming a US citizen,” he said in a statement. Ur M. JaddouDirector of USCIS.

To carry out this experiment, the immigration authority is looking for volunteers. 1,500 people are needed to be enrolled in adult education classes to take the citizenship test. The agency will also invite interested groups from across the country to submit feedback on various aspects of this test, via email to [email protected]

“We welcome the input and participation of stakeholders who are familiar with this important process,” Jaddou said. “We will continue to improve and update our naturalization test, to make sure it is consistent with the standards.”

Work visas in the United States: what are the H-2A and H-2B for and who can request them

Miami is the best city in the United States to live and work, according to a global survey of emigrants

The University of Miami will implement hybrid reefs in Miami Beach