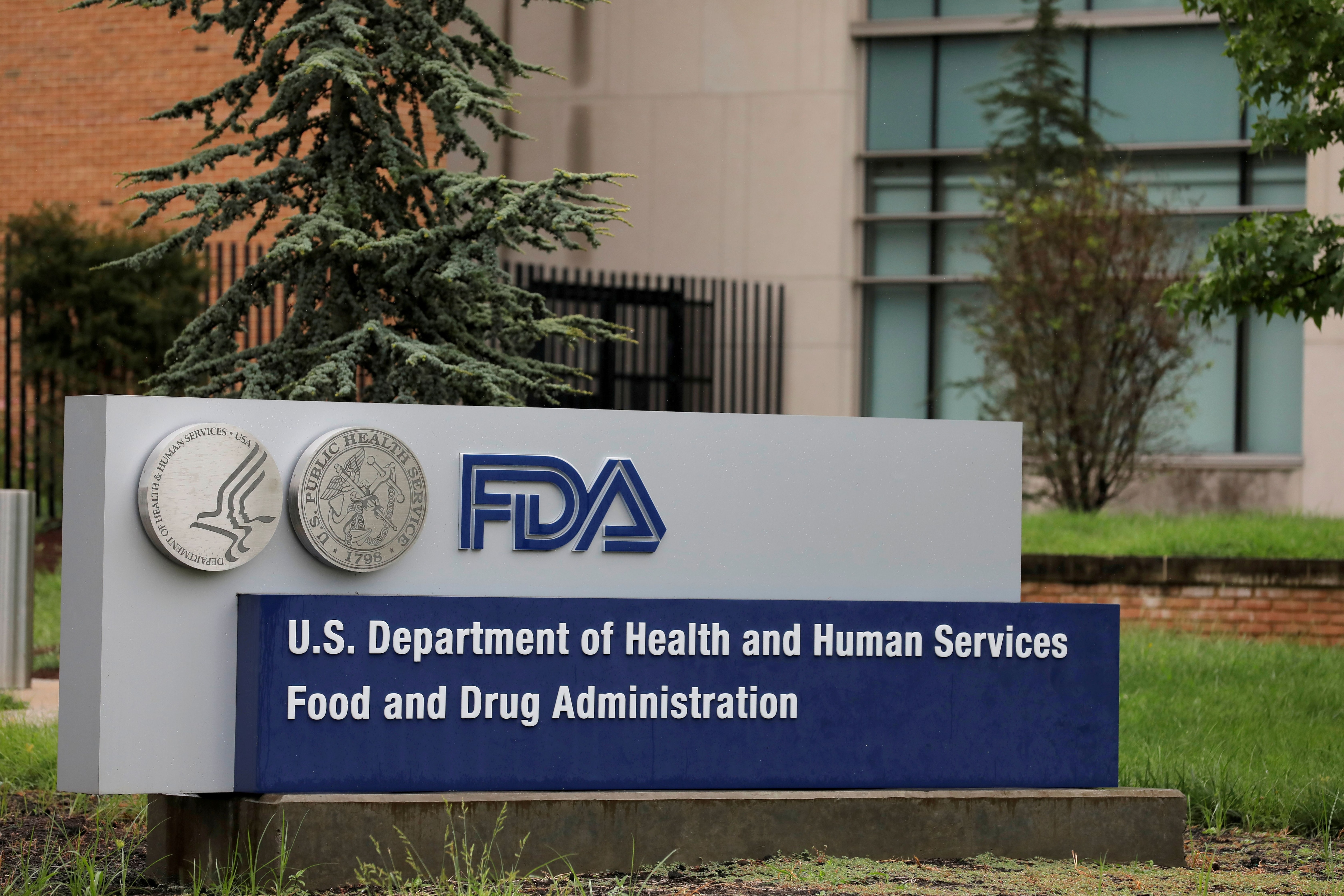 The US Food and Drug Administration (FDA) approved this Friday for the first time a drug to improve growth in children with the most common type of dwarfism.

Voxzogo’s daily injection, manufactured by the national pharmaceutical company BioMarin, is already authorized in the United States to treat children older than five years with achondroplasia whose growth plates (areas of cartilage at the end of long bones) are still open, which means they have the potential to grow.

“With this action, children of short stature due to achondroplasia have a treatment option that targets the underlying cause of your short stature“FDA endocrinologist Theresa Kehoe said in a news release.

Achondroplasia is a genetic bone growth disorder that blocks the change from cartilage to bone. Adults with the condition develop to be about 1.2 meters tall on average. It can cause breathing problems, exaggerated curvature of the spine, obesity and recurrent ear infections, according to the National Institutes of Health. Life expectancy is usually almost normal.

The European Commission authorized the drug to treat still growing children over two years of age in late August this year. Many countries do not yet have an approved therapy for achondroplasia.

BioMarin expects annual net income from therapy per patient in the United States to be about $ 240,000 and expects about 3,000 children with achondroplasia in the country to be eligible for treatment. Voxzogo is expected to be available in the United States in mid to late December at a list price of USD 899 per vial., according to the company.

BioMarin’s study of Voxzogo, which is in its final phase, showed improvements in the growth rate of patients over a year and was well tolerated.

The US Food and Drug Administration had extended its review of the drug by three months in April to evaluate two-year data on the drug. It has now licensed the drug through the accelerated approval pathway, which requires a post-marketing study to assess final height in adults.

BioMarin said it intended to use the results of ongoing extension studies to receive final approval. The drug is also undergoing regulatory review in Japan, Brazil and Australia, and could receive approval in these countries next year. BioMarin said.

A Wuhan saleswoman would be the “patient zero” of the pandemic, according to a US study

They managed to transform plastic waste into an experimental sustainable fuel