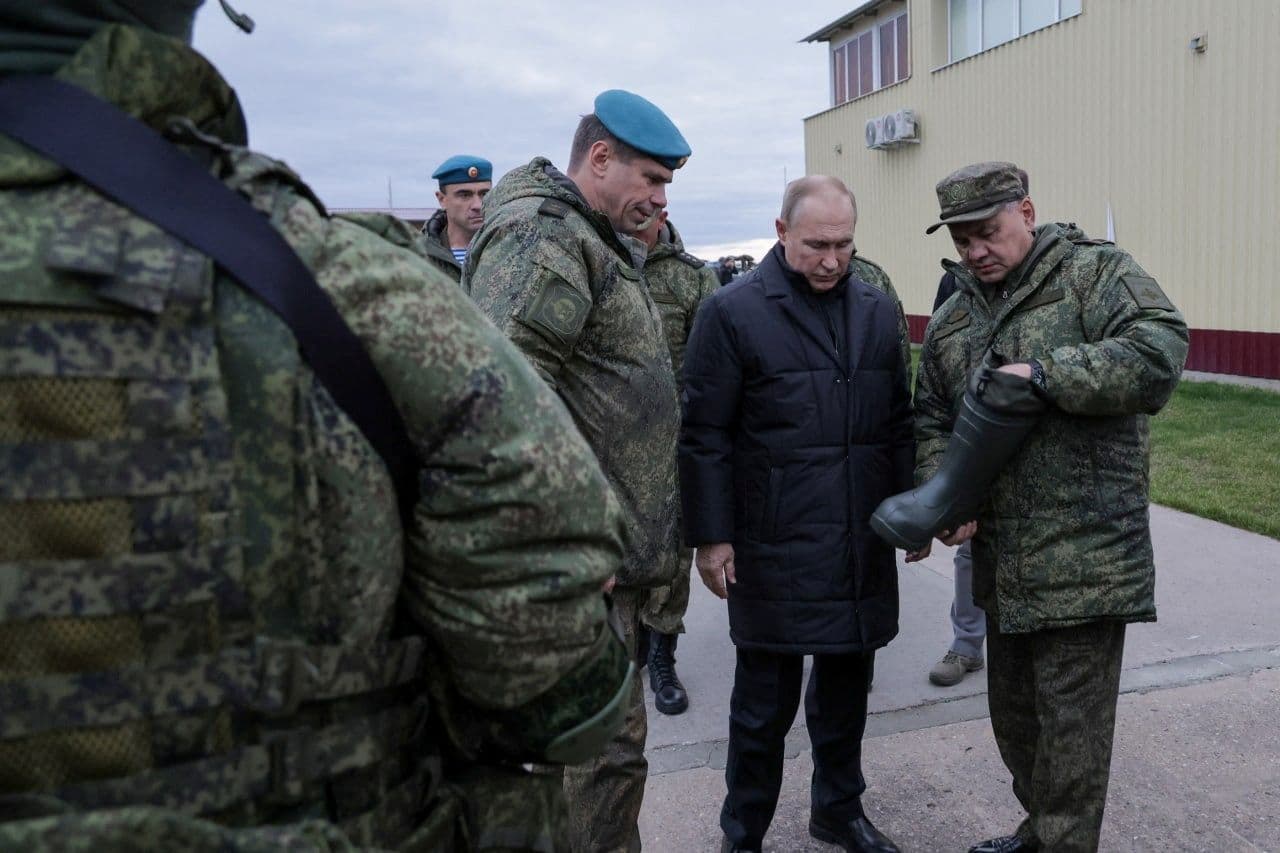 Russia’s invasion of Ukraine increased US concern about the possibility of Vladimir Putin’s troops using biological weaponsaccording to a senior US State Department official who is in Geneva to review the global treaty that addresses these types of threats.

“We have always been concerned about your own biological program,” said the undersecretary for Arms Control and International Security, Bonnie Jenkins, from the United States Mission in Geneva. But those concerns have grown as Russia has continued to make unsubstantiated accusations about Washington‘s development of biological weapons in Ukraine. This misinformation could hide Russia‘s own use of infectious diseases as weapons, she said.

“As long as they continue the unprovoked invasion of the Ukraine, staying there and doing what they’re doing and making these accusations, there is always the possibility that they have been using” misinformation to cover it up.he claimed.

The diplomat spoke in an interview steps from the European headquarters of the United Nations, where health and security experts are meeting for a three-week conference to review the Biological Weapons Convention, a Cold War-era treaty. which was the first to ban a class of weapons of mass destruction.

In April, the State Department said in a report that the United States assessed that Russia maintains an offensive biological weapons program in violation of the disarmament treaty. The report highlighted previous violations, while noting that the intelligence information on which the current determination is based remains classified.

chaos at the conference

Until now, Russia’s disinformation campaign has dominated the international forum that seeks to strengthen the Biological Weapons Convention. Russia used the platform to double down on its unsubstantiated claims about the existence of bioweapons labs in Ukraine, while maintaining that its invasion was irrelevant to the forum.

These comments have provoked a reaction from the United States, Ukraine and their allies.

On Wednesday, following public spats earlier in the week, Leonardo Bencini, an Italian diplomat and chair of the review conference, led the Russian delegation out of the room for a private conversation. The Russians repeatedly shook their heads in disagreement, and the conversation continued until the president parted company and invited non-governmental organizations to make statements, which focused predominantly on advances in science and technology.

Later, Russia reiterated its accusations, and the United States responded that it would not talk about it any further.

Jenkins said the US delegation does not want Russia’s disinformation campaign to distract from good faith efforts to strengthen the Biological Weapons Convention. After three weeks, countries must reach a consensus on future disarmament priorities.

“Russia can easily be a killjoy,” Jenkins said. There won’t be another review conference for five years, and Russian misinformation could hamper the rare opportunity to move forward, he noted.

One of the goals of the conference is to bring the treaty “into the 21st century,” he argued, and “covid woke people up” to the dangers of biological threats.

(With information from Bloomberg / By Riley Griffin)

The United States denounced the Russian attacks on Ukraine’s infrastructure: “This brutality is savage”

US Considers Designating Wagner Group as a Foreign Terrorist Organization