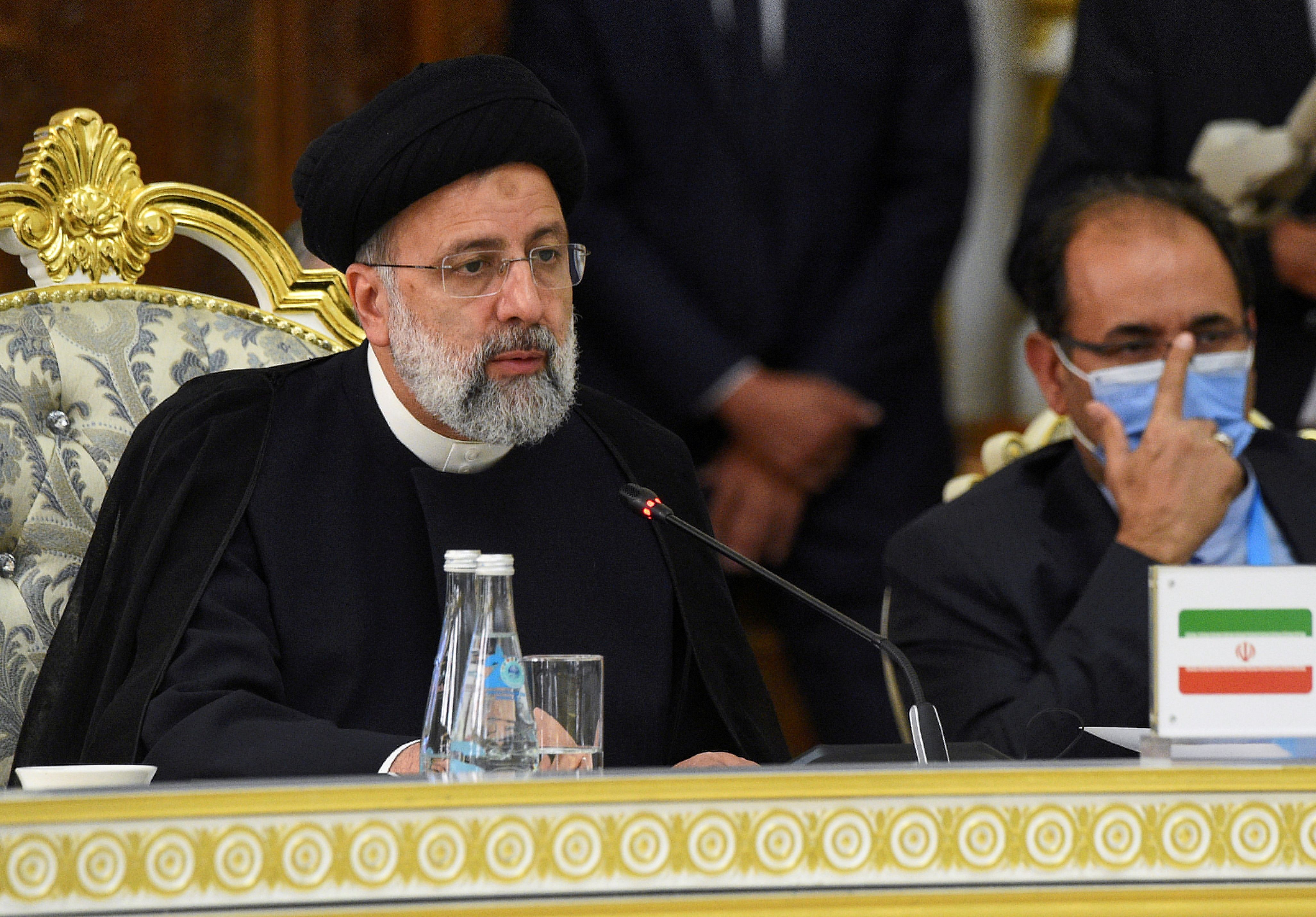 Representatives of USA, France, Germany and UK they met with him Gulf Cooperation Council and other countries in the area to discuss security in the region, in particular the threat of the Iranian regime.

The political directors of the E3 (the three European countries) and the United States Special Envoy for Iran had consultations in Riyadh with representatives of the bloc (made up of Bahrain, Kuwait, Oman, Qatar, Saudi Arabia and the United Arab Emirates), along with Egypt and Jordan, with whom they “exchanged opinions on the political and security situation in the region, including Iran’s actions,” shortly after the talks on the Nuclear Agreement with Tehran resumed.

“(The representatives) discussed the destabilizing Iranian activities in the region, including the use and transfer of ballistic missiles and UAVs that have led to attacks against regional partners”, Highlighted the State Department report, which underlined that the participants“ reiterated their concern and condemnation of such destabilizing activities ”.

In turn, Western countries “reiterated the importance – for Europe, the United States, the region, and beyond – to quickly reach and implement a negotiated solution to that end and to ensure that Iran’s nuclear program is used exclusively for peaceful purposes. ”Added the statement.

In addition, Washington and E3 welcomed the efforts of their allies in the region “to reduce tensions and promote dialogue.”

Also, the US pointed out that the improvement of the dialogue and a return of Iran to the fulfillment of the Nuclear Agreement “would benefit the entire Middle East and would allow a greater number of regional associations and economic exchanges”.

The details of the meeting are known a day after the UN nuclear agency (IAEA) assured that Iran is increasing the enrichment of uranium to levels close to those necessary to produce atomic weapons and that it denounced the lack of cooperation of local authorities with your inspectors.

In this regard, France expressed that there is “a serious lack of cooperation by Iran with the IAEA” that is “very worrying”, so Tehran “must return to the path of collaboration that allows” that body “to fulfill the mandate that it was given to him by the UN Security Council ”.