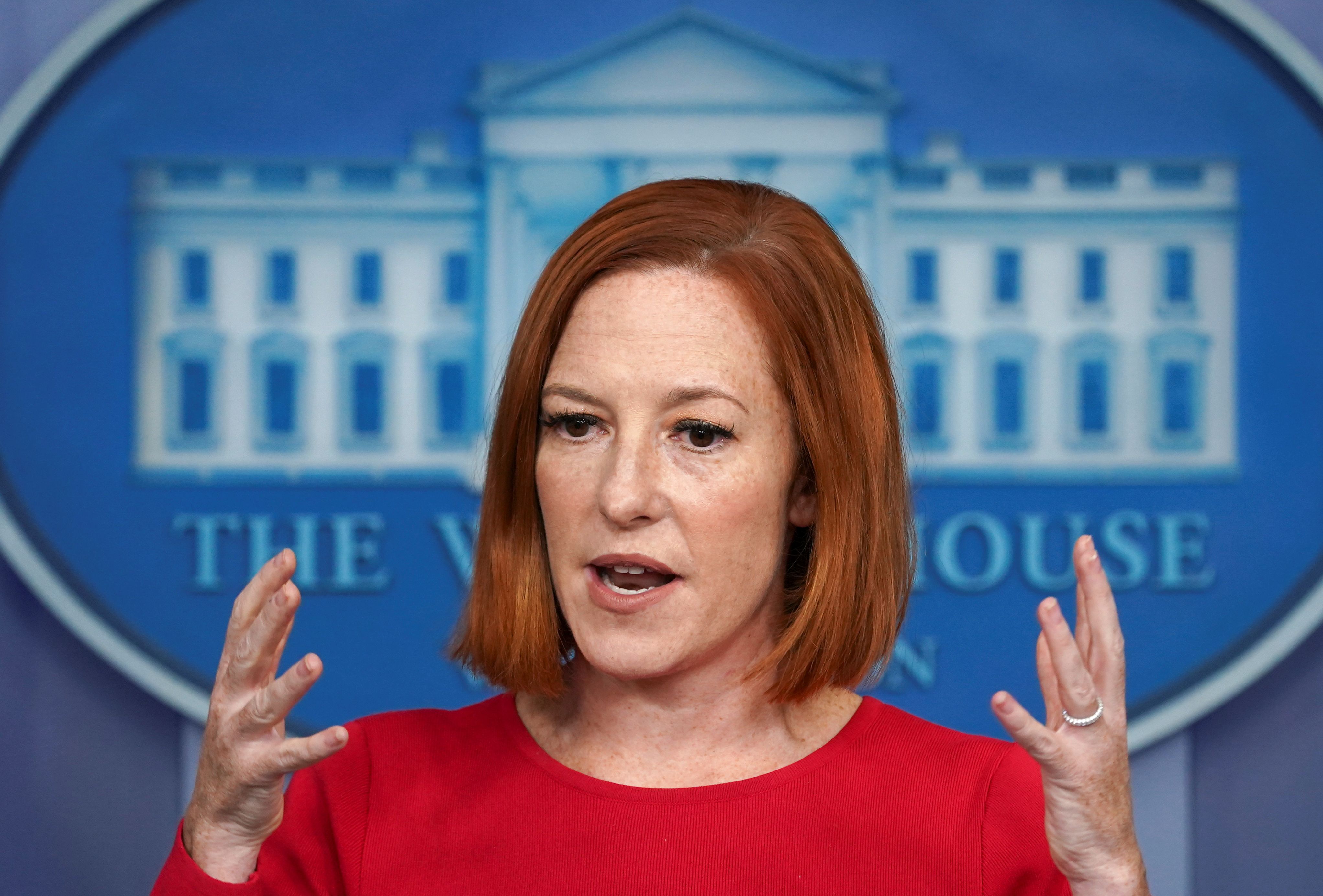 United States is “Deeply concerned” by the state of Chinese tennis star Peng Shuai, whose whereabouts are unknown ever since he accused a senior Communist Party official of sexual assault, the White House said Friday.

The United States‘ appeal is part of a growing international concern about the situation of Shuai, who has disappeared since earlier in the month he publicly denounced having been the victim of sexual assault by former Deputy Prime Minister Zhang Gaoli.

The United Nations insisted on Friday that a transparent investigation be carried out on the claims of Peng, former world number one in doubles.

Tennis figures, sports organizations, governments and human rights defenders have also raised their voices in the Peng case, claiming his appearance and the investigation of his complaint.

Shuai, 35, on social media accused Gaoli, Chinese vice premier between 2013 and 2018, of having it forced to have sex and to be his concubine for a long time.

The accusation posted on his official Weibo network account, the Chinese equivalent of Twitter, was quickly removed from the internet by Chinese censorship, that also blocking any reference to this message.

Since then, the winner of Wimbledon and Roland Garros in doubles He has not communicated directly or made any public appearances.

The director of the WTA, the women’s professional tennis circuit, has declared its willingness to withdraw its activities in China if Peng remains unaccounted for and her allegations are not investigated.

Stars of this sport like Serena Williams, Novak Djokovic and Naomi Osaka have also expressed concern about the status of one of the best Chinese players in history.

The global demand for Chinese tennis player Peng Shuai grows: the UN asked to know where she is and what her health status is