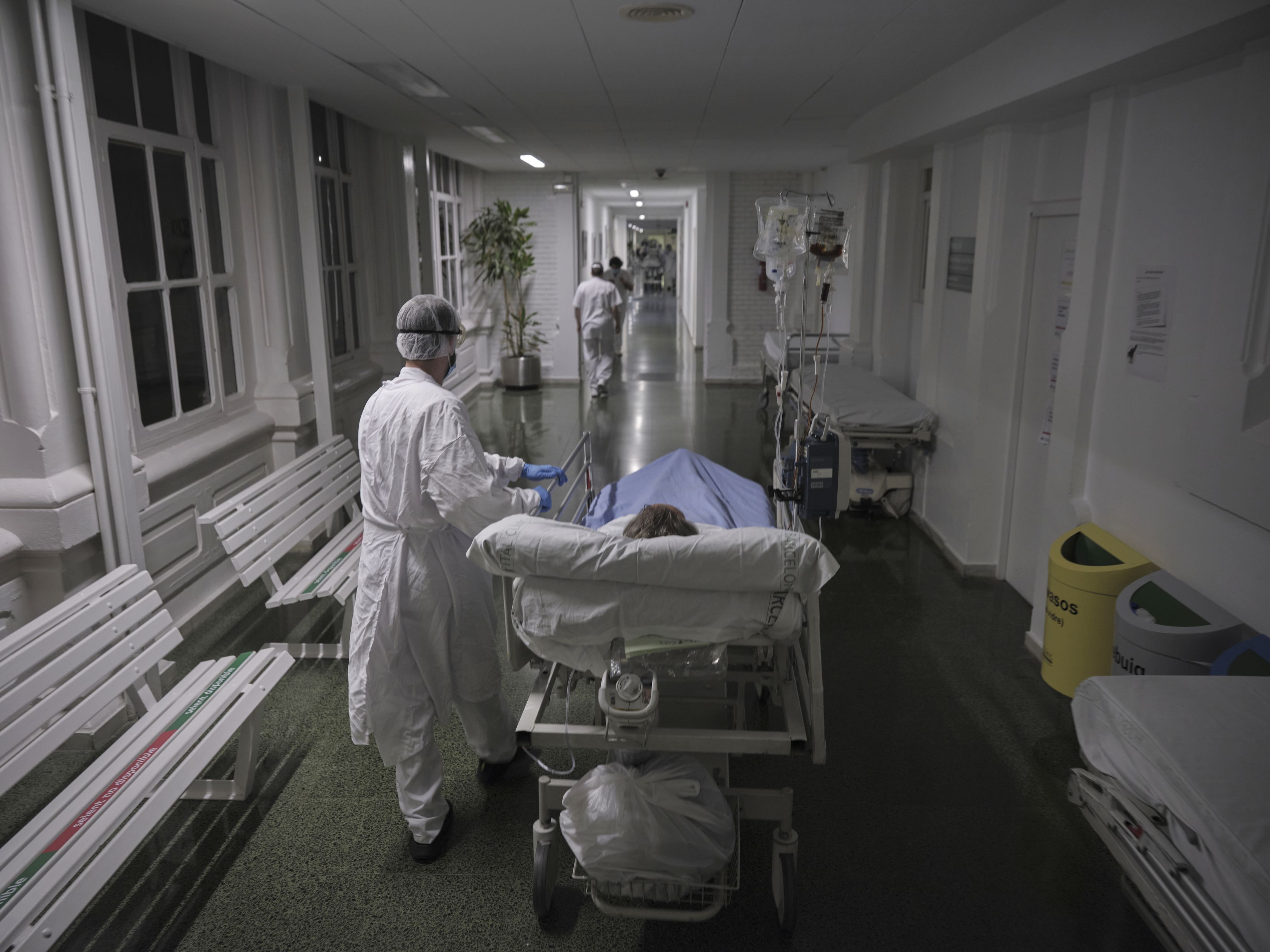 An estimated 100,000 Americans died of overdoses in one year, a never-before-seen milestone that health authorities say is related to the COVID-19 pandemic. and with a more dangerous supply of drugs.

Overdose deaths, which have been on the rise for more than two decades, have accelerated in the past two years and, according to new data released Wednesday, have shot up almost 30% in the last year.

Experts believe that the main factors are the growing prevalence of lethal fentanyl in illicit drug supply and the COVID-19 pandemic, which left many drug users socially isolated and unable to receive treatment or other support.

The figure is “Devastating”, said Katherine keyes, an expert on drug abuse issues from Columbia University. “It is a magnitude of overdose deaths that we have not seen in this country”.

Drug overdoses now exceed deaths from traffic accidents, firearms, and even flu and pneumonia. The total is close to that of diabetes, the seventh leading cause of death in the country.

Based on the latest available death certificate data, The Centers for Disease Control and Prevention (CDC) estimated that 100,300 Americans died from drug overdoses between May 2020 and April 2021. It is not an official count. It can take many months for drug-related death investigations to be final, so the agency made the estimate based on 98,000 reports it has received so far.

The CDC previously reported that there were 93,000 overdose deaths in 2020, the highest number recorded in a calendar year. Robert Anderson, the CDC’s chief of mortality statistics, said the 2021 count is likely to exceed 100,000.

The new data shows that many of the deaths are related to illicit fentanyl, a highly lethal opioid that five years ago surpassed heroin as the type of drug implicated in the highest number of overdose deaths. Traffickers have mixed fentanyl with other drugs, one of the reasons why methamphetamine and cocaine deaths are also on the rise.

The CDC has not yet calculated the racial and ethnic breakdown of overdose victims.

The estimated number of deaths increased in all but four states: Delaware, New Hampshire, New Jersey, and South Dakota, compared to the same period of the previous year. The states with the highest increases were Vermont (70%), West Virginia (62%) and Kentucky (55%).

Minnesota saw an increase of approximately 39%, with an increase in overdose deaths estimated to 1,188 in the period from May 2020 to April 2021, compared to 858 in the previous 12-month period.