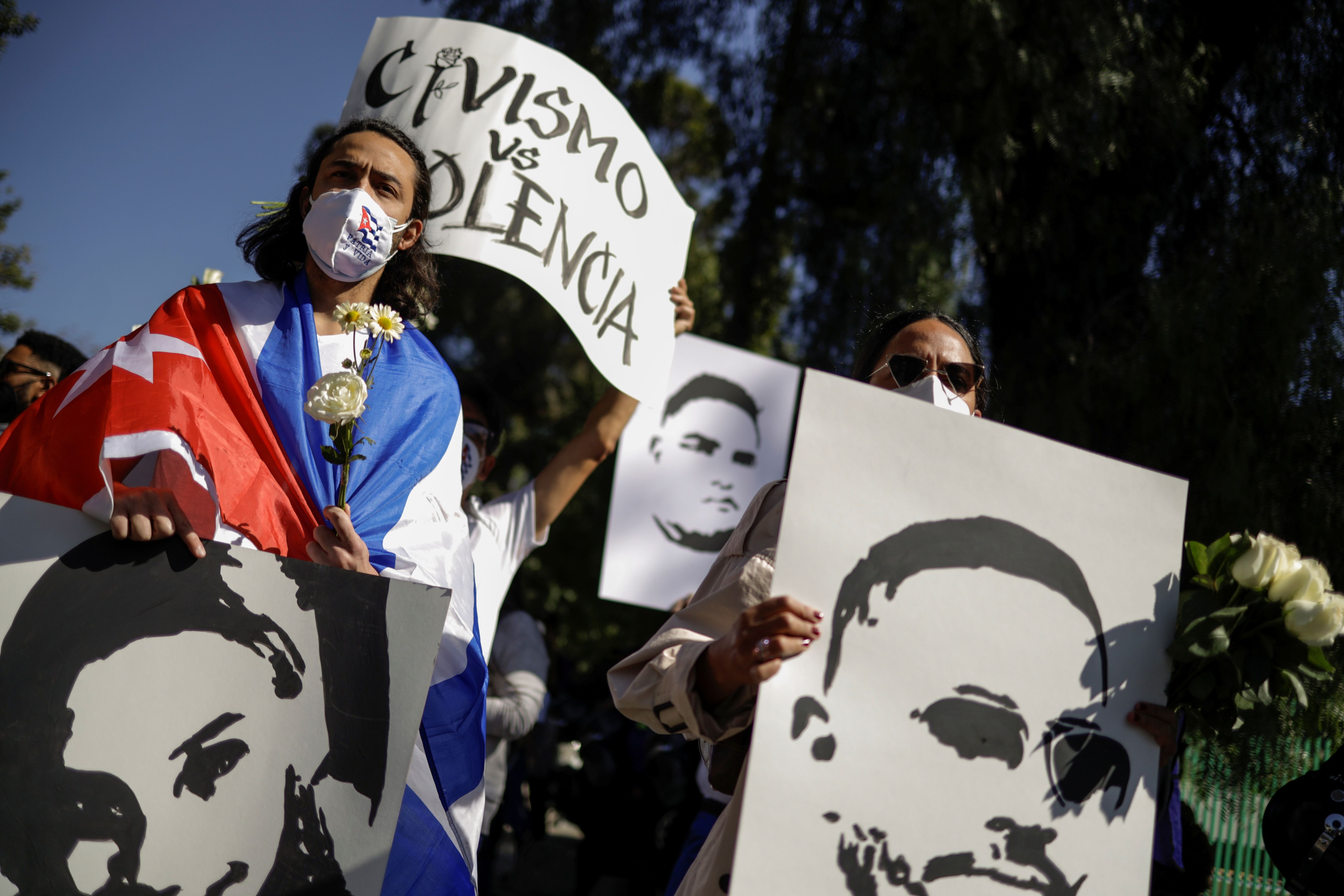 The United States praised this Tuesday the “courage” and “will” of the Cuban people who “Faced government repression” to “make their voices heard” in the protests called on November 15.

This was expressed by the spokesman for the State Department, Ned Price, to regret that, nevertheless, the “Cuban regime once again blocked the voices of the people instead of listening to them”, “Giving up the opportunities for dialogue and positive change for the future of Cuba.”

“Cubans from all over the island They wanted to demonstrate peacefully and ask their Government to respect their fundamental freedoms and address their needs. They wanted to speak freely with their government, to denounce the corruption and economic mismanagement that has left them without food, medicine or medical supplies, ”Price said, according to a statement from the State Department.

Thus, he criticized that the Executive “once again denied them that possibility” by “surrounding the homes of the organizers and influencers to prevent them from exercising their rights to freedom of expression and peaceful assembly ”.

“They repressed the protests where they occurred and detained the protesters,” he said, to also condemn that the regime “has tried to hide from the rest of the world what was happening, revoking the credentials of professional journalists and cutting off communication with the organizers ”.

However, he warned, the international community has been “Witness once again the suffocation of freedom by the Cuban authoritarian regime,” as it was in the July 11 protests and throughout last summer, when the Cuban people “tried bravely and peacefully to initiate a debate with their government.”

Price asserted that the Cuban dictatorship rejected “over and over” that effort “with” repression “,” sending security, Police and mobs (…) to intimidate those who seek a democratic transition ”.

Thus, reiterated its requests to the international community to pressure the Cuban regime “So that he listens to his people.”

“We join the international community in condemning the mass arrests of Cuban protesters, in the search for the liberation of those unjustly detained in Cuba and in supporting the desire of the Cuban people to determine their own future ”, he concluded.

The opposition, activists and international organizations on Monday denounced a “massive” police deployment, “arrests” and “besieged” houses that thwarted the planned mobilizations against the dictatorship, which weeks ago warned organizers of the legal consequences they would face if they encouraged unauthorized protests.