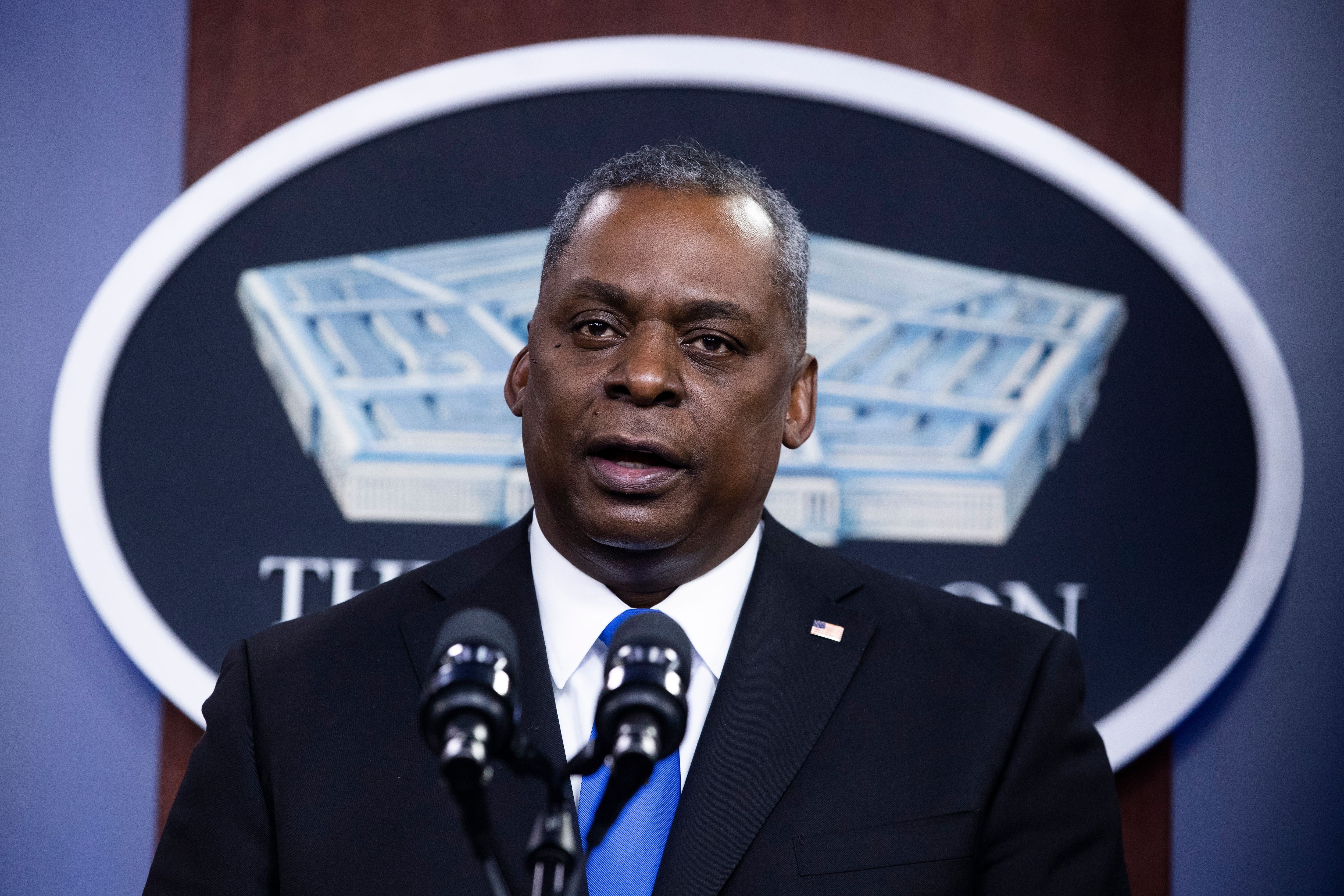 The United States Secretary of Defense, Lloyd Austin, warned this Wednesday of the repeated “problematic behavior” by Russia, citing the recent anti-satellite missile trial and the concentration of troops on the border with Ukraine, for which he asked the government of Vladimir Putin to be “more responsible and transparent.”

This was acknowledged by Austin at a press conference at the Pentagon, before traveling to Bahrain and the United Arab Emirates. “We continue to see problematic behavior from Russia. It causes us deep concern “said the American official.

Specifically, he cited the concentration of Russian soldiers near the border with Ukraine and its recent antisatellite trial, activities which, it underlined, “They do not favor the security environment.”

“The truth is that we do not know exactly what President (Vladimir) Putin is looking for,” he added. Therefore, the head of the Pentagon asked Moscow to “be more responsable and transparent”In their military activities.

The US State Department, NATO and the US space agency NASA have described the Russian anti-satellite test as “Reckless”, “dangerous” and “irresponsible”, by ensuring that he put the crew of the International Space Station (ISS) “at risk” by the space debris generated.

“This test represents a significant increase in the risks to which astronauts and cosmonauts are exposed on the International Space Station”, as well as for the rest of activities related to space travel, said the State Department spokesman, Ned price, who pointed out that the Administration had already spoken “several times with senior Russian officials to warn them of the irresponsibility and dangerousness of the test.”

For his part, the Secretary of State, Antony blinken, has transferred that these events “clearly demonstrate” that Russia “is willing to endanger the long-term sustainability of outer space”, as well as “Endanger the exploration and use” of space by the rest of the nations.

In this sense, he has stated that the US Administration will work, in collaboration with its allies and partners, to respond to this “irresponsible act”, At the same time that it has invited the rest of the countries to come together to agree on a series of “Norms of responsible behavior”.

These accusations were quickly denied by the Russian Defense Minister, Sergei Shoigu, who pointed out that the missile “hit an old satellite with extremely high precision” and denied that it was a violation of its international agreements, since it had been launched into orbit by the then Soviet Union in the 1980s.

However, the astronauts of the International Space Station have been forced this Monday first thing in the morning to take refuge in a pair of special capsules after a cloud of space debris threatened to pass near the facility.

Missiles of the 21st Century