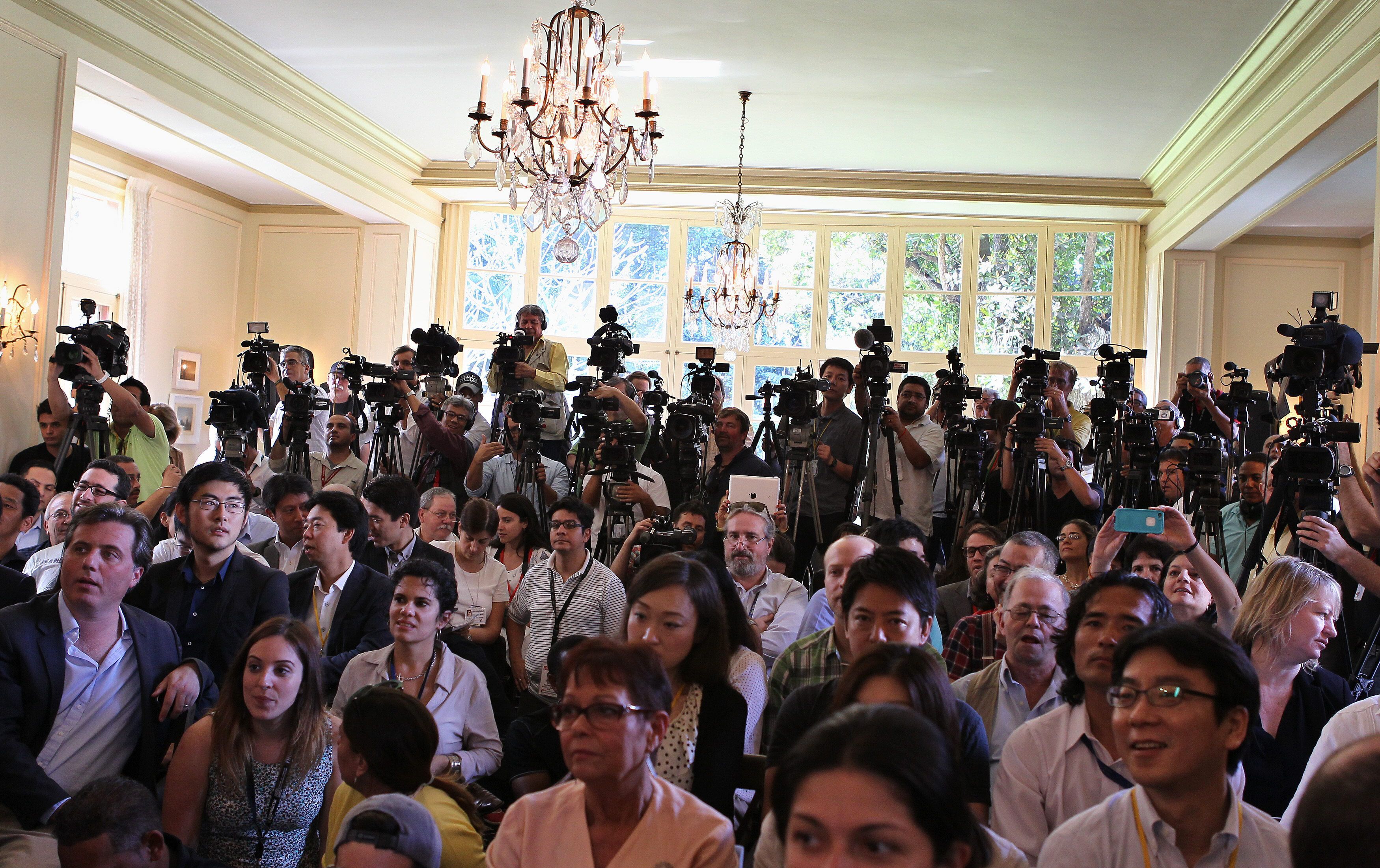 The White House regretted this Friday that Cuba felt the need to “silence the voices of objective journalists” from the Agency. Efe on the island, and attributed that decision to the Cuban regime “does not want the world to see what is happening” in the country.

In an interview with Efe, the head of Latin America and the Caribbean in the White House, Juan González, referred to the withdrawal, last Saturday, of the press credentials of five journalists from Efe in Havana, of which only two have been restored so far.

“When a government, or a regime in this context, needs to silence the voices, especially of objective journalists, It is because they do not want the world to see what is happening or because they feel sorry (shame) and they know they are doing it is wrong, ”said González.

The official, who is the main adviser for Latin America to the US President, Joe Biden, assured that Cuba should respect “fundamental universal rights”, and accept that journalists “have the right” to work even if governments do not “like” what they say.

“Cuba has signed agreements in the United Nations that require them to leave the expression free of opinions, do not detain individuals without cause and allow journalists to do their job”, He stressed.

González said that Cuba’s reaction to the protests of July 11 showed that “The regime responds to any peaceful protester with violence, with draconian sentences; and that reflects a lack of respect for the people ”.

Biden’s advisor did not want to “speculate” on whether dissident Yunior García could return to Cuba, one of the promoters of the civic march on November 15 that called for a political change in the country, and who is in Spain with a short-term visa after the Spanish Government facilitated his departure from the island.

But he opined that García’s case shows that there is “a conversation that is growing in Cuba on the future of the country ”.

“And it is obvious that here, after 62 years, communism has not provided the benefit to the Cuban people that it could (have had) if the Cubans themselves could be the ones to determine their future ”, added González.

Cuban authorities on Wednesday they communicated to the Spanish Government the restitution of two other credentials to the journalists of the Agency team Efe in Havana, of the five withdrawals, after having returned two accreditations last Sunday, according to Spanish diplomatic sources.

Restitution of these credentials will be accompanied by the authorization to grant the journalist visa to the new delegate of Efe in CubaJuan Palop, appointed by the agency at the end of last July, added the sources, who have specified that the Cuban authorities will make these decisions effective “as of November 28.”

The new lockdowns in Europe shook Wall Street, which closed a week with ups and downs