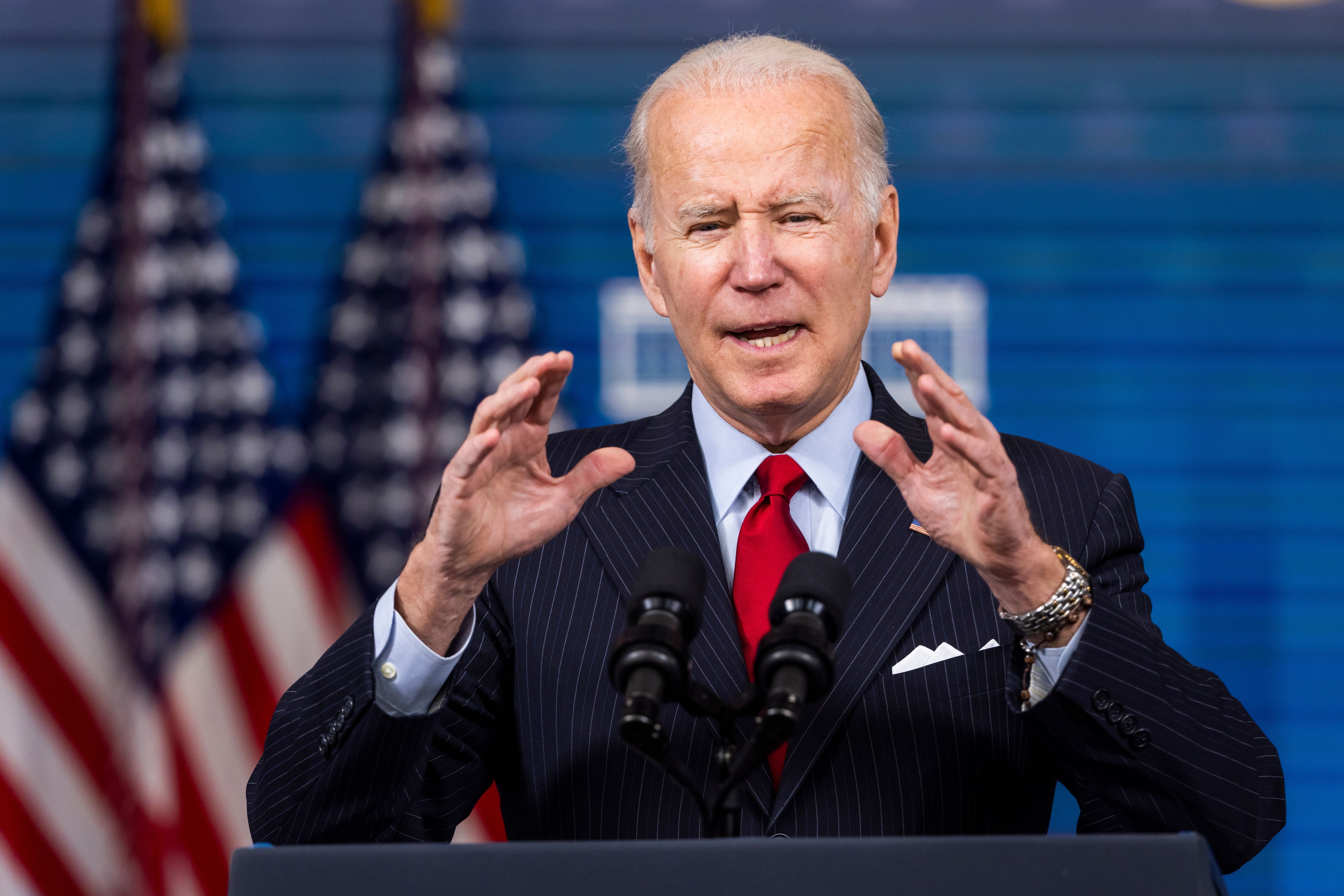 The White House announced Friday that will ban the entry of travelers from eight African countries, in an attempt to contain the arrival of the new variant of COVID-19, baptized by WHO as Omicron.

Only US citizens and permanent residents will be able to travel from the eight countries, added the official. “The policy was implemented with great caution in light of a new variant of Covid-19 circulating in southern Africa ”, added.

“Our scientists and public health officials are working quickly and studying this variant,” the official added. “President (Joe) Biden promised take all necessary steps to keep Americans safe and defeat the pandemic, and this was a step recommended by the United States government medical experts and the Covid-19 Response Team ″.

On Friday afternoon, President Biden said that other countries must match the “generosity” of the United States and donate more vaccines against Covid-19 or the pandemic will not stop.

“This pandemic will not end until we have global vaccines”he said in a statement from Nantucket, where he was spending the Thanksgiving break. Biden also asked countries to waive intellectual property protections to enable the manufacture of vaccines around the world.

On Friday, the WHO said that the available evidence allowed to suppose that there is a higher risk of reinfection with this variant B.1.1.529, although it did not issue new recommendations on limitation of travel or other preventive health measures. Instead, It did ask the international scientific community to continue the follow-up work on this and new variants.

Earlier, during an interview with CNN, the chief advisory epidemiologist to the Executive, Anthony Fauci had said they would make a travel decision “as soon” as they received more information.

Before the United States, the European Union, Israel and Canada They were among the countries that had made the same decision, in an attempt to contain the spread of this new variable.

With everything, it will likely take scientists weeks to fully understand the variant mutations. Health authorities are trying to determine if omicrón is more transmissible or infectious than other variants and if vaccines are effective against it.

The South African Minister of Health, Joe Phaahla, called the travel restrictions “unjustified”, although he also said that preliminary studies suggested that the new variant might be more transmissible.