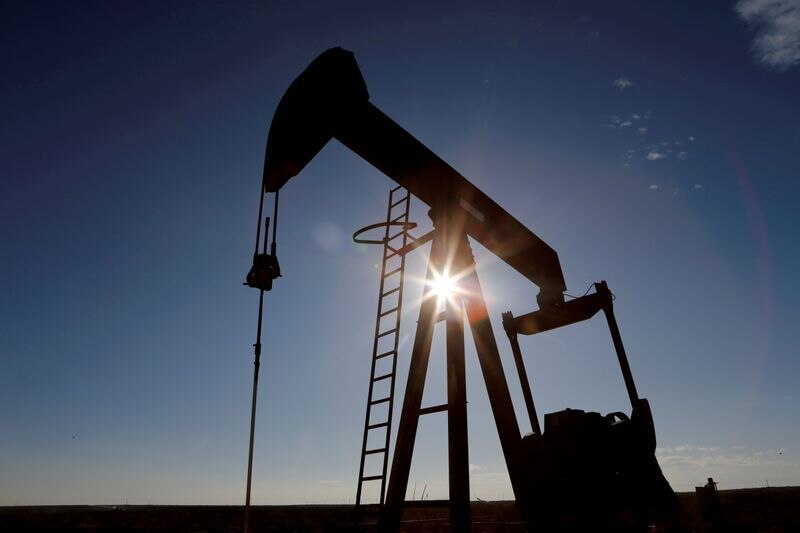 The White House announced this Tuesday that it would make available 50 million barrels of oil from America’s strategic reserves to help cool crude prices.

The release, a combination of a loan and a sale of the reserve, was made in conjunction with other releases of strategic accumulations by China, India, South Korea, Japan and Great Britain, the White House reported.

The objective of this measure is control the rise in energy prices after the group of OPEC producers and their allies, known as OPEC +, will reject repeated requests from Washington and other consuming countries to pump crude more quickly to meet the growing demand.

US President Joe Biden faces low approval ratings due to high prices for gasoline and other consumer items as he recovers from the coronavirus pandemic, posing a threat to him and his Democratic party in the US Congressional elections next year.

This Tuesday a “Swap” of the United States Strategic Petroleum Reserve (SPR) in a move coordinated with several countries, a source told the agency Reuters, which did not specify the amount of oil that will be released from reserves.

Biden has already asked China, India, South Korea and Japan to release their strategic oil reserves in concert with the US.. Japanese and Indian authorities are working on how to do this, Reuters reported.

Washington’s unprecedented effort to partner with major Asian economies to lower energy prices is intended to be a warning to major producers to pump more oil to address concerns about high fuel prices in the most powerful economies.

OPEC +, which brings together the Organization of the Petroleum Exporting Countries (OPEC) and its allies, including Russia, is scheduled to meet on December 2nd to discuss your production strategy.

The impact of a coordinated oil release would depend on the timing and quantity, but a release of more than 60 million barrels in about 30 days would be seen by the market as “very negative for prices”, he said Vivek Dhar, an analyst at the Commonwealth Bank of Australia.

“This situation occurs at a time when this market was changing and world oil reserves are increasing. So this could cause prices to fall more steeply than you think”He said, pointing to the new restrictions against the coronavirus in Europe.

The world wants to end fossil fuels, but oil is scarce and its price rises