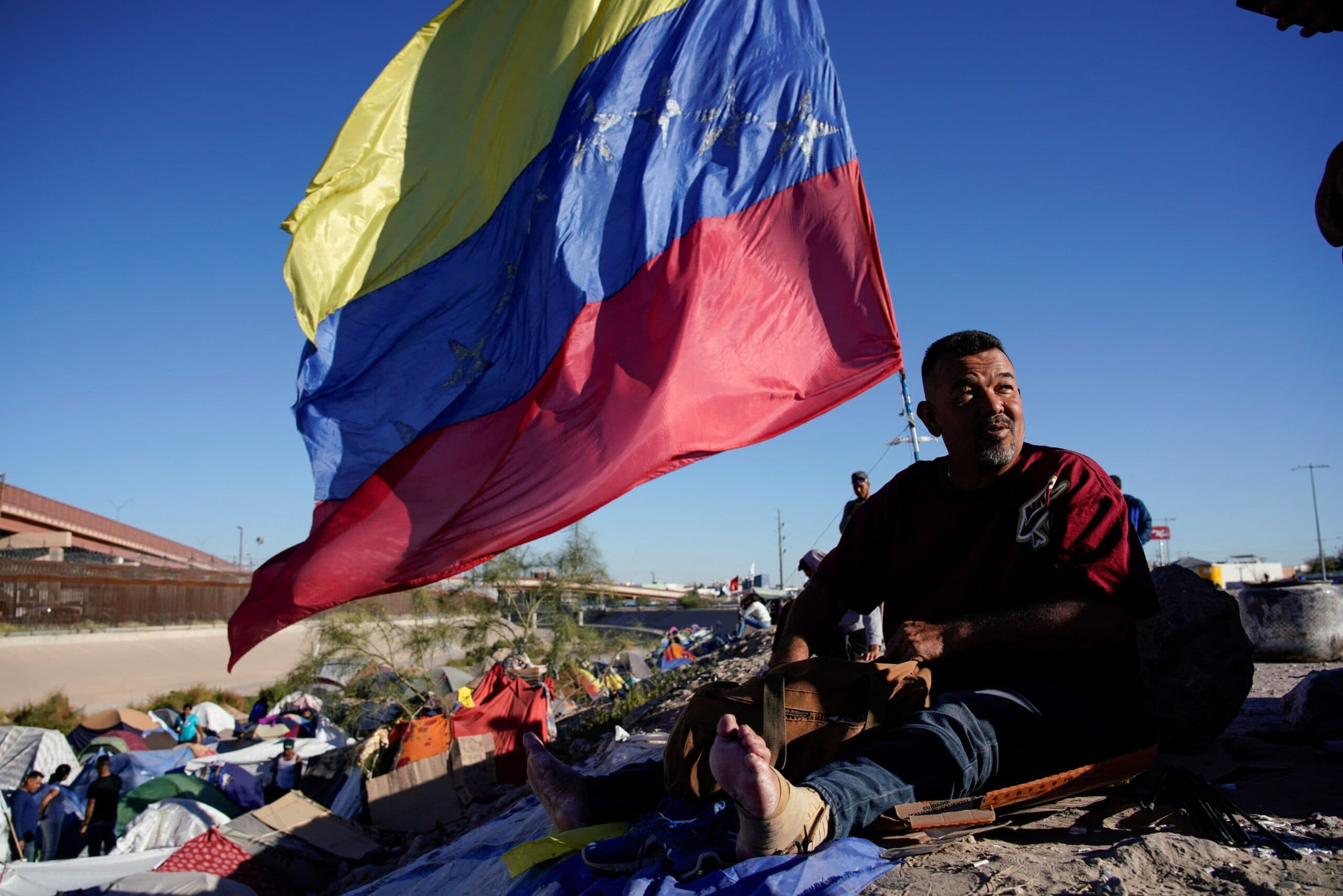 The United States launched a plan to end the Title 42a health regulation used to expressly expel migrants who arrive at the southern border under the pretext of the COVID-19 pandemic.

Tuesday’s announcement comes after a federal judge gave the Department of Homeland Security (DHS) a five week deadline to suspend the rule.

“We are activating our plans” by the time Title 42 is lifted, said DHS Acting Assistant Secretary, Blas Nunez-Netoin a call with journalists.

When this regulation set up by the former president is suspended donald trump (2017-2021) the Title 8which allows migrants apply for asylum at ports of entry Y gives power to the government to deport and even impose penalties on those who do not meet the requirements and are considered inadmissible.

The Executive’s plans include measures to reduce processing times, apply reprisals to those who cross the border illegally and work with governments in the region, including Mexico, to deal with coyotes and human traffickers, Núñez explained.

“There are more than 23,000 agents at the border and we have significantly increased our detention capacity to be able to transport migrants and deport them,” the official said.

Nuñez also announced that, as part of its preparation, the Administration of Joe Biden is in talks with governments in the region to to be able to deport Venezuelans to third countries.

“Third countries have historically been used to repatriate Venezuelans and it is something that we are going to continue doing,” said the official.

The US does not have diplomatic relations with Venezuela and in early October the Biden government reached an agreement with Mexico to be able to expel migrants from this South American country who arrive at the southern border.

Last week, the federal judge emmet sullivanof the District of Columbia, issued a ruling forcing the government to end Title 42, which it called “arbitrary and capricious.”

Title 42 originates from a 19th century law designed to stop the “introduction” of contagious diseases into the United States. Under the pretext of this regulation, the US does not allow migrants to request asylum when they arrive in its territory and are expelled from the country by fast track.

The main difference between regulations is that the Title 8 forces the authorities to transfer the undocumented to detention centers for several hours where they can request asylum, while the Title 42 allows to solve the deportation in 15 minutes and without space for asylum.

Sullivan’s court ruling not only knocked down one of the last remaining barriers to immigration imposed by Trump, it was a challenge for the Biden Administration at a time when there are record arrests of undocumented migrants on the border with Mexico.

In October alone there were 230,000 arrests on the US-Mexico border, with more than 78,400 expulsions from US territory.

Under Title 42, the US has expelled more than 2.5 million migrants, according to data from the International Rescue Committee.

“The elevator” of torture that the DGCIM transformed into a room for sex for those who pay with many dollars: the other detainees do not even have visitors