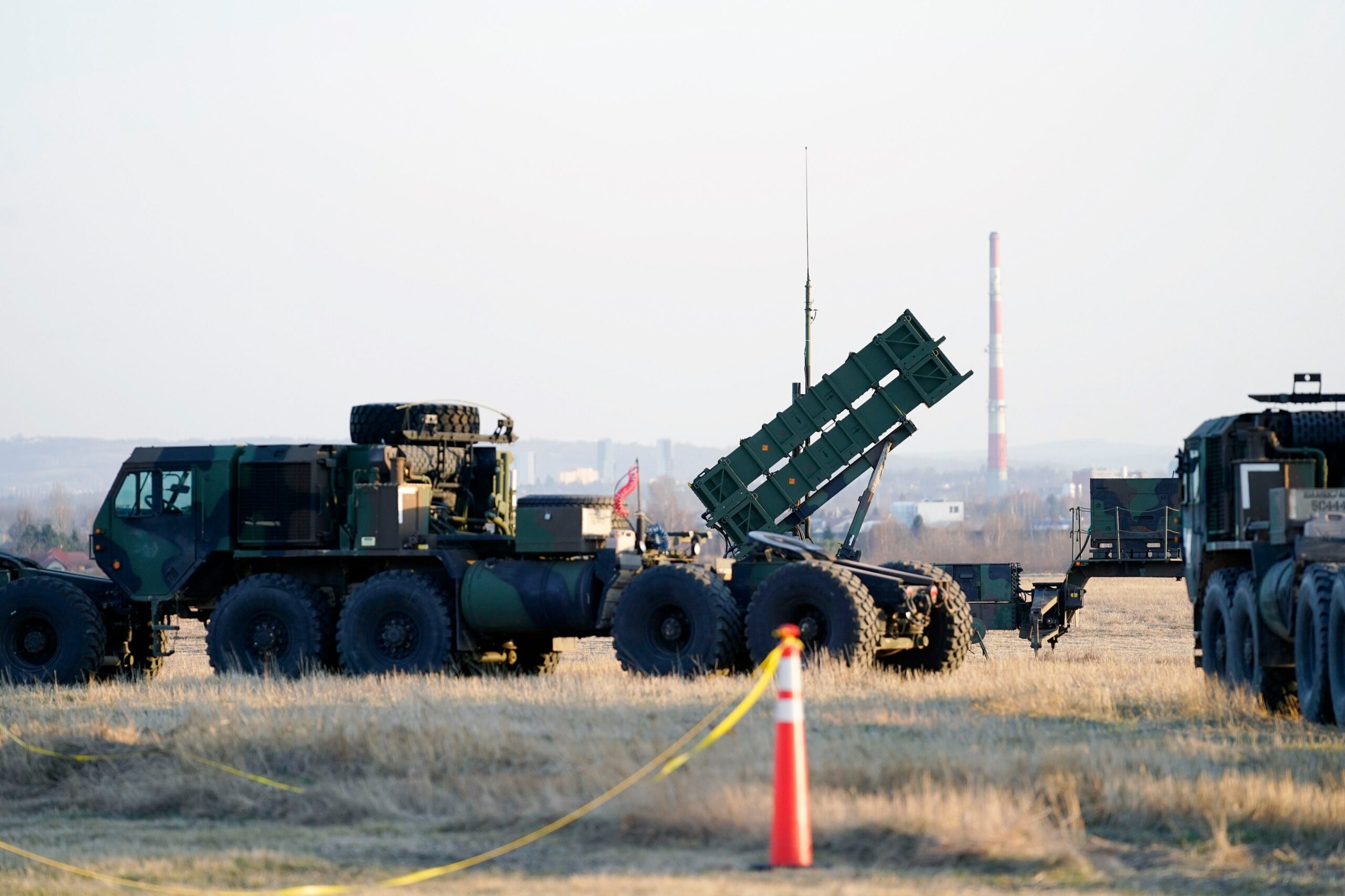 USA announced on Tuesday that will train a group of Ukrainian soldiers in the use of patriot missiles which, for the first time, are part of the assistance package that they send to face the war against Russia.

The training will take place in Oklahoma and will begin next week. To do this, a group of between 90 and 100 Ukrainian soldiers will travel to Fort Sill, United States, where they will remain “several months,” said Pentagon press secretary Pat Ryder.

The training will train these officers in the “operation, maintenance and support of the defensive system”he detailed.

The spokesman, however, did not specify whether this program will be repeated in the future, since up to now the country has only confirmed the shipment of a single battery of these missiles. This explains the number of officers that will travel to Oklahoma, just the ones necessary for its management.

Ryder commented that the decision to carry out this training in his country and not in Europe was based on the fact that the training school in the use of the Patriot -whose manufacture is American- is in Fort Sill, so it would not have been feasible to take it to cable elsewhere.

This will, in turn, allow the training to be as fast as possible and, thus, the soldiers can return to their country to put their knowledge into practice. “The longer those troops are out of action, they’re not really in action.”Ryder commented.

“The Patriots will contribute to Ukraine’s air defense capabilities,” the spokesman stressed in a context of intense and constant bombardments by Russian forces. In that sense, he commented that they will allow Zelensky’s troops to “shoot down ballistic missiles and the adversary’s aviation”, although they will be the ones who will select the targets.

These types of training programs had been carried out on other occasions since the Russian invasion began on February 24, he said. However, he did not detail how many were or what type.

For its part, kyiv had already sent its troops on short-term training at European bases for other more complex systems, such as the long-range High Mobility Artillery Rocket System.

This Tuesday’s announcement from Washington is in line with the latest military aid package announced by Joe Biden of $1.85 billion and that, for the first time, it will include this anti-aircraft system that the Ukrainians had requested so much.

The defense army repeatedly mentioned the importance of having these missiles in its arsenal since, thanks to its radar, it allows detecting a target and tracking it to subsequently shoot it down thanks to its eight mini launchers with four missiles. In addition, they have their own generator and control station.

Germany announced with the United States last December that would also send a Patriot defense system.

Air defense has played a key role in protecting the country to prevent Moscow’s forces from taking control of the skies.

What the US Patriot missile system can do for Ukraine

Putin launched a new threat to Ukraine and belittled the Patriot missiles sent by the US: “Of course we will destroy it, one hundred percent”