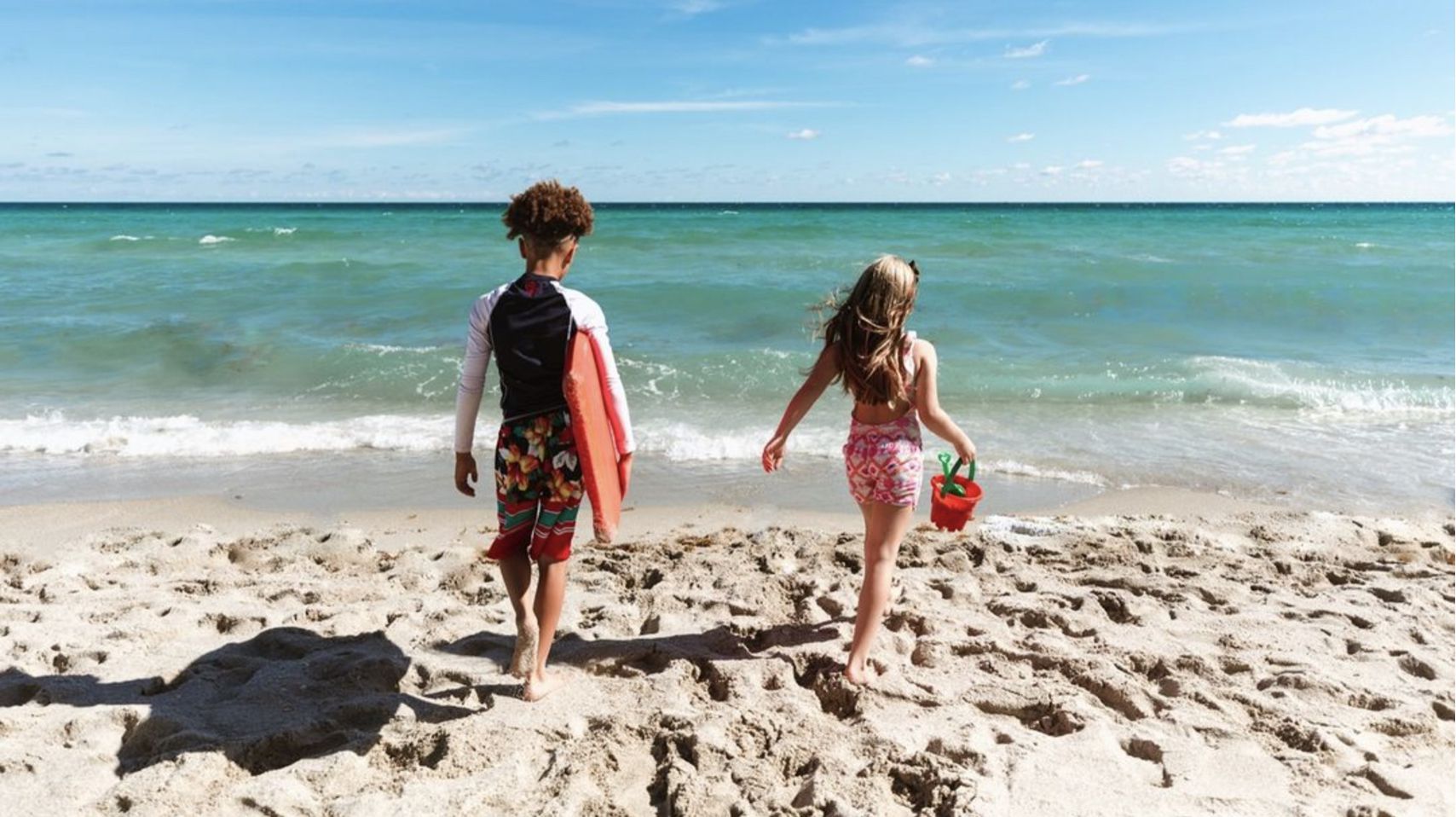 Two will be installed at the end of January hybrid reefs 20 feet (6 meters) long off the coast of miami beach, at 80th Street, to test its ability to absorb wave energy in the real world. This test, carried out by researchers from the university of miami (um), is part of an effort to protect coastlines from the effects of climate change.

After a series of particularly damaging storms in 2018, the United States Department of Defense it was forced to find ways to protect its coastal bases from flooding, erosion, and storm surges.

With the rise in sea level, due to the effects of climate change, storm surges and erosion of things are expected to increase. To mitigate the damage this causes to coastal bases, the Defense Advanced Research Projects Agency recruited corals, oysters, and three international teams of scientists, led by researchers from the University of Miami, the University of Hawaii and the Rutgers University.

It may interest you: Miami Beach: no smoking cigarettes on beaches and public parks as of January 1

Researchers have developed hybrid reefs, a combination of concrete structures with coral reefs and oyster beds. If it works, the effect this would have on reducing the havoc caused by the sea will save billions of dollars for the military, as well as saving many human lives.

The application of this technology would transcend its military use. For coastal communities like Miami and Miami Beach, the impact this new defense mechanism could have is incalculable.

The professor of ecology and marine biology at the University of Miami, Andrew Bakerexpressed interest in seeing hybrid reefs deployed in the County of Miami-Dade to protect barrier islands like Miami Beach and Key Biscayne. “If you’re going to do this anywhere in the world and want to get the most bang for your buck, there’s no better place than Southeast Florida because we are so vulnerable,” Baker said.

Laboratory tests, carried out in UM’s massive wind and wave tank at Virginia KeyThey were promising. The scientists placed an artificial reef structure at the bottom of the 38,000-gallon tank and covered it with tiny skeletons of staghorn coral. According to an article published in 2021, the result was a reduction in wave energy between 11% and 98%, depending on the reef design and the types of waves launched.

Miami is among the cities with the worst traffic in the world, according to a report from a specialized company

Local governments along Florida’s coasts have been creating artificial reefs for decades, using everything from old ships to concrete rubble. However, the objective of these has been to attract divers and recreational fishermen, and at the same time reduce the pressure on natural reefs.

“Artificial reefs are not new, and to some extent even hybrid reefs are not new,” Baker said. “The new thing about all this is thinking about: How do we do this in the best possible way? What is the best design to reduce wave energy?”

The hybrid reefs that will be tested were specifically designed for the purpose of mitigating wave damage to shorelines. The bases of these, made up of concrete structures, will be stacked like bricks of LEGO and they will have rough surfaces so that corals and others can cling to them. In addition, they will be hollow and full of holes, which will increase their ability to absorb wave energy and reduce material costs.

In November, the scientists plan to break ground on a 50-meter-long hybrid reef that would be installed off the coast of the Naval Air Base in key West. Another section of the same length will be built in 2026 to be placed next to the first one. By then, new concrete designs and the most resistant corals will be incorporated. global warming that they have been able to develop.

“Ultimately, the goal is, whatever we learn from this, we want to scale it up and use it in other areas, including here closer to home in Miami-Dade County or BrowardBaker commented.

If successful, they will have developed a technology that can absorb 90% of the wave energy at a cost of less than USD 300 per cubic meter of hybrid reef.

Miami is among the cities with the worst traffic in the world, according to a report from a specialized company

These are the 10 most beautiful restaurants in Miami