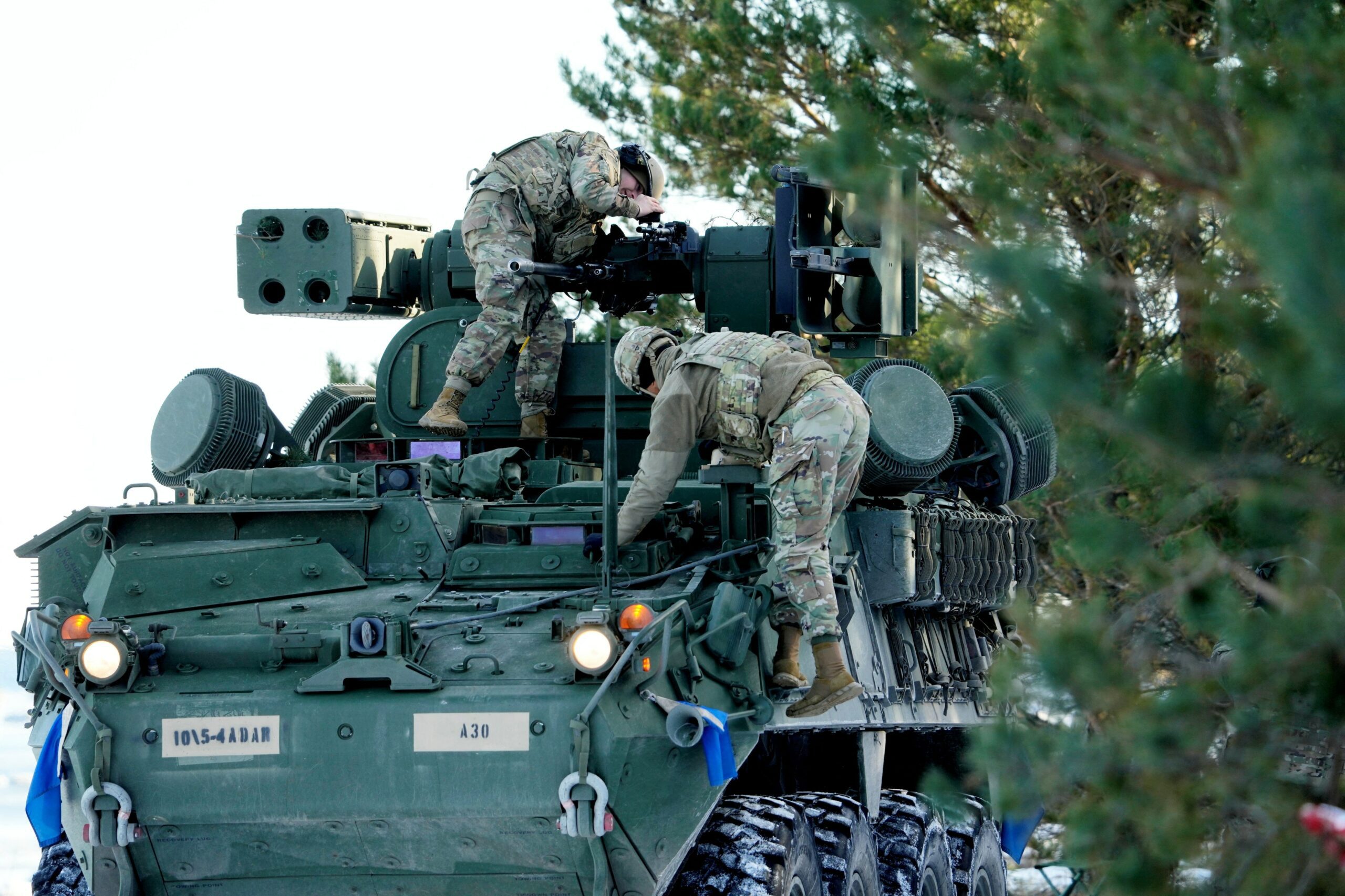 The United States announced Thursday a new $2.5 billion military aid package for Ukrainewith armored cars and anti-aircraft defenses, but without the Abrams tanks that Germany asked him to provide.

In a statement, the US Department of Defense reported that will send to kyiv 59 Bradley fighting tanks, with 590 TOW anti-tank missiles and 295,000 pieces of 25-millimeter ammunition. It will also allocate to Ukraine eight Avenger air defense systems, 350 Humvee all-terrain vehicles, 20,000 155-millimeter artillery pieces and 90 Stryker armored vehicles with 20 demining devicesamong others.

The Pentagon said Thursday that it makes no sense for the United States to now send Abrams tanks to Ukraineas Germany has requested in exchange for providing the Leopard 2 battle tanks.

The Department of Defense Undersecretary of Press, sabrina singhHe said at a press conference that it is a matter of maintenance.

Abrams “is a tank that requires jet fuel, while the Leopard and Challenger (these last British tanks that are going to be sent to Ukraine) have a different engine, they need diesel, they are a little easier to maintain,” Singh said. .

The US Secretary of Defense, Lloyd Austinis visiting Germany, where he met this Thursday with his German counterpart, Boris Pistorius, who assured that his country will continue to support Ukraine with its partners so that it can defend itself, but did not mention the issue of the contribution of Leopard 2 tanks.

This Friday, Austin is expected to participate in a Ukraine Contact Group meeting, with the presence of allies, at the US Ramstein airbase in western Germany, where commitments of concrete military aid from Western powers are expected. .

At the center of the discussion is the shipment of German-made Leopard 2 armored combat vehicles, which Ukraine requests to counter Russian attacks.

Until now, the German line has been to coordinate the shipment with the allies and, according to German media reports, the chancellor Olaf Schölz told the US president, Joe Bidenthat his country would only send Leopard 2 if the United States also sends Abrams tanks.

Singh recalled that Washington has already provided Ukraine with Bradley battle tanks and will continue to send equipment to kyiv.

Although similar to a tank, the Bradleys are main battle tanks with lighter armor and a smaller gun, typically 25mm compared to the 120mm Abrams.

Despite the fact that the United States has numerous armored cars, the Abrams is the only proper tank: it is larger in size, has a movable turret equipped with a large gun, and has caterpillar traction.

Since the start of the Russian invasion on February 24, the United States has sent Ukraine more than $26.7 billion in military aid.