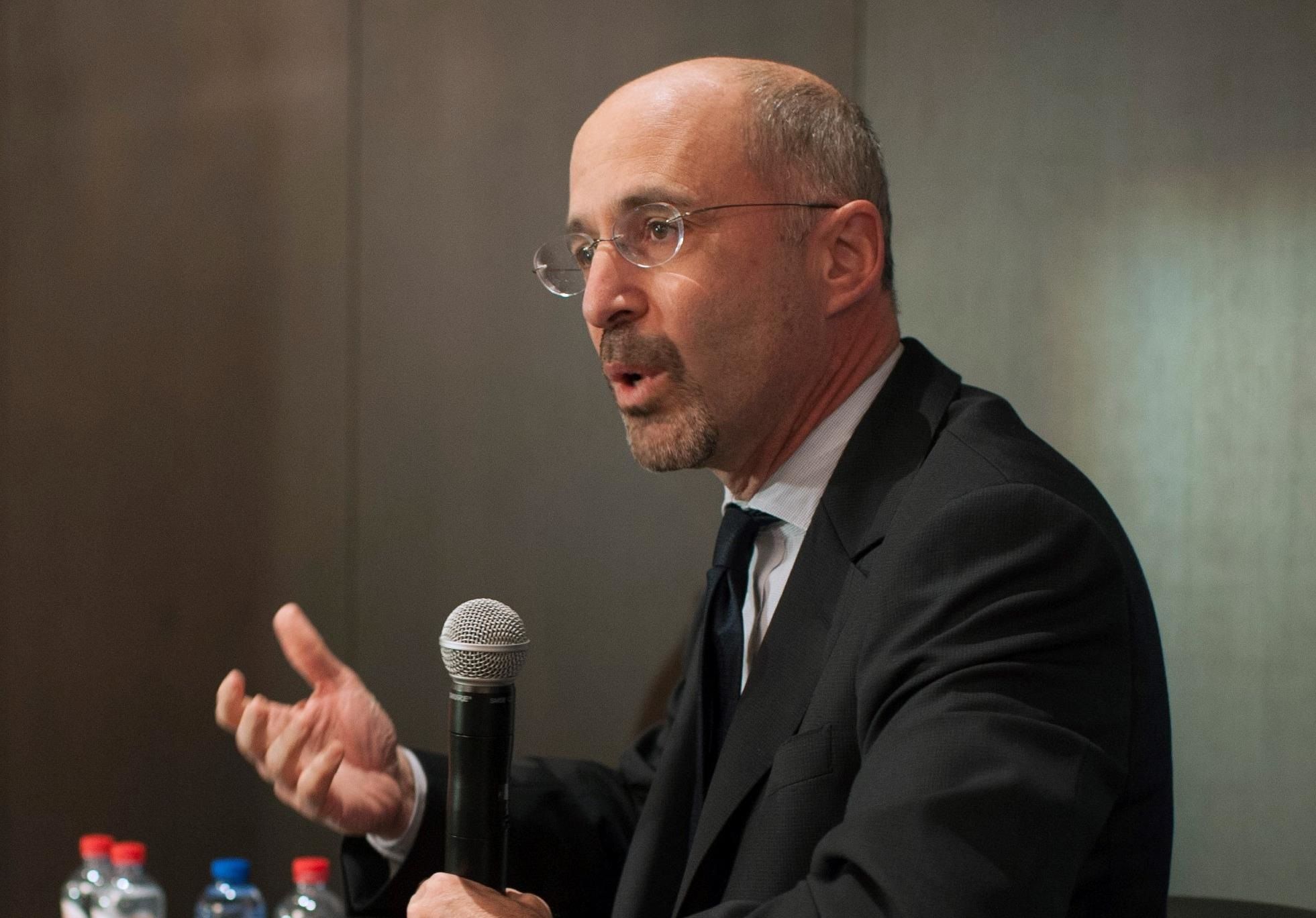 The United States will not “sit idly by” if Iran delays returning to a nuclear deal in talks set to resume next week in Vienna.said US special envoy Rob Malley.

“If they start getting too close, too close to the idea of ​​getting comfortable, then of course we are not prepared to sit idly by,” the negotiator told National Public Radio (NPR) in excerpts released Tuesday.

Iran will return to talks in Vienna with world powers on Monday after a five-month hiatus following the election of an ultra-conservative president, Ebrahim Raisi.

The negotiations come after the head of the International Atomic Energy Agency (IAEA), returning from a visit to Iran, reported a lack of progress in talks over disputes over the country’s nuclear program.

The government of Democratic President Joe Biden opened the talks earlier this year. hoping to bring America back to a 2015 nuclear deal. However, he has so far failed to reach an understanding with the Iranian regime.

“If you don’t want to go back to the deal, if you continue to do what you seem to be doing now, which is dragging your feet on the diplomatic table and picking up your pace when it comes to your nuclear program; If that is the path he chooses, we will have to respond accordingly, “said the diplomat.

The negotiations are taking place indirectly, with an EU envoy between Malley and the Iranian delegation refusing to meet face-to-face with the US representative.

For his part, the director general of the International Atomic Energy Agency (IAEA), Rafael Grossi regretted this Wednesday, on his return from Tehran, the “lack of agreement” with the Iranian regime, at a time when the expansion of its nuclear program worries the international community.

“The talks were constructive, but we could not reach an agreement despite all my efforts”Grossi told reporters.

After several weeks of a “silence” that the official described as “surprising”, Grossi hoped to make some progress on some difficult issue. “But clearly no, we have not been able to move forward,” he admitted.

The IAEA is concerned about the restriction of inspections since last February by the Iranian regime, which “seriously hampers” verification tasks, according to a recent report.

Another pending issue is the situation in four undeclared places where nuclear materials have been recorded.

There is also concern about the treatment reserved for IAEA inspectors as some have been subjected to “excessively invasive searches by Iranian security agents,” according to the Organization.

Each country is committed by law to “protect officers from any intimidation,” Grossi said. “But our Iranian colleagues,” arguing security reasons, “They launched a series of measures that are clearly incompatible with this”He added.

“The issue came up and I hope that these types of incidents do not occur again,” he confided.

Among other senior officials in Tehran, Grossi met with Mohammad eslami, who heads the Iranian Atomic Energy Organization.

Grossi admitted that, seeing how the talks had progressed, he decided to cancel the press conference scheduled at Vienna airport on Tuesday, on his return from Iran.

“We are getting closer to the point where I will no longer be able to guarantee knowledge” about the state of the Iranian nuclear program., recognized the head of the UN nuclear agency.

For his part, the Iranian Foreign Minister, Hossein Amir Abdolahian, affirmed that it is still possible for Iran to reach an agreement with the UN nuclear agency to fully reactivate international inspections that monitor that Tehran does not develop nuclear weapons.

The head of Iranian diplomacy assured that had “cordial, frank and fruitful” conversations with Grossi, on his visit to Tehran yesterday. “I reached good agreements for the continuation of the cooperation. However, to issue a text (joint communiqué), we have to work on the words, ”Abdolahian added.

The minister said that “soon” another meeting will be held with the IAEA to finalize the text.

Grossi’s visit came a week before negotiations resume in Vienna to save the international agreement on this Iranian nuclear program, which have been suspended since last June.

The agreement, concluded in 2015 between the Iranian regime on the one hand and the United States, United Kingdom, China, Russia, France and Germany on the other, meant for Tehran the lifting of some of the international sanctions that suffocated its economy, in exchange to drastically reduce its nuclear program, which was placed under strict control of the UN.

But the United States abandoned the agreement in 2018 under President Donald Trump and reimposed its sanctions. As a consequence of this, Tehran has gradually abandoned its commitments.

The negotiations were interrupted in June after the electoral victory of the now Iranian president, the ultra-conservative Ebrahim Raisi, who demands that the United States lift all sanctions against his country.

In a recent report, The IAEA highlights that Iran is increasingly producing uranium enriched to a purity much higher than that allowed in the 2015 agreement, which limits the nuclear program of that country to prevent it from being made with nuclear weapons.

In addition, the IAEA also criticizes that it continues to receive no answers about the nature of radioactive traces of artificial origin in at least three facilities that Iran had not declared as related to its nuclear program.