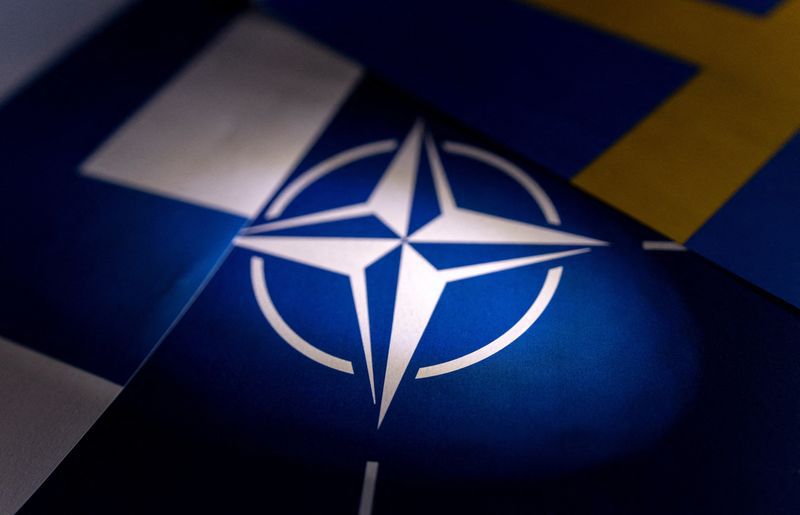 USA pointed out on Monday that Finland Y Sweden are ready to join the alliance of the NATOafter the Turkish president, Recep Tayyip Erdoganargued that Stockholm should not expect support from his country in terms of membership for the recent burning of Korans during a demonstration in the Swedish capital.

“Finland and Sweden are ready to join the Alliance. They are because of their military capabilities and because of the long association in security matters that we have maintained (…) for decades”, explained the spokesman for the US State Department Ned Price, who stressed that “They are highly developed democracies.”

Price noted, on the other hand, that “burning sacred books for many it is a deeply disrespectful act”, adding that “something can be legal – for the freedom of association and expression – but horrible”.

“We are also aware that those behind what happened in Sweden they may be making an intentional effort to try to weaken the unit across the Atlantic and between our European allies and partners”, lamented the State spokesperson.

In this sense, Price pointed out that, although Helsinki and Stockholm are prepared to join NATO, “Ultimately, it is a decision and a consensus” of these countries with Ankara.

Erdogan warned Sweden that it should not “expect” Turkish support for its entry into the Atlantic Alliance: “If no respect is shown, I’m sorry but there won’t be any support for our part on the NATO issue,” he declared.

Earlier, NATO Secretary General Jens Stoltenberg, criticized the attitude of the president after the incidents in Stockholm.

“Freedom of expression, freedom of opinion is a precious commodity, in Sweden and in all the other NATO countries. And that is why these inappropriate acts are not automatically illegal”, declared Jens Stoltenberg in an interview on German television Die Welt, condemning the position of the Turkish head of state, Recep Tayyip Erdogan, regarding Sweden.

On Saturday afternoon, as part of a demonstration authorized by the Swedish police near the Turkish embassy, Swedish-Danish far-right Rasmus Paludan set fire to the holy book of Muslimsin an act to criticize the Swedish negotiations with Ankara on NATO.

The burning of the Koran during a protest last week has added to a series of grievances that, in the eyes of Ankara, are inadmissible. The Turkish government had already protested the destruction of an Erdogan effigy at another previous rally, which has left NATO enlargement at a standstill.

Sweden and Finland depend on the approval of the 30 member states of the Atlantic Alliance to join, but for now they only have the 28-year-old — in addition to Turkey, Hungary is also missing to complete the procedures. The Turkish authorities have demanded from those of the Nordic countries more commitments in the persecution of Kurdish groups classified as terrorists by Ankara.

After the attack on Dnipro, NATO demands to strengthen the air defense and deepen support for Ukraine before the new Russian spring offensive