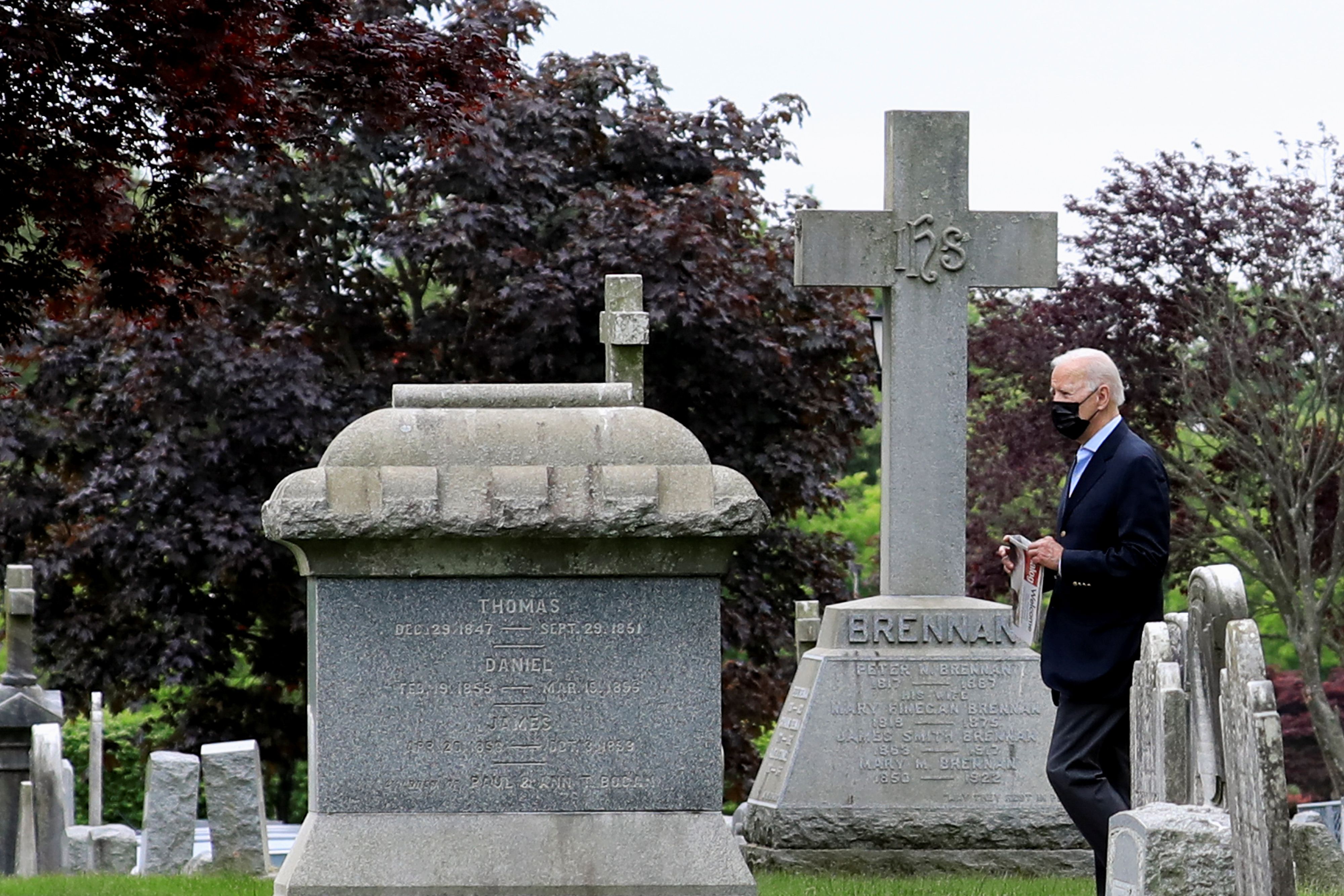 The United States Conference of Catholic Bishops approved this Wednesday by majority a document with which more conservative prelates could deny communion to the president, Joe Biden, as well as other elected public officials, after the support that some of them have given to the abortion.

The text, approved by 222 votes in favor, eight against and three abstentions, you need first to have the approval of the Vatican, before it is put into practice and affects any government official elected at the polls, counts the CNN.

The document, made up of several articles among which there is one that describes the meaning of communion and who can receive it, leaves it up to the bishops and archbishops to decide whether or not to offer this sacrament, rather than imposing a mandatory policy at the national level.

Before the vote took place, the Archbishop of Kansas City, Joseph Naumann, one of the main architects of the document, has indicated that it is the responsibility of the bishops to “take care of the souls of politicians”, who, while recognizing the difficulties they face, Church leaders should not “fear” to make them see how “serious” this issue of abortion.

The document does not identify Biden or other politicians by name, although it does say at one point: “Laity who exercise some form of public authority have a special responsibility to embody the teaching of the Church.”. It also asks Catholics to examine their consciences and make sure they are in harmony with the teachings of the Church, and says that bishops have a “special responsibility” to respond to situations “that involve public actions at odds with the communion. visible of the Church and the moral law. “

In recent months, Biden and other prominent figures such as Speaker of the House of Representatives Nancy Pelosi have been questioned by the most conservative sectors of the American Catholic Church for his stance in favor of abortion, even going so far as to consider the possibility that the head of the White House could be excommunicated.

Biden, who had the backing of his own Pope Francisco a weeks ago during the meeting they held at the Vatican, “he is a good catholic who must continue to receive communion“You already know that you have the open doors of the churches of the Archdiocese of Washington, as your Archbishop Wilton Gregory said.

Biden, the first Catholic president since John F. Kennedy, has said he is personally opposed to abortion but supports a woman’s right to choose. She is committed to protecting abortion rights from increasingly restrictive laws enacted by some states, such as the one recently passed in Texas.

About 55% of Catholics believe abortion should be legal in all or most cases, compared to 59% of the general population, according to a Pew Research poll conducted in April.

The debate has sown further discord in the Church’s struggle to retain its members. Nearly 20% of American Catholics have left the Church in the past two decades, according to a Gallup poll conducted in March, as sex abuse scandals involving priests have emerged.