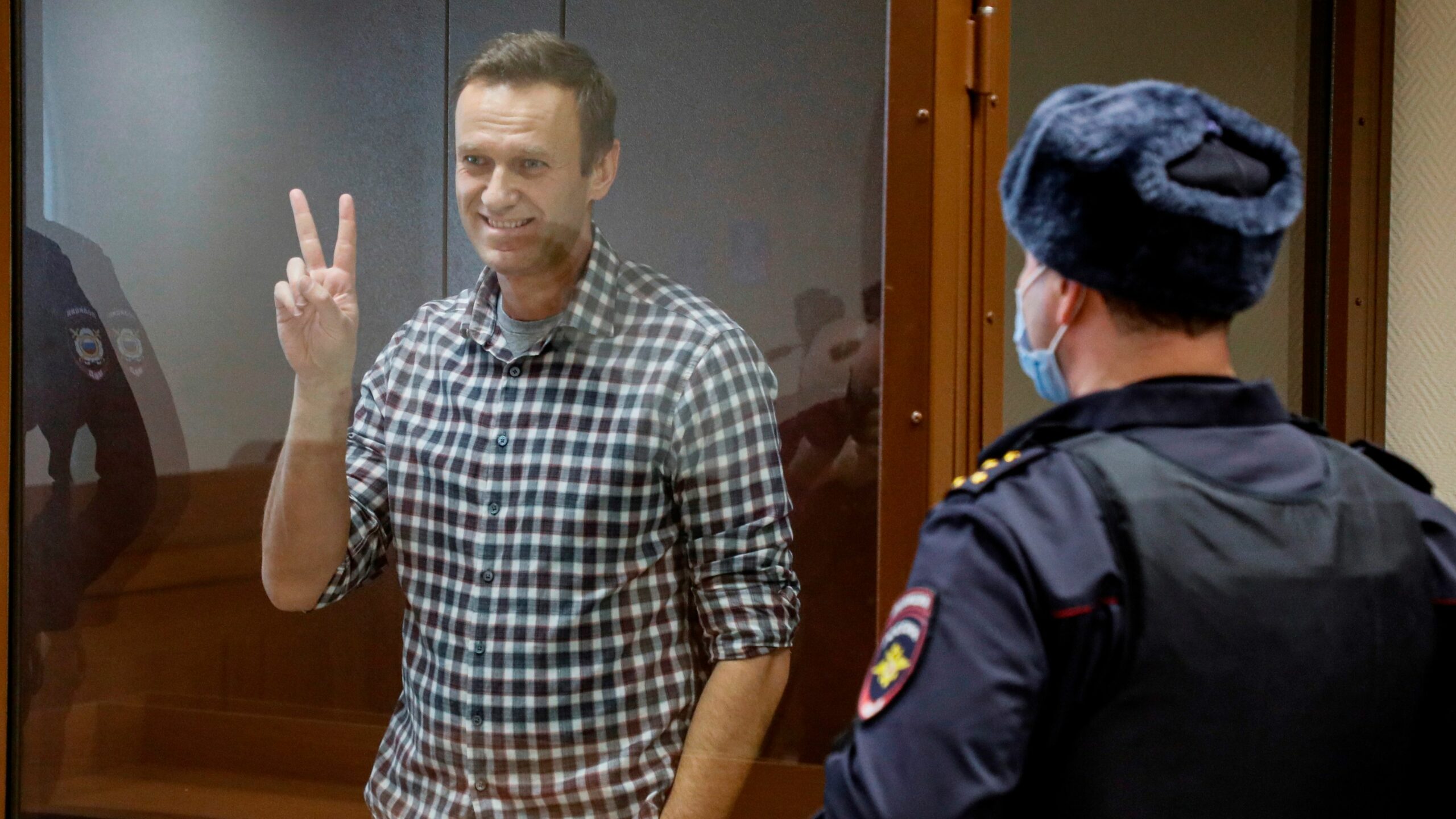 USA demanded this Friday to Russia the “immediate” release of the opponent Alexei Navalny, while pointing out that the penitentiary authorities of Moscow have interfered in the preparation of his defense for alleged fraud and contempt.

“The United States is deeply concerned about the Russian government’s increasing and arbitrary interference with the rights of Alexei Navalni,” the statement said. Department of State American in a statement.

According to the Administration Bidenthe Russian Government would have prevented Navalny and his lawyers have been able to communicate freely, since he would have supervised their meetings and would have carried out delays in the exchange of documents between the opponent and his legal team.

Such interference, “along with his repeated solitary confinement for alleged minor infractions, are further evidence of politically motivated harassment,” the State Department denounced.

“His detention upon his return to Russia was already shameful, but the Kremlin’s insistence on harassing him further only highlights his insecurity and his fear of those who tell the truth,” the statement said.

In mid-August, Navalni called from his cell for the West to carry out tougher sanctions against the Russian oligarchs.

Considered a political prisoner, the Kremlin opponent is currently serving a nine-year prison sentence for alleged fraud and contempt, and another two-and-a-half year sentence, also for alleged fraud.

Navalni survived a poisoning attempt on a domestic flight in Siberia in August 2020, after which he was airlifted to Germany for months of medical treatment before voluntarily returning to Russia, where he was immediately detained for breaching conditions. his parole.

On September 7, the Russian authorities renewed for the fourth time the solitary confinement of the opponent Alexei Navalnywho will spend another fifteen days in a solitary cell in the Melejovo prison, located about 260 kilometers north of the capital, Moscow.

As reported by Nalvany himself on his profile on the social network Twitter, he is now listed as “persistent offender”, with which his stay in prison will be “under strict conditions within a penal colony”.

Navalny, who says he had been waiting four months to be able to receive a visit from his relatives, will have to wait another six months, as stipulated for prisoners in strict conditions. “Bad luck for me,” he lamented.

Despite the situation, the opposition leader ironically questioned whether his prison conditions “will be closer to those of Hannibal Lecter or those of Magneto from X-Men”. “I hope our tsar was screaming: Rot him, rot him,” he said, referring to Russian President Vladimir Putin.

In addition, he noted that in his next cell “tiny” he will have more time to think, and has expressed his surprise that he and his brother Oleg are the only two political prisoners that Russia has classified as “persistent criminals”. “What a family we have,” he said.