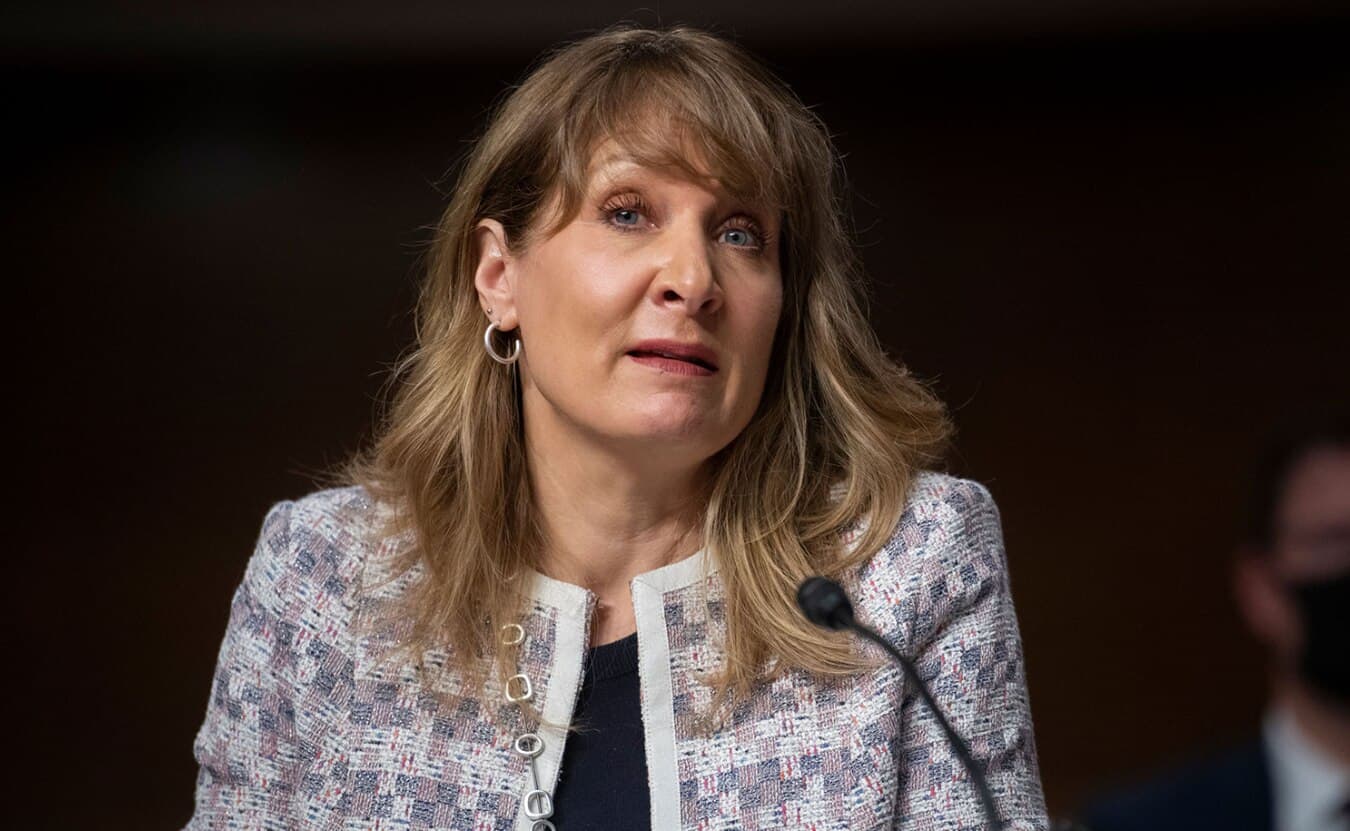 Russia has committedsystematic war crimes“, with executions and torturein all regions of Ukraine in which he deployed troops, the US criminal justice official accused Monday, who claims to have evidence.

According to beth van schaackin charge of the international criminal justice at the Department of Statethere is a large body of evidence that the invasion of Ukraine by Russia “It has been accompanied by systematic war crimes committed in all regions where Russian forces have been deployed.”

She cites summary executions, cases of torture or inhuman treatment, and the forced displacement of people and children.

Evidence shows that there have been attacks”deliberate, indiscriminate and disproportionate” against the civilian population, abuses during the custody of civilians and prisoners of war, forced transfer of Ukrainian citizensincluding children, to Russia and execution-like killings and sexual violencelisted the journalists.

“When you see these systematic acts, including the creation of a vast network of forced displacements, it is very difficult to imagine how these crimes could be committed without a responsibility in the whole of the chain of command“, it states.

Van Schaack, who represents the United States before world bodies investigating war crimes and other atrocities, described it as a “new Nuremberg”, referring to the war crimes trials held in that German city at the end of the Second World War.

The Russian invasion of Ukraine over nine months has unleashed an “unprecedented series of accountability initiatives” involving numerous agencies along with the International Criminal Court in The Hague.

The agencies are coordinating to establish priorities “on all available jurisdictional bases,” he added.

Van Schaack declined to say whether the Russian president, Vladimir Putincould be prosecuted for war crimes in Ukraine, but assured that prosecutors “will follow the evidence as far as it leads.”

Under international law, under the principle of accountability, prosecutions allow “to go all the way down the chain of command,” he said.

Meanwhile, officials are examining a video that circulated over the weekend that suggests Ukrainian troops may have killed Russian prisoners of war.

According to Russia, these are “murders”, but the Ukrainian ombudsman, Dmytro Lubinetsclaimed that the prisoners opened fire on the Ukrainian forces after they surrendered, prompting them to fire back.

“Obviously we are following that very closely. It is really important to emphasize that the laws of war apply to all parties equally,” Van Schaack insisted.

However, he added, “the scale of criminality exhibited by the Russian forces is enormous compared to the allegations we have seen against the Ukrainian forces.”

Zelensky launched a new harangue to his soldiers and called for resistance against Russia: “We will overcome everything. We will survive. Overcome”