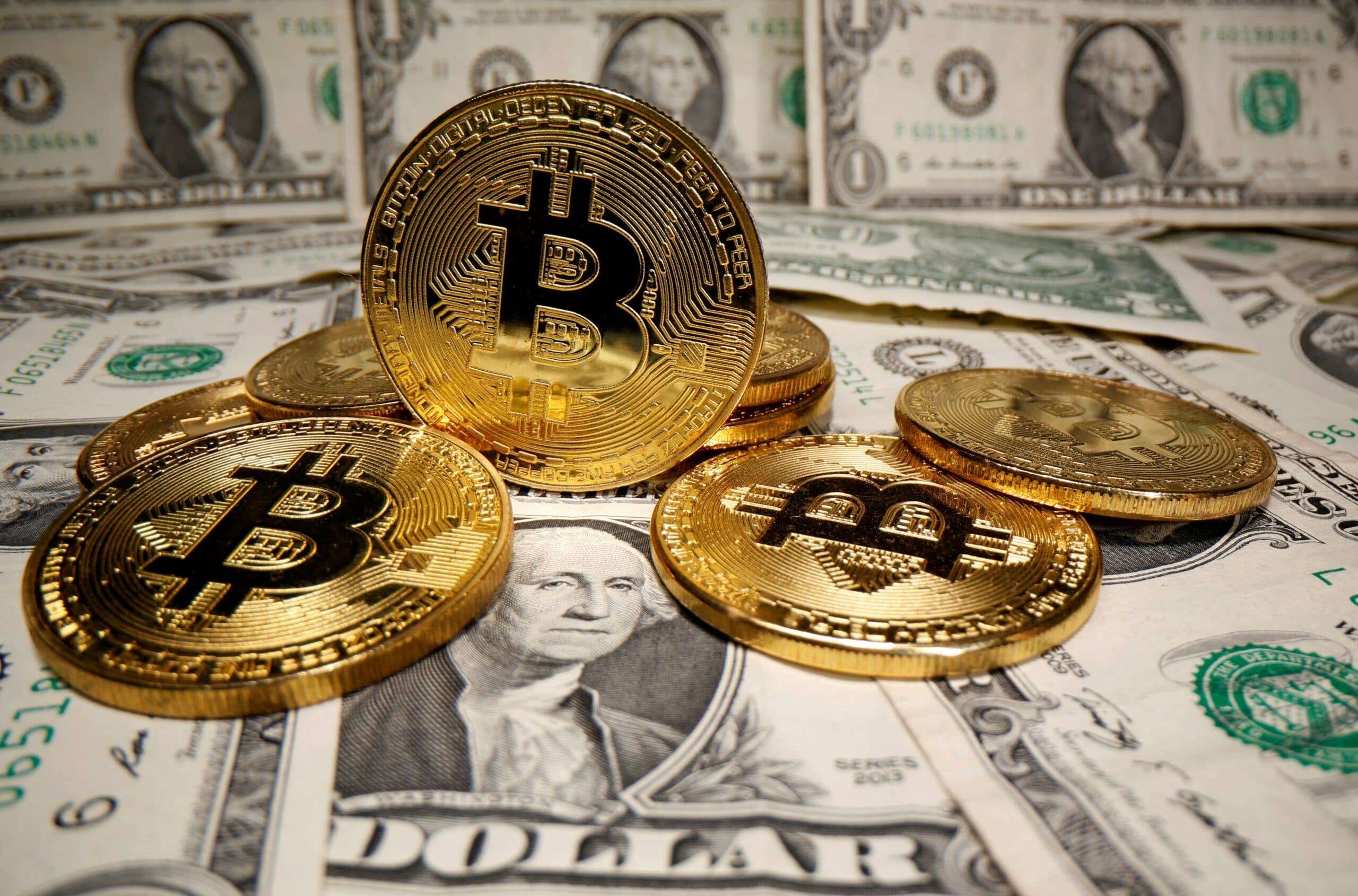 The government of USA requested the seizure of billion dollars in bitcoin that had been stolen in the 2012 to the cryptocurrency sale page silk road. This site, which operated in the deep webwas a victim of fraud for a total of 50,000 bitcoins -which at that time were valued at 3,360 million dollars. Since then, the cryptocurrency has lost nearly two-thirds of its value.

The fact was made known through a statement released by the US Attorney’s Office for the Southern District of New York and follows the guilty plea for crypto theft on November 4, james zhong32, before Judge Paul G. Gardephe.

On November 9, 2021, after years of investigation by the American police, the agents found in Zhong’s house in Georgia, the cryptocurrencies resulting from the Silk Road fraud. More precisely, during the raid in Gainesville, officers found 50 491.06251844Bitcoins of the roughly 53,500 total in an underground safe and a single-board computer that was submerged under blankets in a popcorn tin stored in a bathroom cabinet.

Zhong also voluntarily handed over Additional 1,004.14621836 Bitcoin since March of this year, which are added to the total seized in 2021.

In the statement, federal prosecutor Damian Williams explained that “for almost ten years, the whereabouts of this huge chunk of missing Bitcoin had remained a mystery of more than 3.3 billion dollars. Thanks to state-of-the-art cryptocurrency tracking and good old-fashioned police work, law enforcement located and recovered this impressive stash of proceeds of crime. This case demonstrates that we will not stop following money, no matter how cleverly hidden, even down to a circuit board at the bottom of a popcorn can.”

Zhong had set up a sophisticated scheme online that allowed him to carry out the scam in Silk Road Marketplace. Although the defendant had not sold or acquired anything through this platform, he had about nine beads -all with the minimum and essential information-.

During September of 2012Zhong’s modus operandi was based on activating more than 140 transactions in quick succession, which allowed him to cheat the withdrawal processing system and thus make more money than he had originally invested. For example, the prosecution detailed that on the 19th of the month the man deposited 500 bitcoins in his account and, less than five seconds later, he requested to withdraw the same amount five consecutive times. As a result, he withdrew his initial 500 BTC plus 2,000 that he cheated the system with.

Subsequently, as explained by IRS-CI Special Agent in Charge Tyler Hatcher, “he tried to hide his loot through a series of complex transactions while hiding behind the mystery of the ‘dark web’.”

The accused now faces a sentence that will be known next February 22 and that I could leave it up to 20 years behind bars. On the other hand, to date, the prosecution seized Zhong’s 80% stake in RE&D Investments LLC.

This website was famous in the deep web and they used to frequent it drug traffickers Y illegal traders who were looking for a platform to distribute drugs and all kinds of illicit goods.

The page was blocked in 2013 by the US authorities after a series of investigations in which they concluded that it was a platform for illegal exchanges. Two years later, in the 2015his founder Ross Ulbrichtwas sentenced by a jury to life imprisonment.

All or nothing for Bitcoin: the main Wall Street bank bets on cryptocurrencies despite its great fall

The failed project of a “Bitcoin City” free of taxes but financed with … taxes?

The crypto platform Binance bought FTX, one of its main competitors