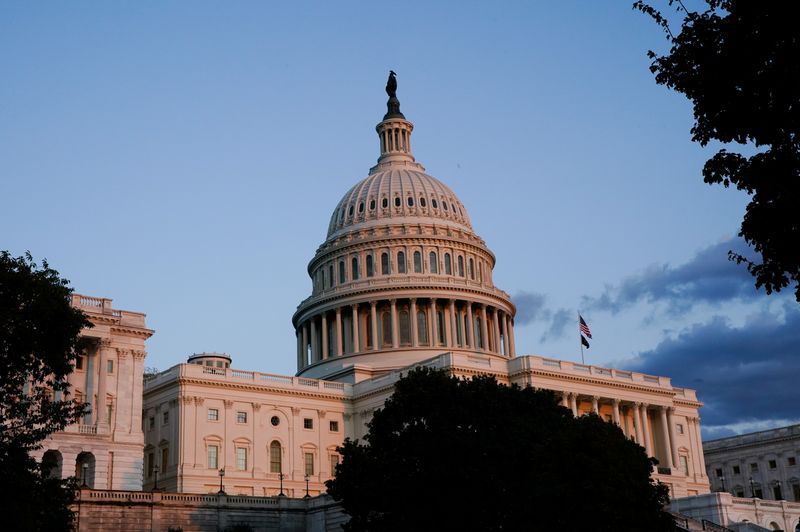 The United States House of Representatives approved the bill on Friday Build Back Better (Rebuild Better) of two trillion dollars. Now President Joe Biden‘s ambitious social spending package will continue in the Senate, where he faces an uncertain fate.

The Democratic-controlled House of Representatives was scheduled to pass the bill – which would make extensive investments in early childhood education, public health care for the elderly and measures aimed at combating climate change – on Thursday night.

But Kevin McCarthy, the top House Republican, invoked his privilege as House Minority Leader and provided a multi-hour speech that delayed the vote. It was expected that the entire Republican caucus will vote against the social spending project, arguing that the legislation would exacerbate inflation at a time when more Americans are concerned about rising prices.

Finally, the vote ended with 220 votes in favor and 213 against.

“Much has been said since the distinguished Democratic leaders spoke last night. Much has been said in this room, but the facts are these ”, said this Friday the president of the House of Representatives, Nancy pelosi, Of California. “Following President Biden’s vision, we have a bill that is historic, transformative, and bigger than anything we’ve ever done before. “, he pointed.

The bill covers longtime Democrats’ priorities and expands on new benefits created in their COVID-19 relief bill passed earlier this year. The Build Back Better Act would fund universal preschool education, housing and childcare assistance, some expanded Medicare benefits, and four weeks of paid family and medical leave, a provision that is in the Senate’s sights. It would also expand the Affordable Care Act subsidies and child tax relief that grants families $ 3,600 per child under the age of 6 and $ 3,000 per child between the ages of 6 and 18.

Now, Biden needs the Support from all 50 Democratic senators – and Vice President Kamala Harris’ runoff vote – to pass the bill without Republican help through a legislative process called reconciliation that avoids filibustering.

“I know we have a historical economic plan”Biden had said in a speech to the nation after discussing the package with his party leaders.

“It is a plan that will create millions of jobs, grow the economy, invest in our nation and our people, turn the climate crisis into an opportunity, and set us on a path not only to compete, but to win economic competition for the 21st century”He added.