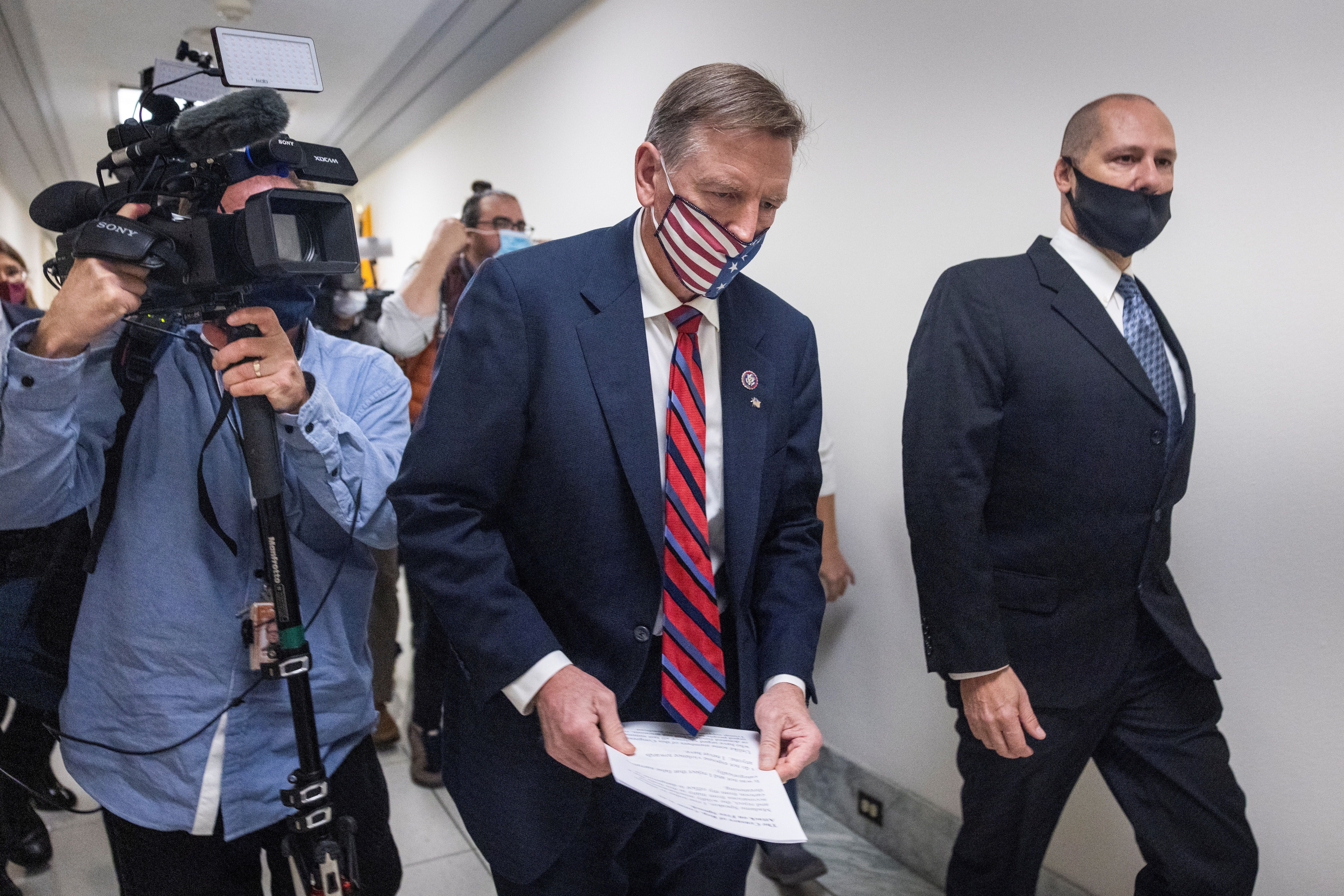 The United States House of Representatives voted Wednesday in favor of a vote of no confidence against the Republican Congressman for Arizona, Paul Gosar, for his threats and attacks on Democratic Congresswoman Alexandria Ocasio-Cortez and President Joe Biden.

This is the first time a member of the House has been censored in more than ten years. Gosar, who will be stripped of his assignments from the committees in which he participates, He posted an animated video on social media in which he fantasized about the violent murder of Democratic Congresswoman Alexandria Ocasio-Cortez and President Biden.

Specifically, the resolution will remove Gosar from the Reform and Oversight Committee, in which the Democratic congresswoman is also present, and that of Natural Resources.

The resolution it had 223 votes in favor and 207 against. Wayward Republicans Adam Kinzinger of Illinois and Liz Cheney of Wyoming voted with Democrats, while fellow Republican David Joyce abstained.

Gosar, who said he removed the video “out of compassion for those who were offended,” without apologizing. He was defiant just before the vote, to insist that the animation did not pose any “threat apart from what immigration represents for our country ”.

In a statement released after the censorship, Gosar He continued to defend his actions and recalled that former President Donald Trump has referred to him as a “warrior” because “he has always been struggling to put ‘America first’”, alluding to the former president’s slogan.

Thus, he claimed that faced “the efforts of the Democrats to destroy the country with open borders, drugs, illegal immigration and human trafficking, all tolerated and initiated by the Biden Administration ”.

For her part, Ocasio-Cortez condemned the position of the majority of the Republicans and their leader in the House, Kevin McCarthy, who accused the Democrats of “hypocrites” considering that they did not respond in the same way to members of his party and he cautioned that conservatives will use this method as well.

The Democrat, who witnessed the reading of the decision from the front row, regretted that McCarthy “cannot condemn incitement to violence against a member of the House” and take action against it.

“What is so difficult? Why is it so difficult to say that this is wrong? “He questioned, to highlight that the “example” of the members of the Chamber “matters” and in this case can “translate into violence” in the country.

Before the vote, the Speaker of the House of Representatives, Nancy Pelosi, asserted that “a public representative cannot be allowed to joke about assassinating another, or threaten the president of the United States ”,

He also insisted that “Disguising death threats with a video does not make it any less real”, so he assured that what happened marks a “sad day, but necessary for the House of Representatives,” according to the US network. CNN.

USA: two men convicted of the murder of Malcolm X will be acquitted half a century later