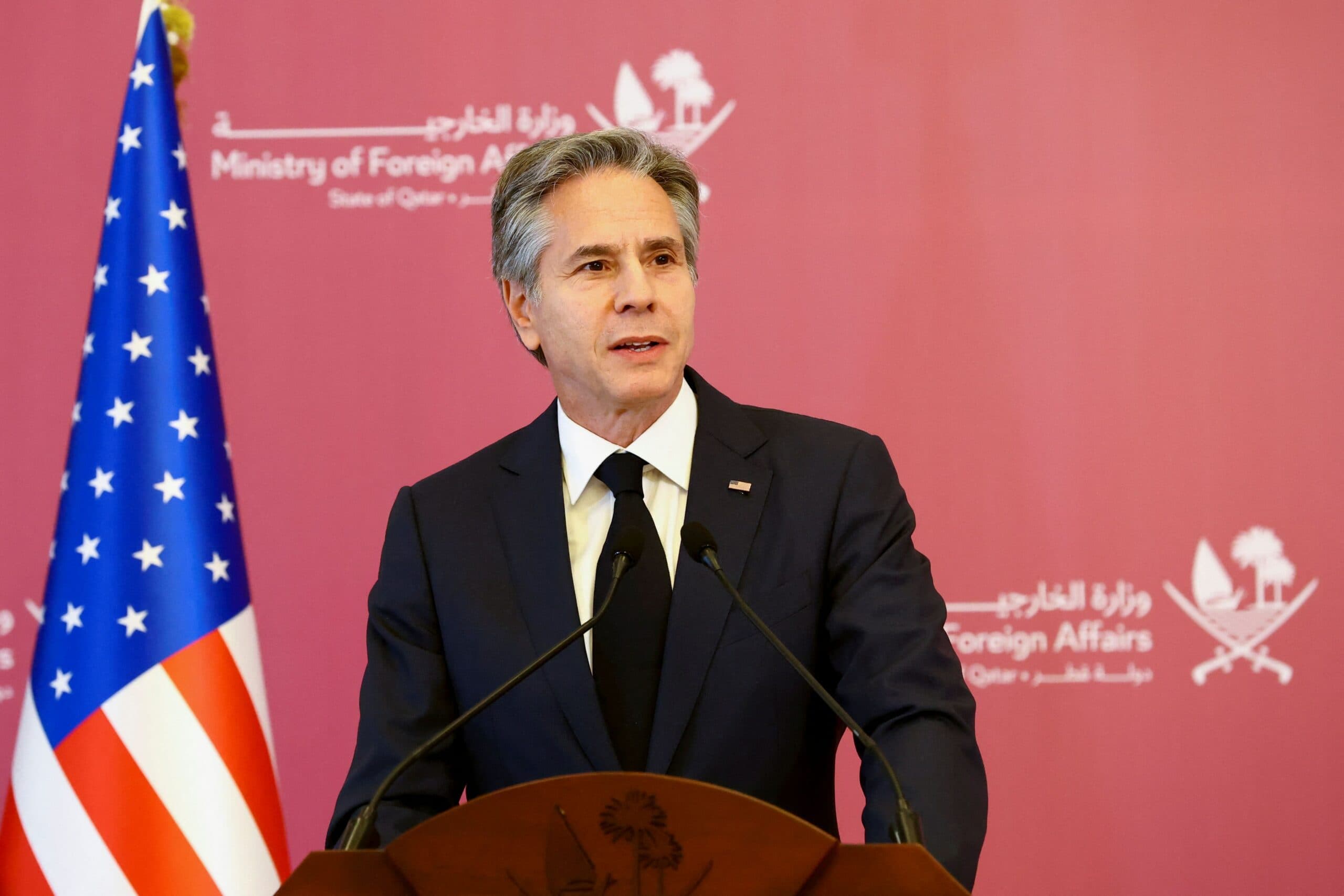 USA celebrated on Thursday the decision of the United Nations Human Rights Council to approve an independent mission to investigate the repression and violence in Iran. In this sense, he trusted that thanks to this it would be possible to identify the repressors.

“The fact-finding mission established today will help ensure that those involved in the violent repression of the Iranian people are identified and their actions documented,” said US Secretary of State, Anthony Blinken.

In a session called especially for this purpose, the organization approved a mission that will investigate the possible violations of fundamental freedoms committed by the Iranian regime. The police forces are under scrutiny due to the hundreds of deaths that occurred in the framework of the protests that, since September 16, have taken over the streets and universities throughout the country as a sign of protest against current laws and impositions about women.

The measure obtained the green light thanks to 25 votes in favor, 16 abstentions and six against – from China, Cuba, Eritrea, Armenia, Pakistan and Venezuela.

So far, more than 300 dead -40 of them children- and about 15,000 detainees. That is why the Council’s decision reflects that the body “recognizes the seriousness of the situation,” Blinken continued in a statement.

In order to carry out such investigations and collect relevant evidence, Iran will need to allow a unimpeded access to the experts that make up the mission. Also, the regime must grant full freedom of movement to the UN special rapporteur for the country, javaid rehman.

The results of the investigation will be presented in a first instance during the 53rd session of the Council, which will take place in mid-2023.

On the other hand, the US representative reiterated his country’s intention to expel Iran from the United Nations main commission on women given the repression during the protests.

“It is important that the international community works together to ensure that Iran does not play any role in the UN or other international bodies tasked with protecting and promoting women’s human rights,” Blinken added.

At the beginning of the month, the vice president Kamala Harris – the first woman to reach that position – had already advanced this request and had said that Washington will work with its allies to remove Iran from the Commission of the body on the Legal and Social Condition of Women, which is currently made up of 45 countries.

Meanwhile, during the special session of the UN on Thursday, the head of human rights, Volker Turkdemanded an end to the “unnecessary” use of force against protests in Iran and urged “the government and rulers to listen”. Also, during his first appearance since taking office, he noted that Iran is mired in “a full-blown human rights crisis”.

“The unnecessary and disproportionate use of force must end. The old ways and fortress mentality of those in power just don’t work. In fact, they only aggravate the situation, ”he denounced.