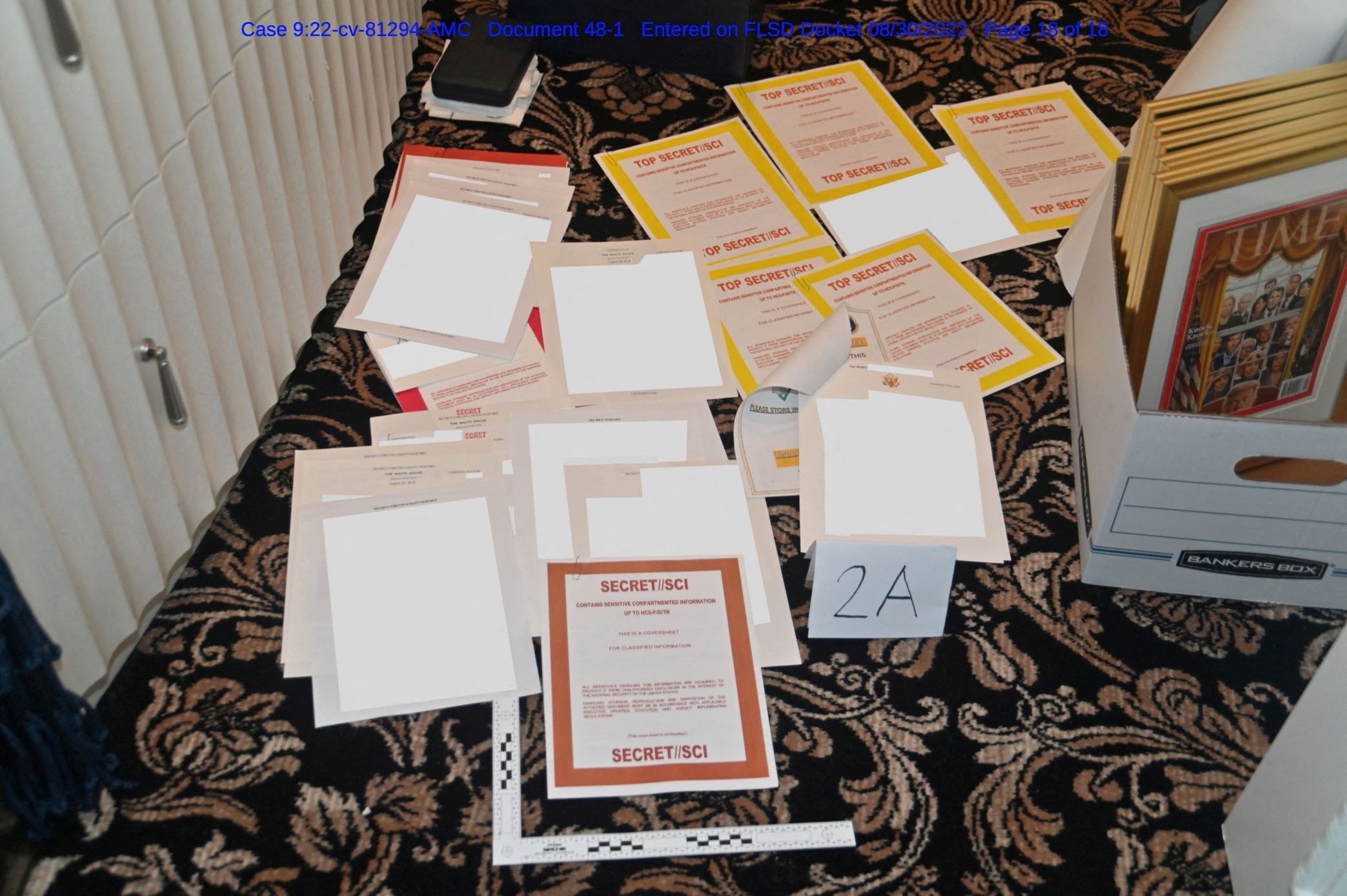 A federal appeals court from USA ruled on Wednesday that the Justice Department can continue with access to the documents confiscated from the former president donald trump, in Mar-a-lago, Florida, so not only the designated independent expert, Raymond Dearie, will have access to them.

A three-judge panel from the 11th Circuit US Court of Appealswhich covers the states of Alabama, Florida and Georgiastayed the order issued by the federal district judge Aileen Cannonwhich, in a trial court, had denied the Justice Department a motion to continue reviewing and investigating material seized from Trump’s residence.

“It is clear that the public has a vested interest in ensuring that the storage of classified records does not result in exceptionally serious harm to national security,” the three-judge panel said.

Cannon appointed on September 15 the federal judge Raymond Dearie, former chief magistrate of the district court with seat brooklynas solely responsible for the review of approximately 100 documents marked as classified, as well as the documents physically attached to them.

This Tuesday, the Justice Department filed an urgent motion in the 11th Circuit of Appeals regarding the use of the 100 documents marked classified that had been seized at Mar-a-Lago by the FBI last August 9.

In the framework of an investigation open to Trumpagents of the FBI They searched the dependencies of the former president in Sea-to-Lake (Palm Beach, Florida) and found a significant number of documents, some of them with labels that said “top secret”, “secret” or “classified”.

The former Republican president (2017-2021) responded by suing the government in the courts of Palm Beach. The case fell on Aileen Cannona judge born in Colombia and appointed precisely by Trump when he was in office White House.

The decision of cannon to accept the appointment of an independent expert to review the documents found in Sea-to-Lakeas requested by Trump, generated numerous criticisms.

This fact has been questioned by legal experts who consider that this will temporarily delay the government’s criminal investigation.

The Justice Department had requested that it be allowed to review only the documents marked as classified and that Dearie’s review exclude them.

The idea of ​​appointing an independent expert, which was accepted by Cannon, came from Trump’s lawyers with the declared purpose of giving “confidence” to the investigation for the transfer of official documents to Mar-a-Lago, a hundred which is of a “classified” nature according to the Attorney General’s Office.