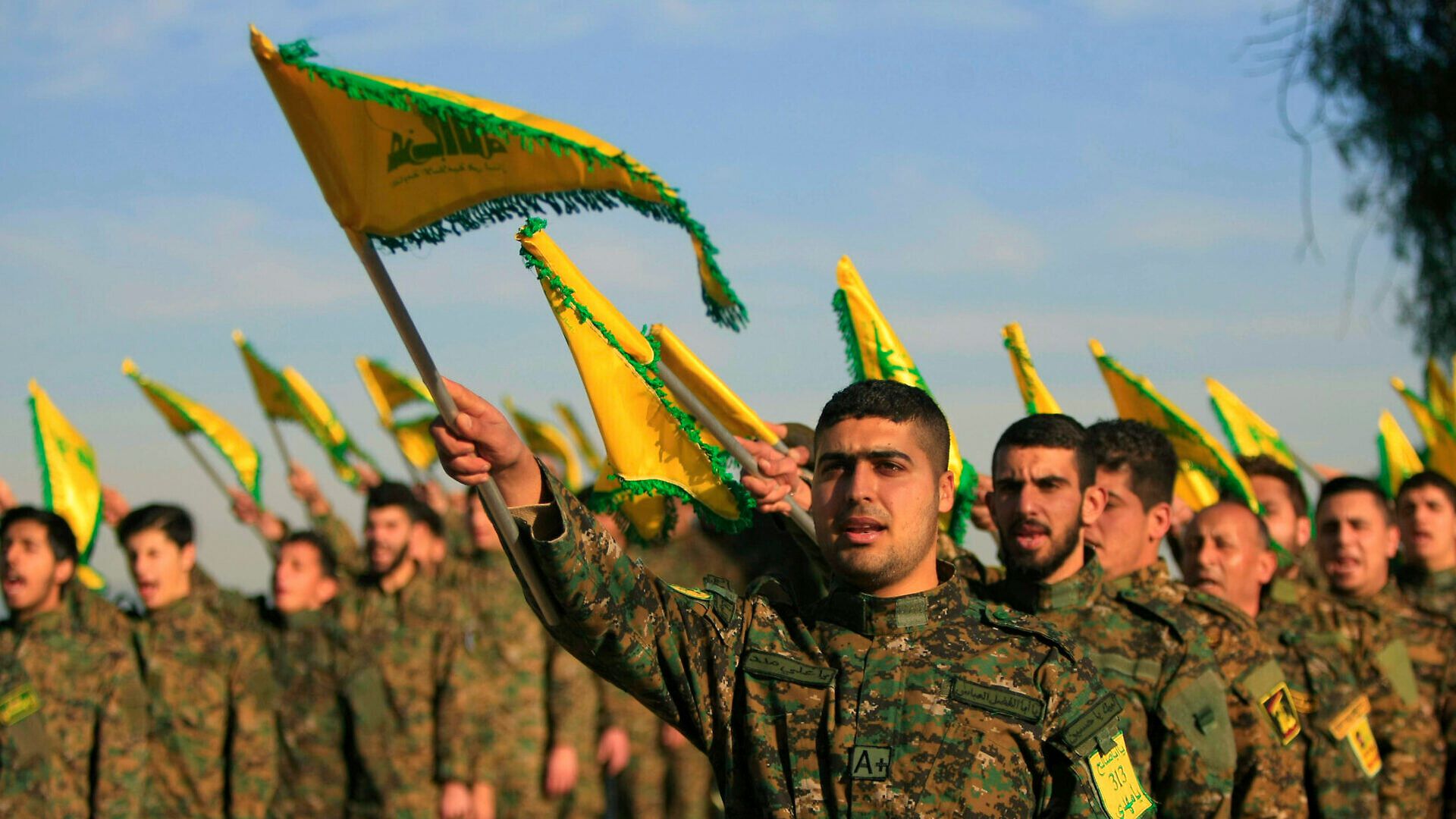 The United States sanctioned three individuals and a business entity on Tuesday for carrying out financial transactions and providing financial, material and technological support to the Lebanese terrorist group Hezbollah.

“The Treasury Department is taking action against a corrupt money changer whose financial engineering actively supports and enables Hezbollah and its interests at the expense of the Lebanese people and economy,” the deputy secretary of the Lebanese said in a statement. Treasury for Terrorism and Financial Intelligence, Brian E. Nelson.

The sanctions specifically affect the economist Hasan Mukalled, his two sons, Rayyan and Rani, as well as his company CTEX Exchangebased in Beirut, the capital, with a “significant market share in the currency transfer sector in Lebanon.”

According to Washington, Mukalled serves as a financial adviser to Hezbollah and conducts business on behalf of the group throughout the region, also collaborating with a senior Lebanese party official already sanctioned by the United States as is muhamad qasir.

“Mukalled has coordinated a wide range of issues with Muhamad Qasir, including trade deals involving Russia, as well as efforts to help Hezbollah obtain weapons,” the Treasury Department said in a statement.

Both Qasir and his deputy, Muhamad Qasim al Bazzal, were operating behind the sanctioned company CTEX Exchange which, as well as providing US dollars to Hebzollah institutionsrecruited money changers loyal to the group.

“Mukalled was advocating for CTEX directly to the governor of the Central Bank of Lebanon and receiving commissions of hundreds of thousands of dollars a day while the (country) and its economy faced a severe financial crisis,” he noted.

Mukalled’s sons both worked as associates and came to conduct cash transactions on behalf of CTEX with the Central Bank of Lebanon.

The Treasury Department announced at the time that it imposed sanctions against “foreign terrorist organization” for help to Hezbollahin the acquisition of arms.

The sanctions were directed against Adel Mohamad Mansourexecutive director of the group al-Qard Al-Hassan of Hezbollah, which has previously been sanctioned by USAas well as another company in which he is involved, al-Khobara for Accounting, Auditing and Studies.

Sanctions were also applied to the company Auditors for Accounting and Auditing and one of their representatives, Naser Hasan Neseras well as Hassan Khalil, that according to Treasury Department American was actively involved in arms acquisition.

“The individuals and companies designated today have facilitated the operation of Hezbollah’s financial apparatus throughout Lebanon,” Treasury said in a statement.

“Their public personas as financial professionals and institutions is just another way in which Hezbollah hides its abuse of the financial system to support its destabilizing agenda,” the letter read.