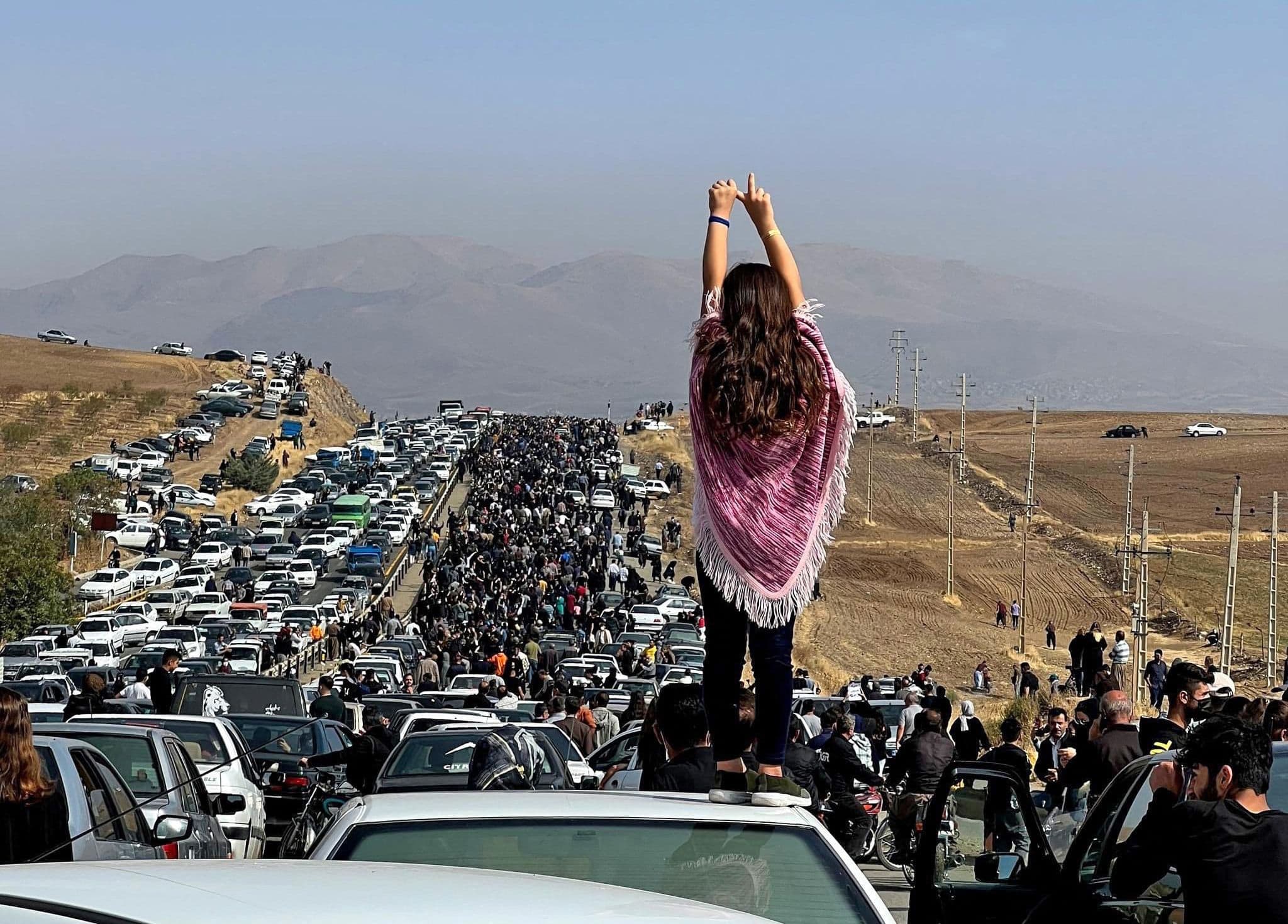 The United States sanctioned this Wednesday three Iranian security officers for the continuous torture and repression of the regime against protests across the country, including the most recent ones in Kurdish areas.

The Treasury Department recalled in a statement that when a 16-year-old protester allegedly died at the hands of law enforcement in Sanandaj, Asgari and other officials claimed that she died of an overdose and probably by suicide.

“The Iranian regime has increased its aggressive actions against the Iranian people as part of its continued crackdown on peaceful protests against a regime that denies human rights and fundamental freedoms to its population, especially women and girls,” the Department of the Treasure.

As a result of today’s action, all properties and assets of the sanctioned parties in the US are blocked and Americans are prohibited from doing business with them.

“Iran has increased its aggressive actions against its people as part of its continued repression of peaceful protests against a regime that denies Human Rights and fundamental freedoms, especially to women and girls,” he denounced. the Treasury’s Office of Foreign Assets Control (OFAC).

The Under Secretary of the Treasury for Terrorism and Financial Intelligence, brian nelson, has accused Iran of “attacking and shooting dead its own children, who have taken to the streets to demand a better future.” In this sense, she has demanded that “the abuses” that are being committed stop immediately.

In turn, OFAC has accused the Iranian security forces and especially the Revolutionary Guard of having repressed freedom of expression through the excessive use of force, extrajudicial executions, torture, and enforced disappearances of unarmed protesters, including children.

As part of these sanctions, all property and interests owned by these designated individuals in the United States, or otherwise controlled by US citizens, will be blocked, as will any type of transaction involving them.

The death of Mahsa Amini at the beginning of September when she was arrested for wearing the veil incorrectly, the following months led to protests throughout the country, which were violently repressed by the security forces.

(With information from EFE and EP)