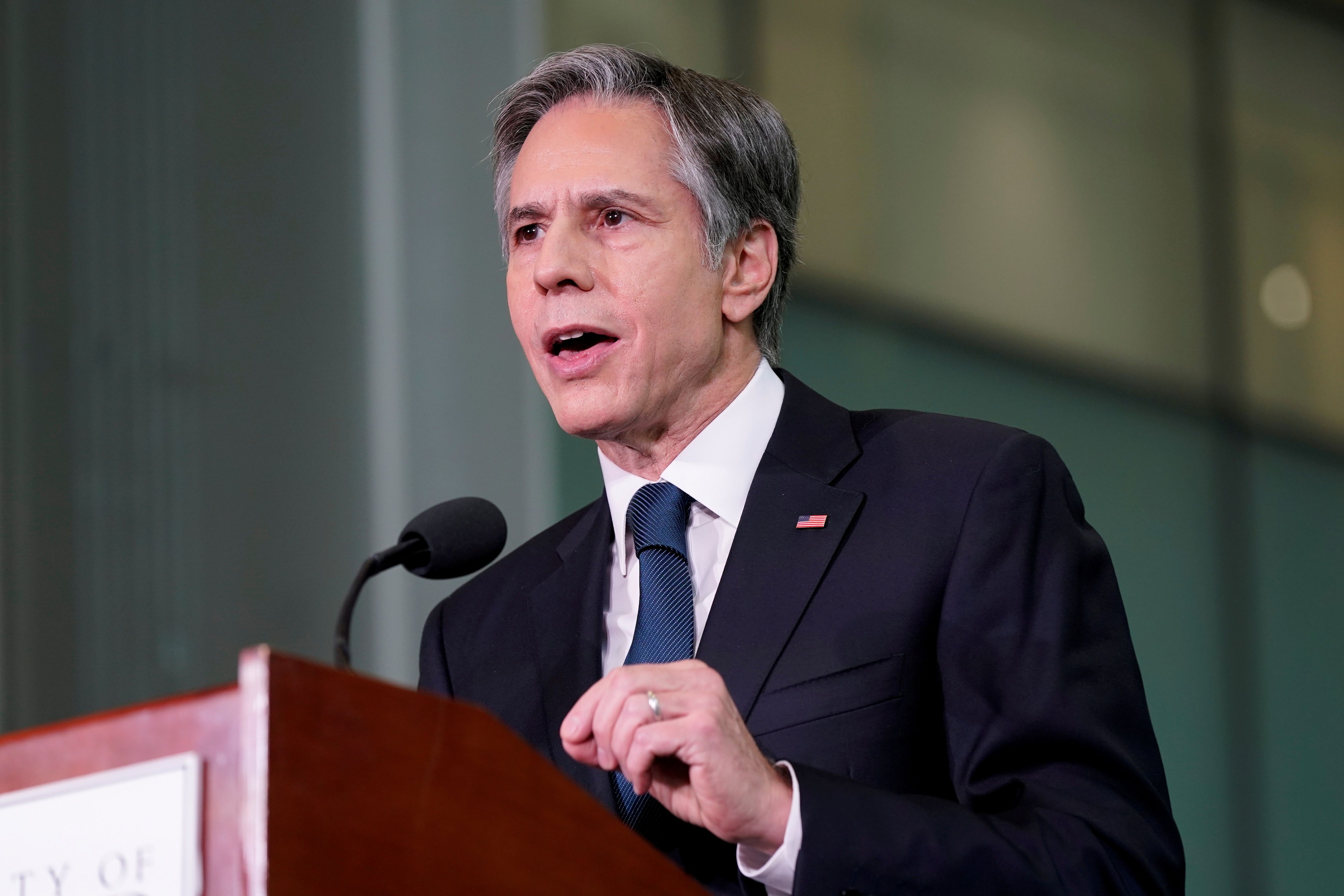 The United States has sanctioned three leaders and an international financial facilitator of the Islamic State Province of Khorasan on Monday (ISKP), affiliate of the terrorist group in Afghanistan.

The Secretary of State of the United States, Antony Blinken, has indicated that from this Monday the current ISKP Emir General, Sanaulá Gharafi, have been designated as global terrorists; the group’s spokesman, Sultan Aziz, and the senior leader in the Afghan province of Kabul Maulawi Rajab.

Gharafi, known as Shabab al Muhaji, has led the organization since June 2020 and is responsible for all ISKP operations in Afghanistan, as well as organizing the financing of the group, the head of US diplomacy stressed. On Rajab, he has indicated that he planned the attacks and operations in Kabul.

Secondly, the United States Department of the Treasury has designated Ismatulá Jalozai as a terrorist for providing financial support to the Islamic State affiliate in Afghanistan.

Blinken has detailed that Jalozai, international financial facilitator for the group, has carried out missions for senior leaders of the group operating from a hawala business – transfer system – in Turkey to “transfer funds to finance the operations of the jihadist organization .

“He also managed a financing scheme based in the United Arab Emirates, which consisted of shipping luxury items to international destinations for resale, in an effort to generate funds for the ISKP.”, has also indicated the Secretary of State.

On the other hand, he has reported that Jalozai has carried out people smuggling operations for the group, including sending a courier from Afghanistan to Turkey.

As a result of these actions, “American persons are generally prohibited from engaging in any type of transaction with the appointees, while their assets and interests subject to United States jurisdiction are blocked.”

“We will continue to use all the springs of American power to attack terrorists who plot operations to indiscriminately kill civilians around the world, and those who allow, facilitate and finance their actions,” said the chief of diplomacy of the United States, who has reiterated the country’s efforts to ensure that Afghanistan “cannot once again become a platform for international terrorism.”

The US accused the Maduro dictatorship of “depriving Venezuelans of their right to free and fair elections.”