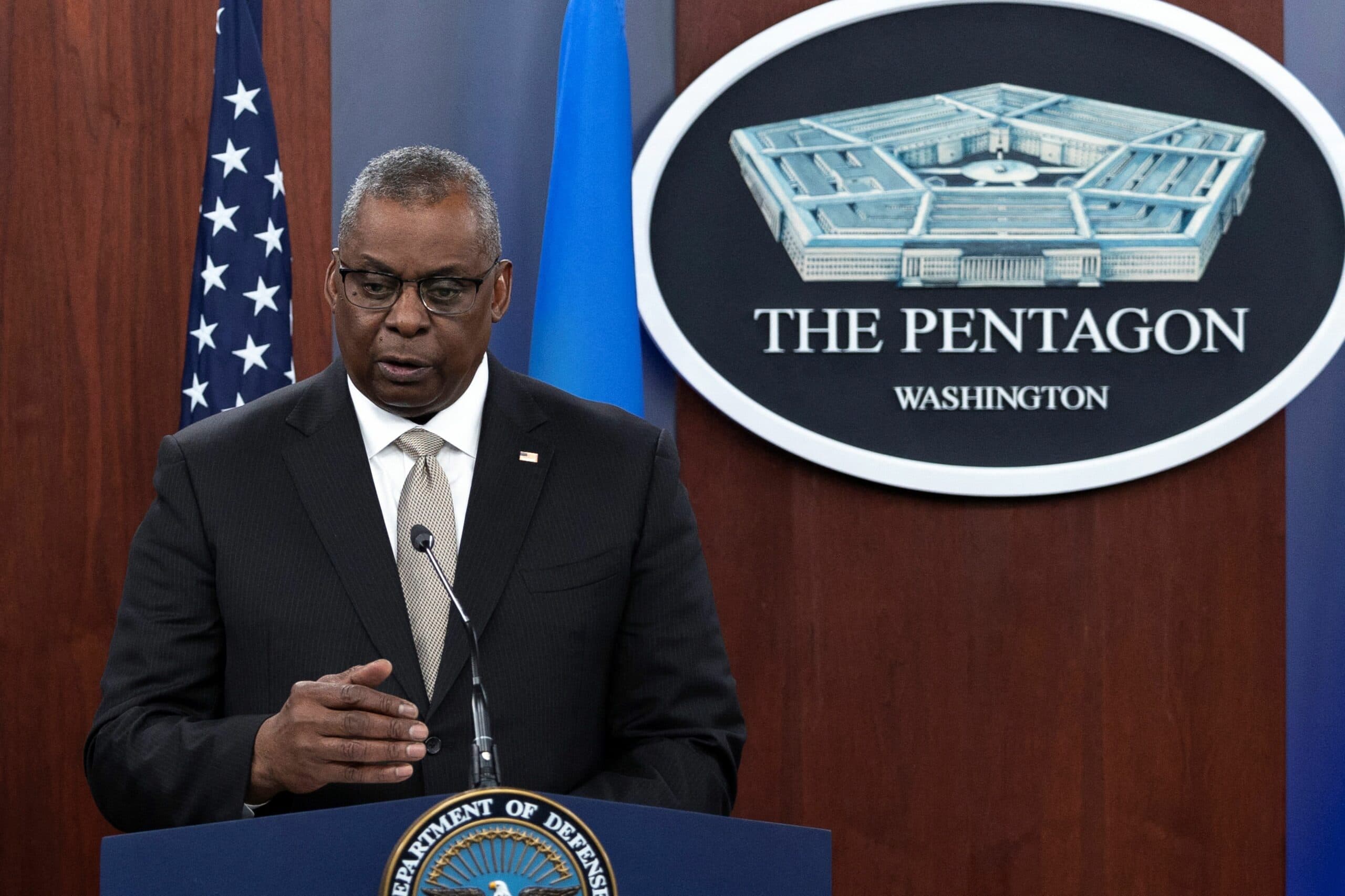 The United States Secretary of Defense, Lloyd Austinalerted this Saturday about the plans of Russia Y Chinaby those who point to a world in which the strength to solve the problems.

“Beijing, like Moscow, seeks a world in which force gives reasonin which disputes are settled by force and in which autocrats can snuff out the flame of freedom”, he said at the Halifax International Security Forum in Canada.

The war that Russia waged on Ukraine on February 24 “has highlighted the challenge we face in the Indo-Pacificwhere (China) is also pushing something far removed from our vision of a free and stable and open international system”, he continued.

In that sense, Austin stressed that the United States will continue to defend human rights and international law.

The invasion of Russia offers a foretaste of a possible world of tyranny and turmoil that none of us would want to live in,” he said.

It is not only Vladimir Putin who represents a serious threat to the West, but Xi Jinping through his claims and maneuvers on taiwanThey have also been under the gaze of the world.

China’s activities on the island have increased in recent times and are “highly provocative”Austin commented. Thus, in recent weeks, Chinese military aircraft have been seen flying over the area near the coast of Taiwan on an almost daily basis, which has led to multiple interceptions of US and allied aircraft.

That is why Washington has identified China and its efforts to reshape the Indo-Pacific region What the most important challenge that the United States is facing.

Last month the strategy of the US Department of National Defense was revealed, where the agency warned, for its part, that the invasion Russian to Ukraine highlights the ‘serious threats’ posed by Moscowwhich Washington works hard to deter.

During his speech, Austin connected both challenges and explained that If one of the countries manages to make its violations prosper, that would be the beginning for a series of similar measures that will follow..

“There are still rules in war. And if a great power can flaunt those rules, it encourages others to challenge international law and international norms,” he stressed. “We are determined to uphold those rules, especially the fundamental principle of non-combatant immunity,” he then stressed.

Austin also pointed to two other countries that align with the aforementioned ideals: North Korea and Iran. Thus, he said that Moscow’s efforts to win his backing and strategic support means another major security challenge for the United States and its allies.

“Russia has turned to Iran and North Korea for assistance in its attacks on Ukraine, which included the drone supply Iranians to kill Ukrainian civilians,” he remarked.

Weeks ago, intelligence from Washington had denounced the presence of troops of the Persian regime in the peninsula of crimea, who assisted Russian soldiers in attacks with the drones they had been supplied. Tehran, however, has denied this accusation.

Finally, Austin referred to the current situation in Ukraine, where a severe winter is already coming, which could be the ideal scenario for Russia to resume its missile attacks and its threats about the use of nuclear weaponswhen it begins again with the massive losses on the battlefield – challenges that the United States and the allied countries will face.