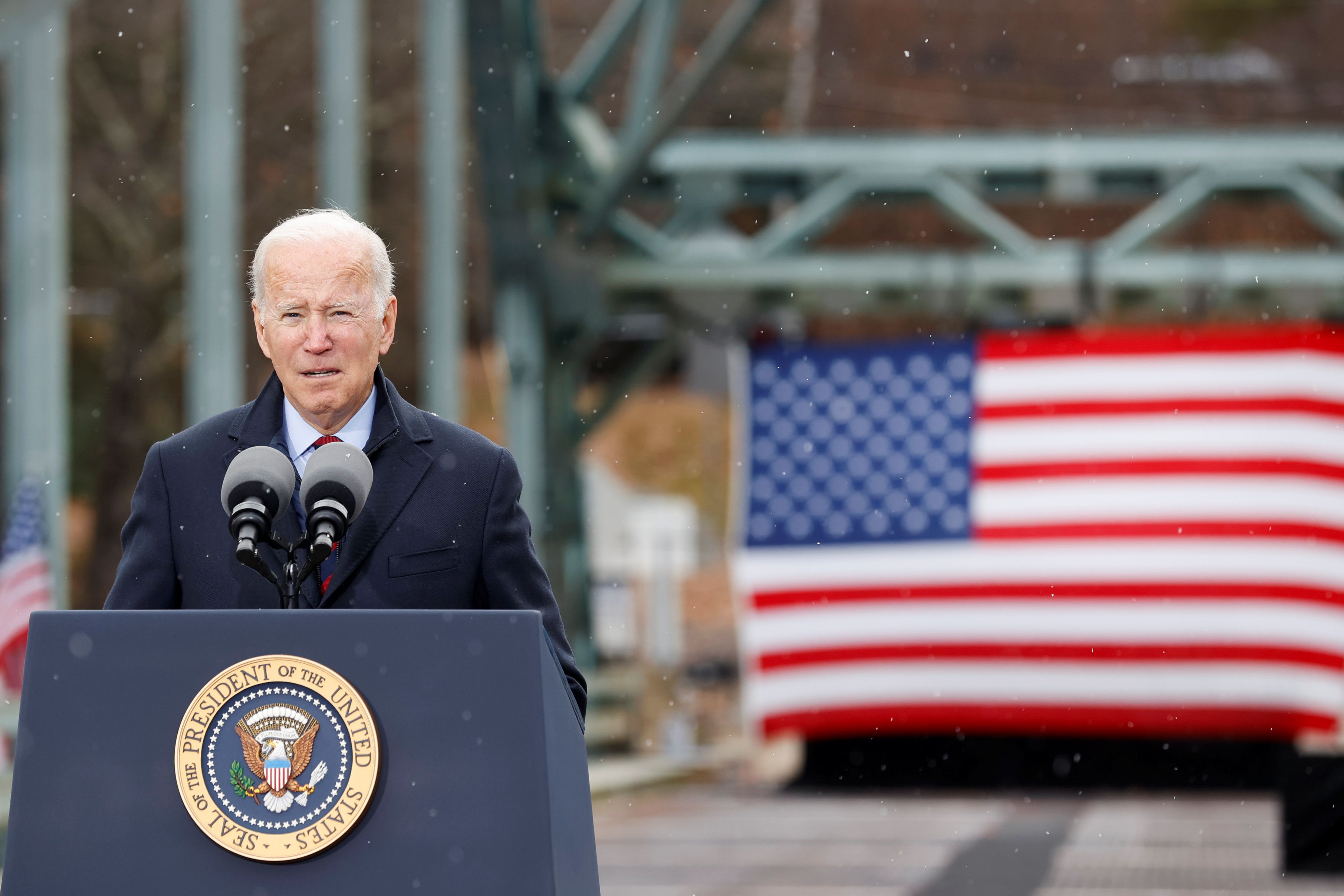 The United States Department of the Treasury warned on Tuesday that the country could reach the debt limit on December 15, so the administration of President Joe Biden may not be able to fund its programs.

Treasury Secretary Janet Yellen expressed her “high degree of confidence” in the Department’s ability to keep payments up to date. of US debt, but warned that it could run out of cash after allocating $ 118 billion to the Highway Trust Fund. ‘The Hill’.

“There are scenarios in which the Treasury would run out of remaining resources to continue financing the operations of the United States Government beyond this date (December 15) ”because“ the federal government’s cash flow is subject to inevitable variability, ”Yellen explained in a letter to the Speaker of the House of Representatives, Nancy Pelosi.

Now the Democratic Party will have to find a way to expand the spending ceiling, a difficult challenge based on the declarations of the republicans, including the leader of the minority of the Senate, Mitch McConenll, they have assured in several occasions that they will not support a legislation in these terms.

From The Republican Party urged Democrats to act independently and address the issue through a process known as budget reconciliation, while they are committed to reaching a common agreement, and have rejected in the first place resorting to the aforementioned process, explained the chain CNN.

This new date is now set by the Treasury Department after Congress passed a debt limit extension in October, in response to Yellen’s own warnings about the dramatic economic consequences that could ensue if the matter was not addressed.

A) Yes, The US Congress approved in October the increase in the debt limit by 480,000 million dollars –more than 415,000 million euros -, thus preventing the Government from incurring in possible defaults at least until December 3.

Following this agreement, McConnell sent a letter to Biden warning him that he would no longer “provide that assistance.” if his government entered “another avoidable crisis.”

At the beginning of November, the US House of Representatives postponed the vote on the billionaire investment plan promoted by Joe Biden after a long debate.