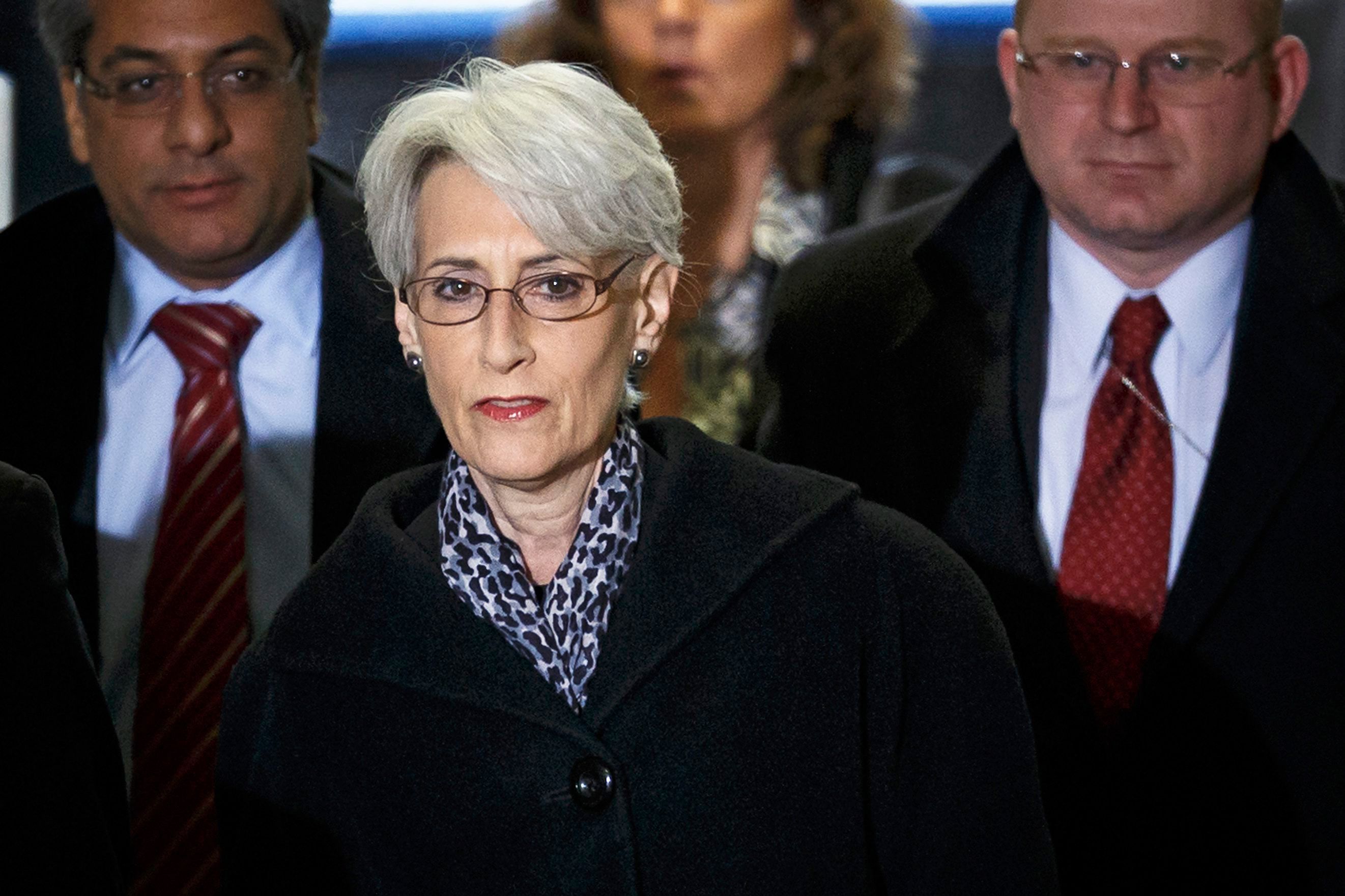 The US Undersecretary of State, Wendy sherman, held talks with President Peurano on Wednesday, Pedro Castillo, on his last day of activities in Lima.

“I had a good conversation with the Peruvian president Pedro Castillo“Said the official in a tweet. “We discussed opportunities to further strengthen the bilateral relationship between the United States and Peru and our shared commitment to the inclusive and sustainable economic growth, the human rights and the democracy”.

I had a good conversation with Peruvian President @PedroCastillo today. We discussed opportunities to further strengthen the US-Peru bilateral relationship and our shared commitment to inclusive and sustainable economic growth, human rights, and democracy. pic.twitter.com/tC8JWNYJac

The United States is Peru’s second trading partner, after China. Lima and Washington maintain a free trade agreement that entered into force in 2009.

Washington has contributed more than 20 million dollars in aid to the fight against the pandemic in the Andean country, which has the highest mortality rate from covid-19 in the world, 6,081 deaths per million inhabitants, according to the AFP balance based on official figures.

“Pandemics are much more than a health crisis […]They are also a security crisis, an economic crisis, a humanitarian crisis, ”Sherman said in another tweet.

On Wednesday, No. 2 in American diplomacy also met with half a dozen LGBT activists.

“Excellent meeting with Peruvian LGBTQI activists. We continue to work with allies and partners to reduce discrimination against the LGBTQI + community while promoting equal rights for all people, ”Sherman said, quoted by the US embassy in Lima on his Twitter account.

Indigenous communities are essential to Peru’s culture & identity — past, present & future. I was humbled to meet trailblazing women Indigenous leaders to discuss their fight for rights, the environment, and women’s empowerment, and express support for Indigenous peoples globally. pic.twitter.com/eU4paKyHzB

Sherman arrived in Lima on Tuesday, a week after the visit of the head of European diplomacy, Josep Borrell, and ends his visit on Thursday.

In tune with Washington and the European Union, the government of Peruvian President Pedro Castillo expressed its “rejection” of the questioned elections in Nicaragua on Monday, unlike other Latin American leftist governments that welcomed the re-election of Daniel Ortega.

On the occasion of the visit, both countries exchanged notes on Wednesday on the entry into force of a bilateral aeronautical and maritime search and rescue agreement, signed in April 2019.

Sherman’s visit follows the one made in April 2019 by the then US Secretary of State, Mike pompeo, which was focused on the Venezuelan crisis.

Peru has welcomed a million Venezuelan migrants who escaped the crisis in their country.

What’s more, Peru was the promoter of the Lima Group, created in 2017 by a dozen American countries in search of a peaceful solution to the crisis in Venezuela, although the bloc has lost prominence.

Before Peru, Sherman visited Uruguay, where he met with President Luis Lacalle Pou and other authorities.

Peru did not recognize the results of the elections in Nicaragua: “They were not free, fair or transparent”

Pedro Castillo in balance for the 100 days of his government: “Nobody sets the agenda for me, my only boss is the people”