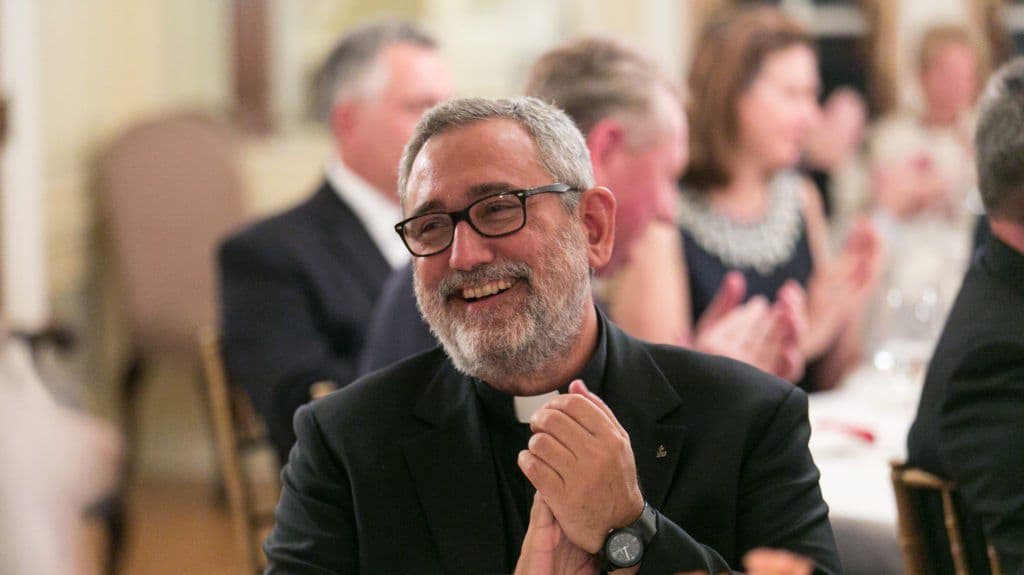 The prefect of the Vatican Secretariat for the Economythe Spanish Juan Antonio Guerrero Alvespresented his resignation For personal motives”. The decision has immediate effect, so it will come into effect this Thursday, December 1.

“The Holy Father has accepted the resignation from the post of prefect of the Holy See Secretariat of the Economy presented by Father Juan Antonio Guerrero Alves for personal reasons,” the Vatican press office announced in a statement released on Wednesday. “The Holy Father assures you of his prayers,” the message concludes.

For his part, alves warrior communicated his resignation to his collaborators by means of a letter, as explained by the official media VaticanNews.

The person in charge of the finances of the Holy See will be replaced by the layman Maximino Caballero Ledoalso Spanish, who served as secretary of the organization.

The Pope Francisco thanked the outgoing official for his successful work having “managed to straighten the economy” of the Vatican thanks to “hard and demanding work that has borne many fruits.”

During his years as Vatican Minister of the Economy, Guerrero Alves was a great promoter of the transparency and promoted the detailed publication of all the Budgets of the administration of the Holy See. Also, he launched an adjustment plan in order to reduce the losses that had occurred in previous years.

Guerrero has been in charge of this portfolio since November 14, 2019, when he was appointed by the Pope to occupy that role, a conjunction created by him to encompass all the economic institutions of the Holy See.

This position had been vacant since 2017 when the Australian cardinal George Pell decided to dedicate himself completely to the process of investigating sexual abuse in his country.

For his part, Caballero Ledo, 63, comes to the position after a long history of studies in financial matters. He graduated with a degree in Economics and Business Administration from the Autonomous University of Madrid and, later, he completed a master’s degree in business administration at the IESE Business School of Barcelona.

Also, he worked for 20 years between Barcelona and Valencia as financial leader of several European countries, in the Middle East and Africa. On August 4, 2020, when he lived with his family in the United States, he was summoned by the Supreme Pontiff to be the secretary of the department. Caballero had moved to the country to work at Baxter Healthcare, where he held various roles in finance.

Maximino Caballero, as Guerrero already was, joins the other two important positions of the Spaniards in the Roman Curia, the administration of the Catholic Church, which are Luis Francisco Ladaria Ferrer, prefect of the Congregation for the Doctrine of the Faith, and Miguel Ángel Ayuso Guixot, president of the Pontifical Council for Interreligious Dialogue.

The resignation came days after a court in the vatican court received an important Test under the corruption trial against the cardinal Angelo Beciu. It is about a telephone call between the cardinal and the Supreme Pontiff that was secretly recorded and in which, according to sources that were able to access the listening during the trial, the parties spoke of a payment carried out to obtain the release of a Colombian nun kidnapped in Africa by a group linked to Al Qaeda.

Nevertheless, Cecilia Moronga -who had been requested to carry out the process and is also being investigated in the case- used the money in personal articles such as luxury clothing and visits to health centers.

Pope Francis spoke of the “martyrdom” suffered by Ukraine: “The cruelest are from Russia… Chechens and Buryats”