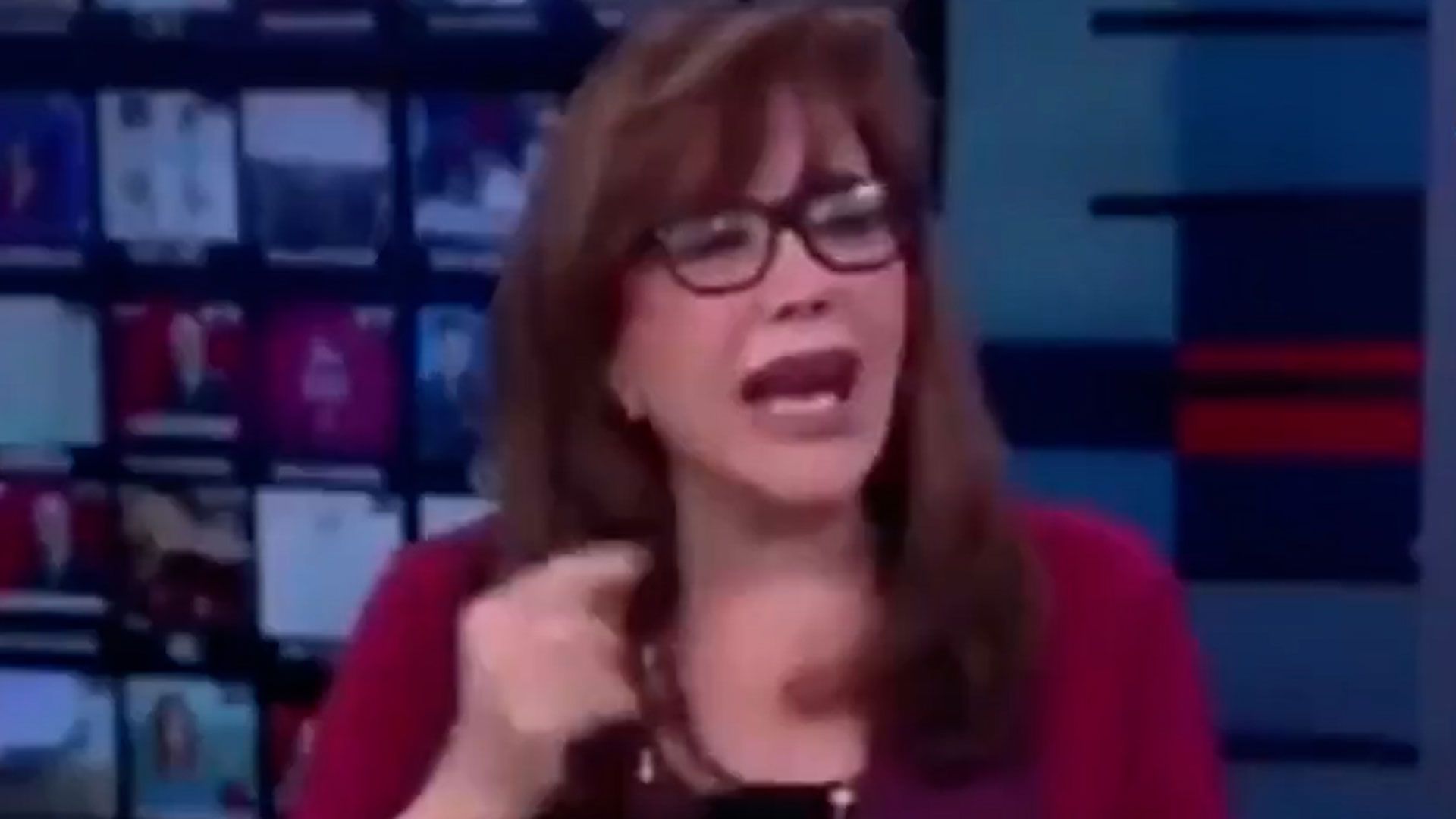 In the last few hours, a video published on her social networks by the Mexican deputy went viral. America Rangelwhich reveals how populism uses the poorest.

In the short, 1:52 in length, messages from the also Mexican deputy are shown Yeidckol Polevnsky; of the Venezuelan military and former member of Hugo Chávez’s team, Guaicaipuro Lameda; of the Colombian president, Gustavo Petro; and his Mexican counterpart, Andres Manuel Lopez Obrador.

Polevnsky He stated: “Here the problem that should be understood, what is happening, is that when you take people out of poverty and reach the middle class, they forget where they come from because people think about how they live.”

For his part, lameda indicated: “I had told President Chávez that I wanted to talk with him about the economic and financial problems that were coming to the country; and then he tells me, but with enormous cynicism: ‘You haven’t understood the revolution.’ The revolution is about keeping the poor, poor, but with hope because the poor are the ones who vote for us, the poor are the ones who give us power. We cannot remove them to the middle class because they stop being poor and become our enemies”.

In the same line, the president of Colombia, Gustavo Petro, expressed: “And when the poor stop being poor and have, then they turn to the right and the problem arises”; while the Mexican president, Andres Manuel Lopez Obrador, developed: “Helping the poor is safe because you already know that when you need to defend yourself, in this case the transformation, you have their support. Not so with sectors of the middle class, nor with those at the top, nor with the media, nor with the intelligentsia. So, it is not a personal matter, it is a matter of political strategy”.

The video published by Rangel, deputy for the National Action Party of Mexicois an excerpt from interviews that generated great repercussions and was even retweeted by the Spanish Isabel Diaz AyusoPresident of the Autonomous Community of Madrid.

Rangel has a degree in International Relations from UNAM. She served as Technical Secretary in the Chamber of Deputies and as part of her partisan activity she served as President of the Miguel Hidalgo Delegation Steering Committee from 2008 to 2013 and Secretary for the Political Promotion of Women at the regional level from 2015 to 2018. She was a member of the Permanent State Commission of the PAN since 2010 and local deputy in the I Legislature of the CDMX Congress. She is currently a local deputy in the II Legislature of the CDMX Congress.

Reading their statements suggests that the leaders cited in the video express their distance and resentment towards the middle classes of their countries for not guaranteeing them the vote that, in their vision, they would undoubtedly give them if they had fewer financial resources.

The testimonies chosen by the deputy point in the same direction, questioning the aspiration to progress of the less favored classes -their own voters- at the same time that they rescue assistance as a method to achieve adhesion in each electoral contest.

How to identify a populist (and not die trying)

Why does the quality of life fall under populist governments?