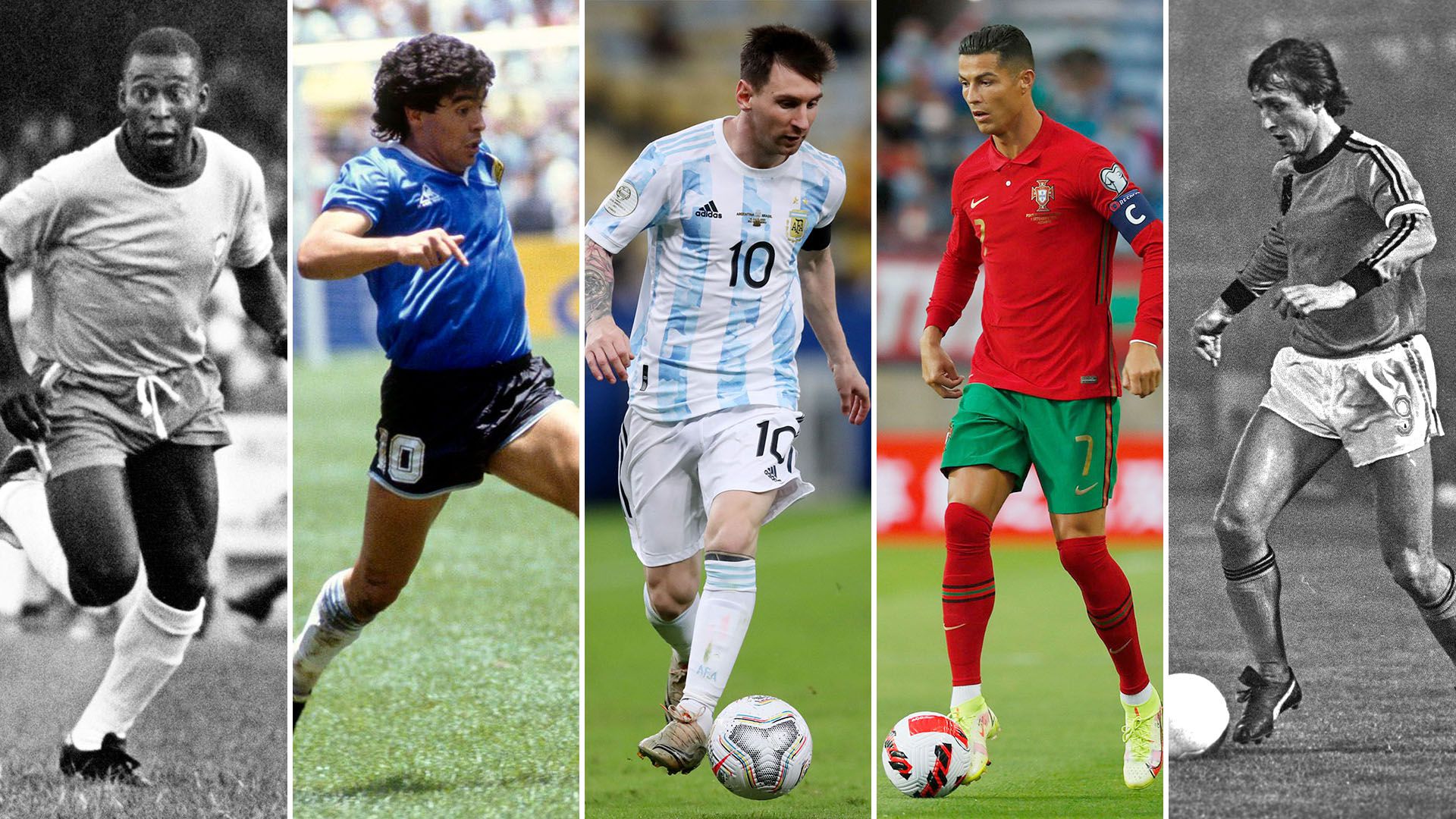 Throughout history, soccer specialists, fans and lovers try to determine who it is the best footballer of all time, an award that only a handful of players have the honor to compete for.

Sports stars such as Diego Armando Maradona, Lionel Messi, Cristiano Ronaldo and Zinedine Zidane, among others, are part of this spectacular list, as well as the Brazilian Pele, who according to the French journalist, Didier Roustan, he is the maximum candidate to take that title.

The controversy remains open and the debates will continue forever and ever, however, this time the creator of the podcast Roustan foot from L’Equipe shared a video in which you can see a compilation of plays by all the world cracks.

“Pelé is the greatest, he invented everything 10-20-30 years before the other stars. … he had everything, absolutely everything … so yes, he is the greatest of all time, indisputably and definitely, “said the French journalist next to the video he published on his official Twitter account.

In the archive images you can see several plays of footballers such as Diego Armando Maradona, Lionel Messi, Johan Cruyff and Cristiano Ronaldo, among others, starring in spectacular movements and, for each of them, one practically identical to the three-time world champion.

Before the affirmation of the French, the users did not take in giving their opinion by the same social network: “In the time of Pelé the defenders were not airplanes like today. The archers did not have gloves and there were no tactics. There were 8 attacking and 2 defending ”.

“Pelé has never played in Europe. Would you have had the same career playing on the strongest continent? No, because if Neymar had never left Brazil, if Messi had never left Argentina, they would end up scoring more than 100 goals each season, ”explained another user.

Just as there were those who questioned his position, there were also others who supported him: “I totally agree with you, in addition to Back in the day, throat-level tackles were common And let’s not even talk about referees. I should do a classical dance now! The conditions, the grass, the equipment have nothing to do with our time ”.