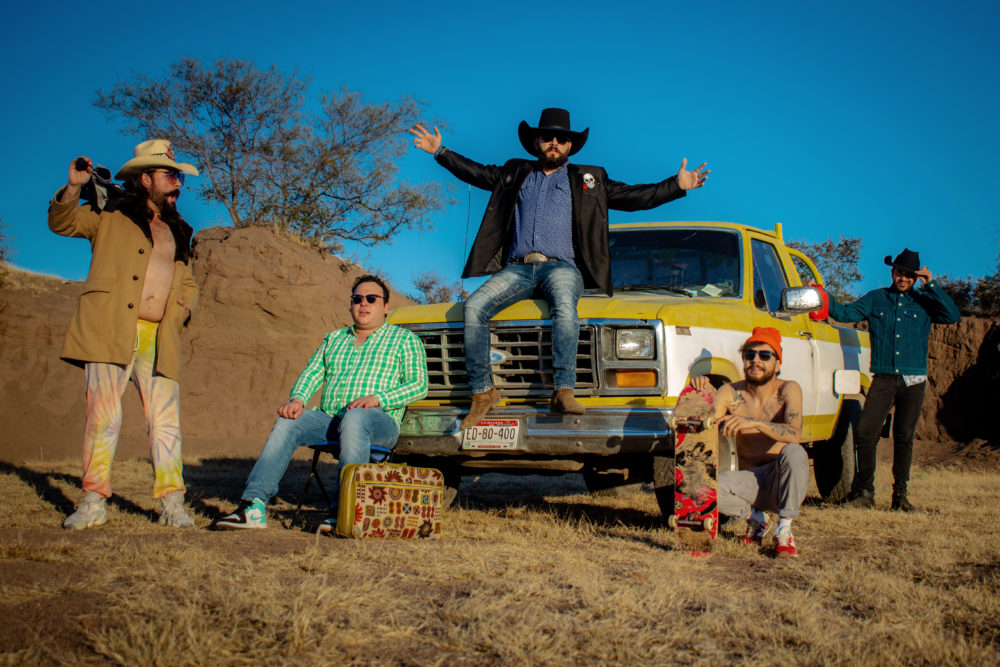 It was a collaboration with rapper Rhomer

The most incredible northern Mash-Up band from the Mexican Republic surprises us once again with its releases, its multiple collaborations and a very peculiar style that will make us evoke the most romantic memories of musical history.

On this occasion, Los Vikingos del Norte collaborate with the rapper Rhomer in the creation of a unique bolero entitled “No one knows us”.

This song will be the first single from the Mash-Up band and will be released on November 4, 2022 through multiple digital platforms.

“No one knows us” is the first single from the upcoming album “Playa Bonita” by Los Vikingos del Norte; behind all this musical project there is a great work team and only the single is born from the authorship and inspiration of Julián Vega, guitarist and vocalist of the band. On the other hand, this single will make us remember the most genuine and romantic genres of the 30’s: the bolero that fell in love and has fallen in love with more than a generation for its lyrics and the harmony of different instruments.

Los Vikingos del Norte create this romantic bolero with an urban vibe, thanks to the collaboration of Rhomer, rapper from Chihuahua, who introduced a rap on a beat inspired by his wife; and so he began to change the texture of the song, transforming it into a powerful piece with norteño elements such as the tuba and a vihuela. Due to such unusual instrumentation in a bolero, once again Los Vikingos del Norte demonstrates that there are no limits when it comes to merging genres.

“No one knows us” was born from a trip by Julián through the city of Chihuahua aboard a road truck where an urban singer began to perform a lullaby in which he constantly repeated the phrase Rest my love, rest my good . Immediately the conclusion came to his mind: If love rests, kisses sleep.

Already with the main idea of ​​the song, he began to look for the melodies that could fit in with that first idea and he remembered “El Reloj” by Roberto Cantoral; the first song he learned to play as children on his guitar-

Nobody knows us, it is also a story of two lovers in love, so if you have a partner, it will be the ideal song to dedicate, a song that is multigenerational and that will catch you when you hear the guitar that sounds from the first second.