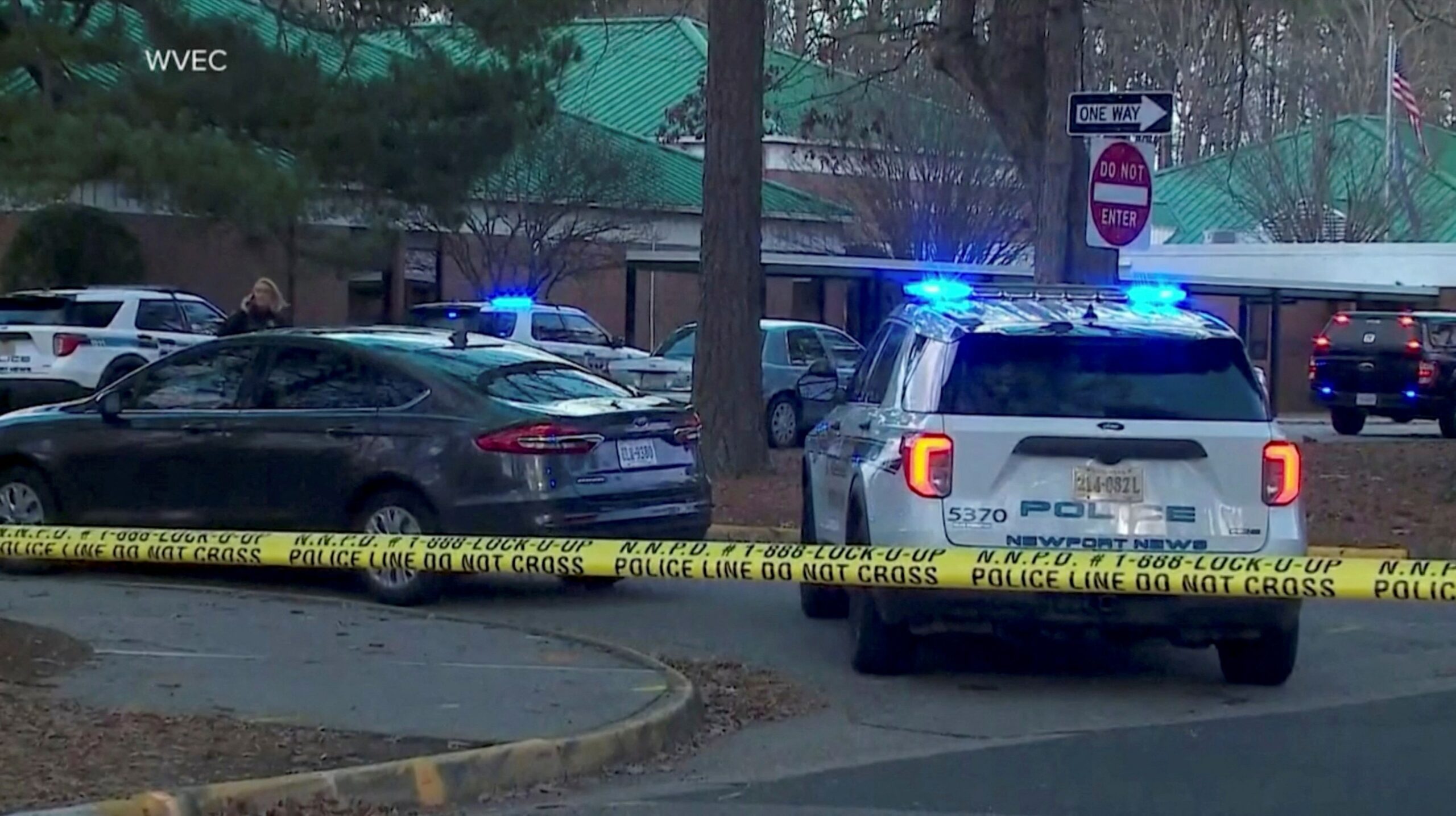 It is an unprecedented case. A six-year-old boy brought a loaded gun to school in his backpack, apparently without his parents’ knowledge, and opened fire in the middle of class last Friday.

The bullet wounded the teacher in the hand and chest, who despite being wounded became a hero by removing the weapon from the minor’s hand and putting the rest of the students to safety.

New details of the case are known today. Virginia State Police confirmed that the gun the boy brought to school had been legally purchased by his mother, and that he secretly took it from his home.

The teacher, who was identified as 25 year old Abigail Zwerner, is out of danger in the hospital and according to what the doctors reported when he regained consciousness, the first thing he asked was how his students were. There are 20 little ones that Zwerner managed to evacuate from the class safely after one of the minors opened fire on her.

“She was hurt, but she was still able to get all of her students out of the classroom. She saved lives that day.”he told the press steve drewthe police chief of Newport News, the small Virginia town where the incident occurred.

The police limited themselves to classifying the case as an “unprecedented situation”, indicating that despite the young age of the child they were able to confirm that the attack had been intentional despite the fact that there was no fight or altercation prior to the shooting. The teacher was teaching the class normally when she received the bullet impact.

The child is currently hospitalized, although it is unknown for what reason. It is known that a child psychiatrist would be intervening in the case. There is no indication that the minor is physically harmed at this time.

The mother, owner of the weapon, was questioned by the authorities and for now no one is talking about her having any kind of criminal record. In fact, the gun was purchased legally, so the woman had to go through a background check process before the purchase was authorized. It is unclear if the boy’s parents will face criminal charges for the incident.

Police confirmed receiving a call at 1.59pm on Friday warning of an injured teacher at a primary school. Upon arrival at the scene, officers found that the victim herself had evacuated first graders and another school employee was holding the child who had shot.

A 6-year-old boy seriously wounds a teacher after shooting her in the US.

Case of teacher shot is remarkable, even for the US