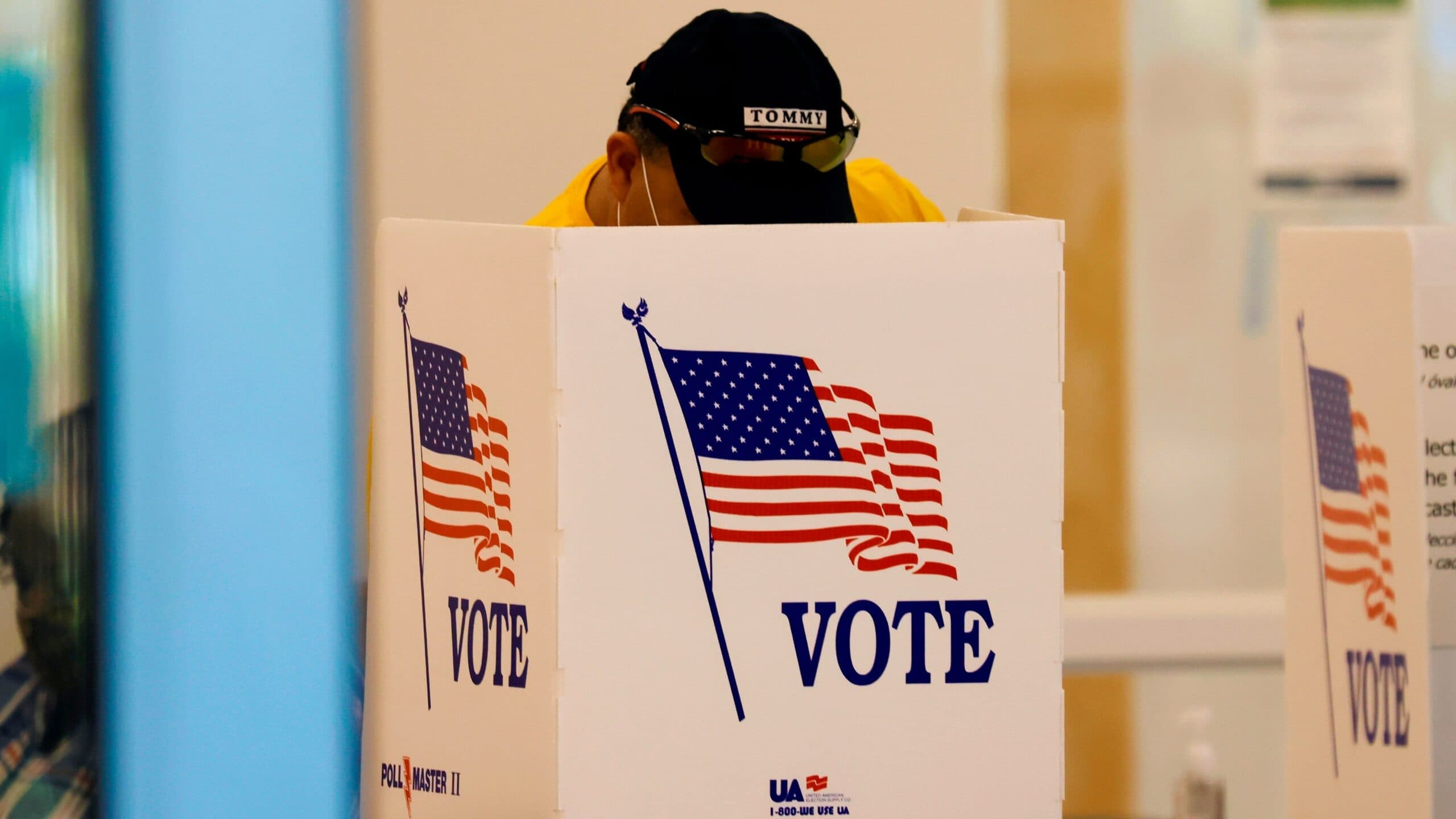 The White House warned this Monday that the vote count of the Parliamentary election to be held this Tuesday in the United States could take daysso it is possible that the results of all the contests will not be known shortly after the polls close.

“We may not know who the winners of the election are for a few days. It takes time to count all the pallets in an orderly way,” said the White House spokeswoman, Karine Jean Pierrein his daily press conference.

In the United States there is no central electoral authority and the secretaries of state of each of the 50 states of the country are responsible for counting the votes.

Since this process usually takes a long time, the big American media, such as the news agency Associated Press (AP), are the ones in charge of declaring which candidate has won a contest, something that specialists do by analyzing the data that they receive from the field.

The result of many electoral battles is usually known on the day of the vote; but, other times, the race is so tight that it takes days or even weeks.

The White House has not disclosed what the president’s agenda will be in the next two days and has not confirmed whether Biden will give a press conference after the elections to evaluate the results, as all presidents have done since the Democrat Bill Clinton (1993-2001).

Jean-Pierre assured that Biden will position himself after the elections and that he “loves” answering questions from journalists, but he did not promise to appear before the press to answer questions.

According to data from the White House Correspondents Association (WHCA), Biden has only given 17 press conferences since he was inaugurated in January 2021.

In contrast, Trump gave 39 press conferences in his four years in the White House and as many Barack Obama (2009-2017) What George W Bush (2001-2009) they offered 37 press conferences during the eight years each was in power.