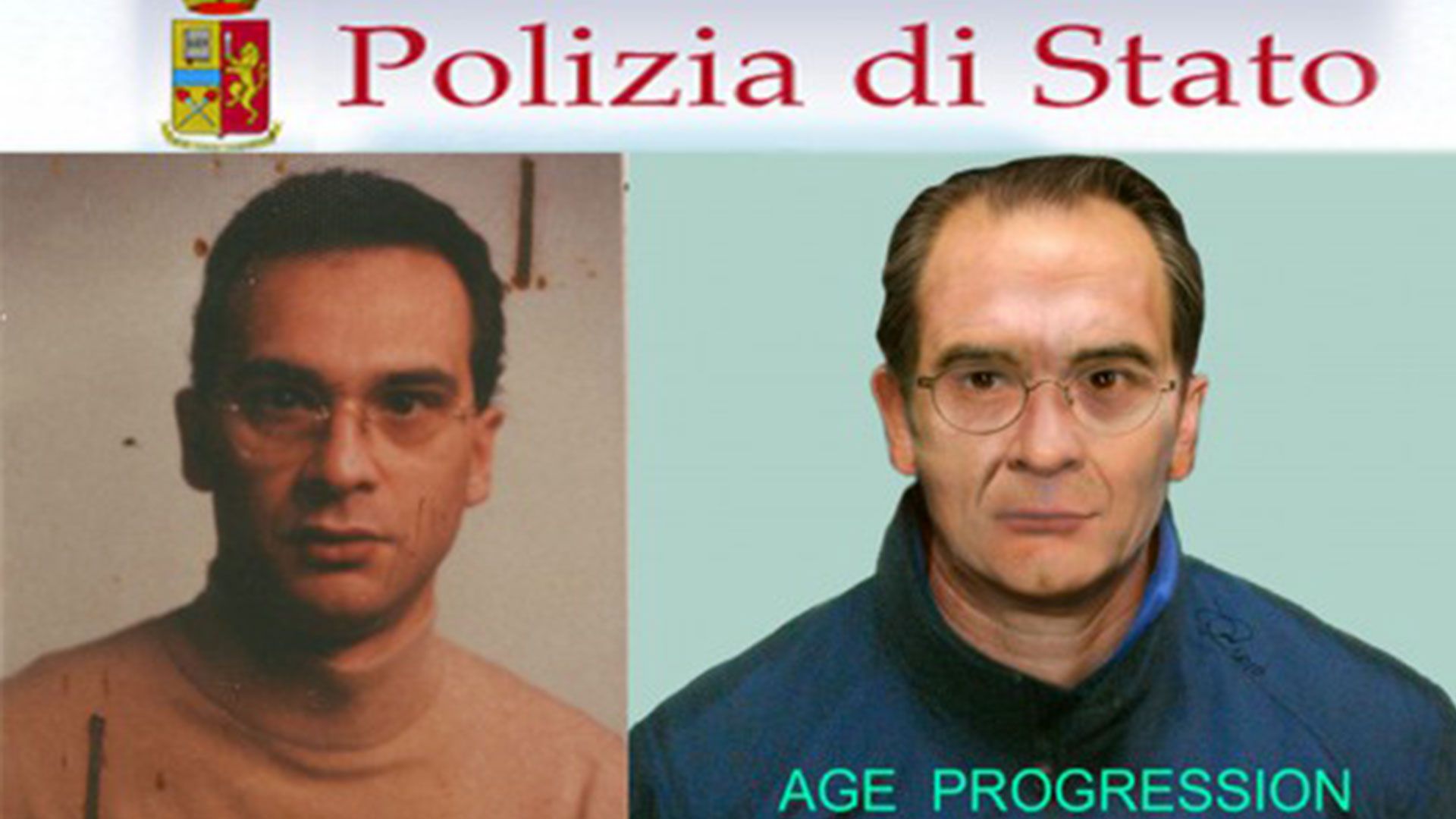 The considerate “Boss of the Bosses” of Costa Nostrathe Sicilian mafia (southern Italy), and the most wanted criminal in the country on the run from justice for 30 years, Matteo Messina Denaro, was arrested this Monday by the Carabinieriaccording to the Italian media.

The arrest occurred in a private health clinic in Palermothe Sicilian capital, where he went for medical treatment.

The capture of the mobster, with various life sentences for the Cosa Nostra attacks in 1993 and numerous homicides, comes after the intensification of investigations carried out by Palermo prosecutors Maurizio de Lucia and deputy Paolo Guido, the media added.

Born in Castelvetrano, in the Sicilian province of Trapani, Messina Denaro, who today has 60 yearsmust serve several life sentences for the 1993 bombings in Florence, Rome and Milan in which ten people died.

It is also considered the bombs brain that caused the death of the two anti-mafia magistrates in 1992 Paolo Borsellino and Giovani Falcone, the latter’s wife, Francesca Morvillo, and eight escort agents.

In a final ruling, the role of Messina Denaro in the so-called strategy of the Cosa Nostra attacks to put pressure on the State in the 1990s is recognized and proves its participation both in those of 1992, claimed by “Totó” Riina, and in the bombs of 1993, commissioned by another mafia boss, Bernardo Provenzano.

It was just after these attacks when Messina Denaro, born in Castelvetrano (Trapani), disappeared and, after the arrest of Riina and Provenzano, it was considered that he was still pulling the strings of Cosa Nostra from an unknown whereabouts.

Despite being the most wanted man in Italy, this did not prevent him from traveling to Barcelona (Spain) for eye surgery, as has been shown in various investigations.

His arrest has aroused numerous reactions from the Italian political class, including the Prime Minister Giorgia Meloni. “A great victory for the State, which shows that we must not surrender to the mafia.” he wrote her.

The power of the considered last boss of Cosa Nostra, the last of the “Corleoneses” is demonstrated not only in his extensive network of contacts and figureheads that he has procured over the years, but can also be quantified in the more than 4,000 million euros that has been confiscated from their environment.

There were only a few photographs of him from 30 years ago and the latest robot portrait includes new details entrusted to the Police by some of the detainees around them.

The new image describes him as somewhat older, with dyed black hair, with a little more weight, but above all without the dark glasses with which he was known due to vision problems.

(With information from EFE, AFP)

A vital question for Brazilian democracy: where were the police?

What Hitler’s bunker was like inside: paranoia, stench and the inevitable defeat