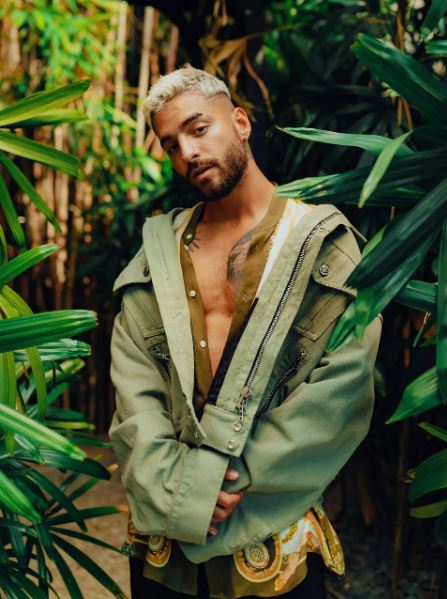 Reggaeton Maluma has not stopped giving something to talk about after running away from an interview and not appearing on the World Cup show.

Maluma has not had a very good reception by the public since it was revealed that he will participate in the official theme of the 2022 World Cup in Qatar. The same thing happened when the official video was finally released in which Nicki Minaj and Myriam Fares also sing.

Things have gone from bad to worse for the famous reggaeton player after a terrible interview in which the singer responded in a bad way about the criticism made of him.

He ended up abandoning his interviewer when they also asked him what he thought of the Qatari policy that violates the human rights of its inhabitants.

Although before he answered: «Yes, but I can’t solve it. I come here to enjoy life, to enjoy football, to celebrate football”.

Maluma was showered with more criticism for not continuing to answer the “uncomfortable” questions of the interview from which he fled.

Now there are users who are writing comments in which they indicate that he lacks education and that he has to know how to answer when they ask him those questions.

«You must prepare yourself intellectually to answer pleasant and unpleasant interviews with a high degree of intelligence and control» or «You will be rather UNEDUCATED. There are definitely things that not even fame and money can buy. It’s called class. I hope you apply it… ».