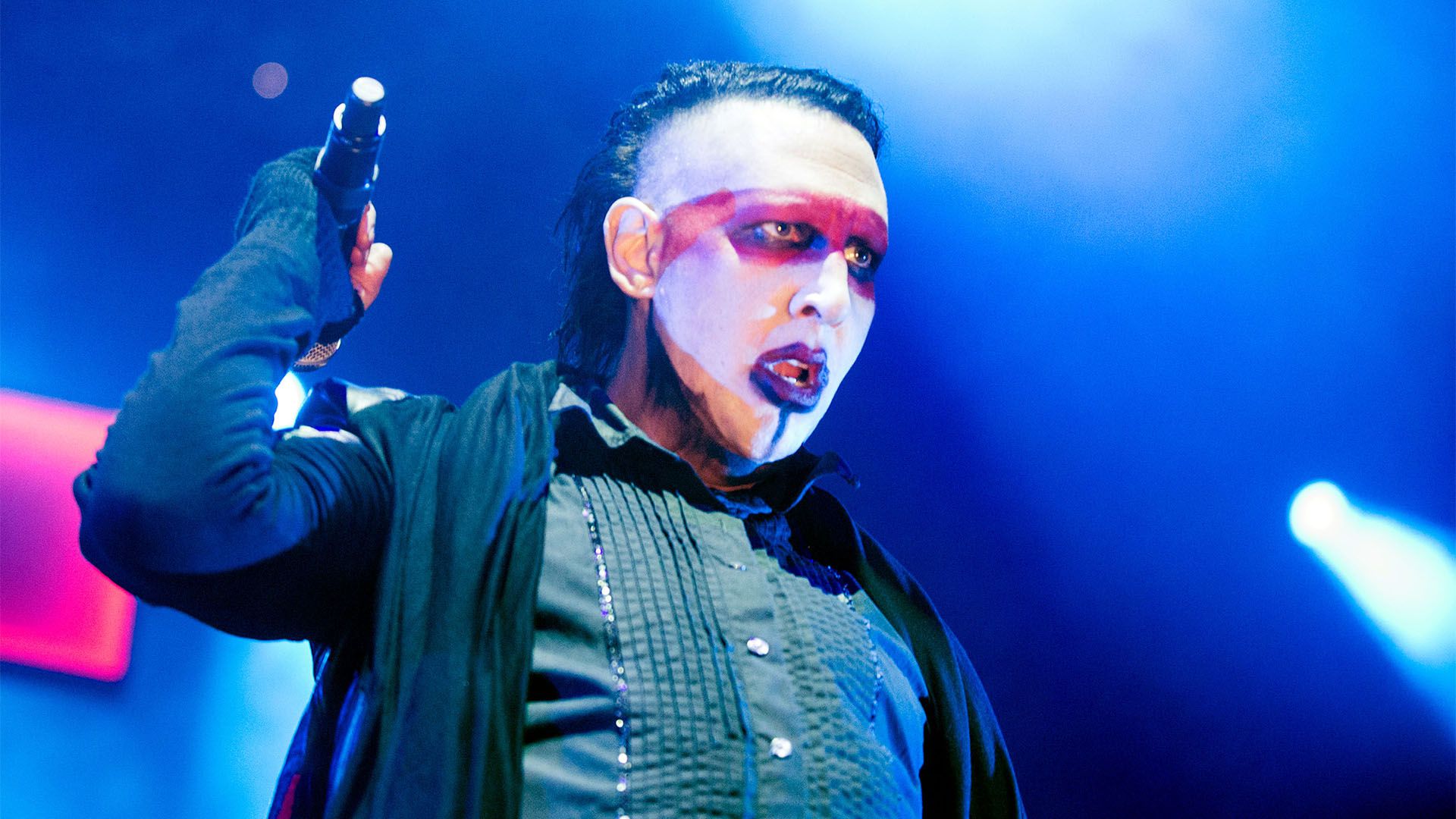 American industrial rock megastar Marilyn Manson has fallen from grace over numerous accusations against him of physical, psychological and sexual abuse of several of his ex-partners, and now an investigation published by The Rolling Stones collects chilling new details of the musician’s abusive practices.

According to the magazine, Manson, one of the most controversial and at the same time iconic characters in rock, He had a fixation for locking the women he was dating in a small glass cell in his West Hollywood apartment, where he psychologically mistreated them.

The report is based on the testimony of more than 55 people close to the musician, whose real name is Brian Hugh Warner, who claimed that this place was named by Manson as “The bad girls room.”

The room had been built by the apartment’s previous tenant with the original purpose of being a recording booth, but Manson redesigned it when he moved in and changed its purpose to a darker one.

Several former partners of the musician and other assistants who worked with him told the Rolling Stones that the space was “A solitary confinement cell used for psychological torture.”

“They say that Warner (Manson) used to banish his girlfriends there, keeping them inside for hours and hours to punish them for the smallest perceived transgressions”, pick up the magazine.

One of those assistants was Ashley Walters, who sued Manson for sexual assault and other charges. She claims that the musician enjoyed telling people about the cell and that “He always did it in a joking and bragging tone.” Another aide, Ryan Brown, who worked with Warner for eight years, says he never saw a woman confined there, but that the name of the room and what was supposedly going on was well known.

Even, recalls the magazine, Manson himself spoke of the macabre place in interviews for the media, such as one published in 2012 in which he said verbatim: “If someone is bad, I can lock him up and he’s soundproof.”

These statements, made long before the accusations against the musician arose, were taken as part of the eccentric and mysterious personality of who is also known as the “Antichrist” or the “King of Darkness.”

And it is that Manson was always a character carefully constructed by Warner to attract controversy, shock, and even the rejection of the most conservative and puritanical. His music, strong, aggressive, highly distorted and with themes ranging from Satanism, death, sex and desperate love, was always accompanied by a dark and bestial image of a horror character.

Nothing that similar icons of music like Ozzy Osbourne or Alice Cooper had not done in the past, but that Manson knew how to take to much higher levels, always managing to shock an audience less and less impressionable.

But behind that “Superstar Antichrist” was hiding a person closer to the character than the entertainment world could think. Or so the women who spent time with him say, like Ashley Morgan Smithline, who is suing him for sexual assault and illegal imprisonment, among other charges.

That one maintains that it was of the victims imprisoned in the “room of the bad girls”, a place where Manson forced her to stay several times during the time they were a couple and that she describes as similar to a dressing room in a clothing store.

According to the woman, Manson liked physical fights and although at first she responded, later she learned “Not to fight against it because it was giving him what he wanted.”

“I was just going to another part of my head.”says Smithline, referring to the time she was locked up.

An ex-girlfriend referred to the apartment as a “black refrigerator.” Another has called it a “meat closet.” It was here, allege several of his former partners, where Manson inflicted repeated acts of mental, physical and sexual abuse that have left them with crippling episodes of anxiety, depression, panic attacks and post-traumatic stress disorder.

Another of his victims was Esmé Bianco, an actress who participated in the famous HBO production, Game of Thrones, where she played the role of Ros, a prostitute who worked in a brothel and was repeatedly abused. This experience, cruelly close to her experiences with Manson, made her publicly denounce the musician and join the lawsuits against him.

She alleges that Manson verbally abused her frequently; deprived her of sleep and food; he bit, cut, electrocuted and whipped her without her consent; and raped her during their two years together.

Also, he says that in a gruesome episode, Warner he brandished an ax and chased her around the apartment breaking holes in the walls after saying she was “crowding” him.

“That was a last moment for me”Bianco tells Rolling Stone, who says he feltor “in imminent danger to [su] life”. Leave, he adds, “It was my best attempt to survive.”

Bianco sued Manson for sexual assault and sex trafficking, as did Ashley Morgan Smithline and Ashley Walters. These cases have not yet been resolved by the courts, but in September 2021 an American judge dismissed a sexual assault lawsuit against Manson that was filed by another woman, who decided to remain anonymous.