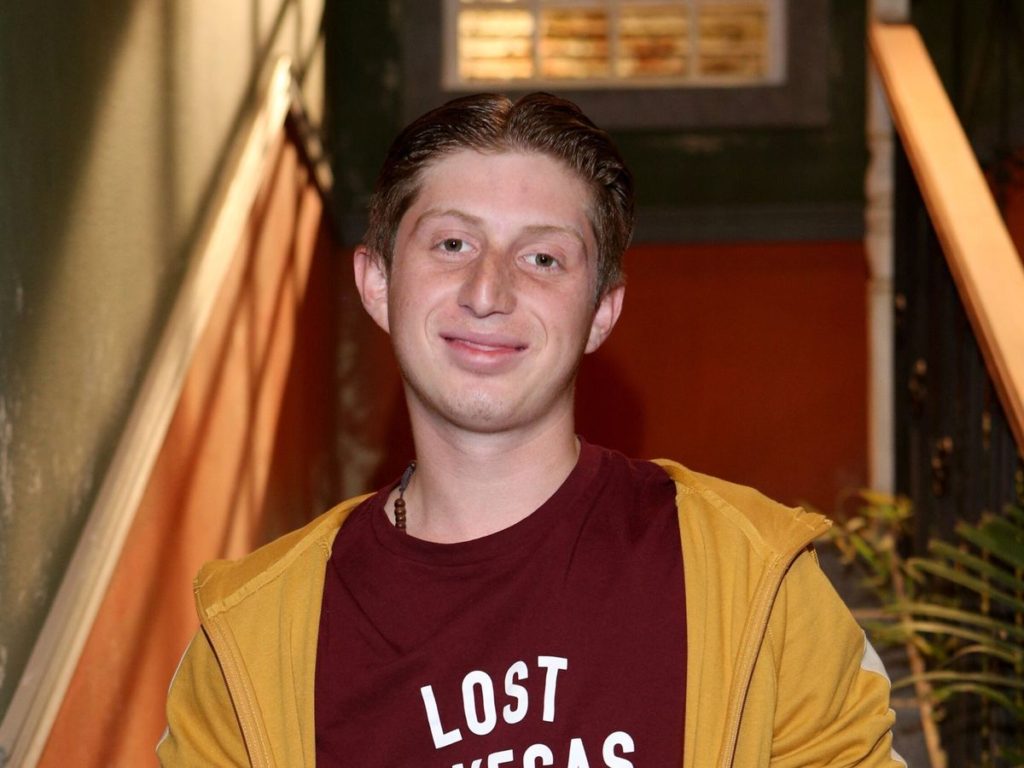 Octavio Ocaña is one of the actors who became the most popular during his childhood, and his death a few weeks ago caused a stir on social networks. The Vecinos actor died from a bullet, and there is still a lot of mystery about the investigations, but every day more evidence comes out “against” the famous.
In the video that was shared on YouTube about the actor Octavio Ocaña, he is seen in his red uniform, pulling out a gun, this after having had a fight in a football match.

The actor was removed by his companions in the field, and in the clip some voices of those present can be heard.

“It’s Benito, can’t you see he’s the one with the gun”, “He’s the one that’s on TV,” “Pinche Benito, murderer.” This is the second video of Octavio carrying weapons, because a few weeks ago a clip was leaked in which he is with his right hand shooting into the air, despite the fact that the actor was left-handed. In this video we see him with several of his friends, with whom he was enjoying a party, and there were even several who were carrying weapons.

Investigations are still continuing regarding the case of the actor who played Benito Rivers, and resolutions on the matter are expected later.