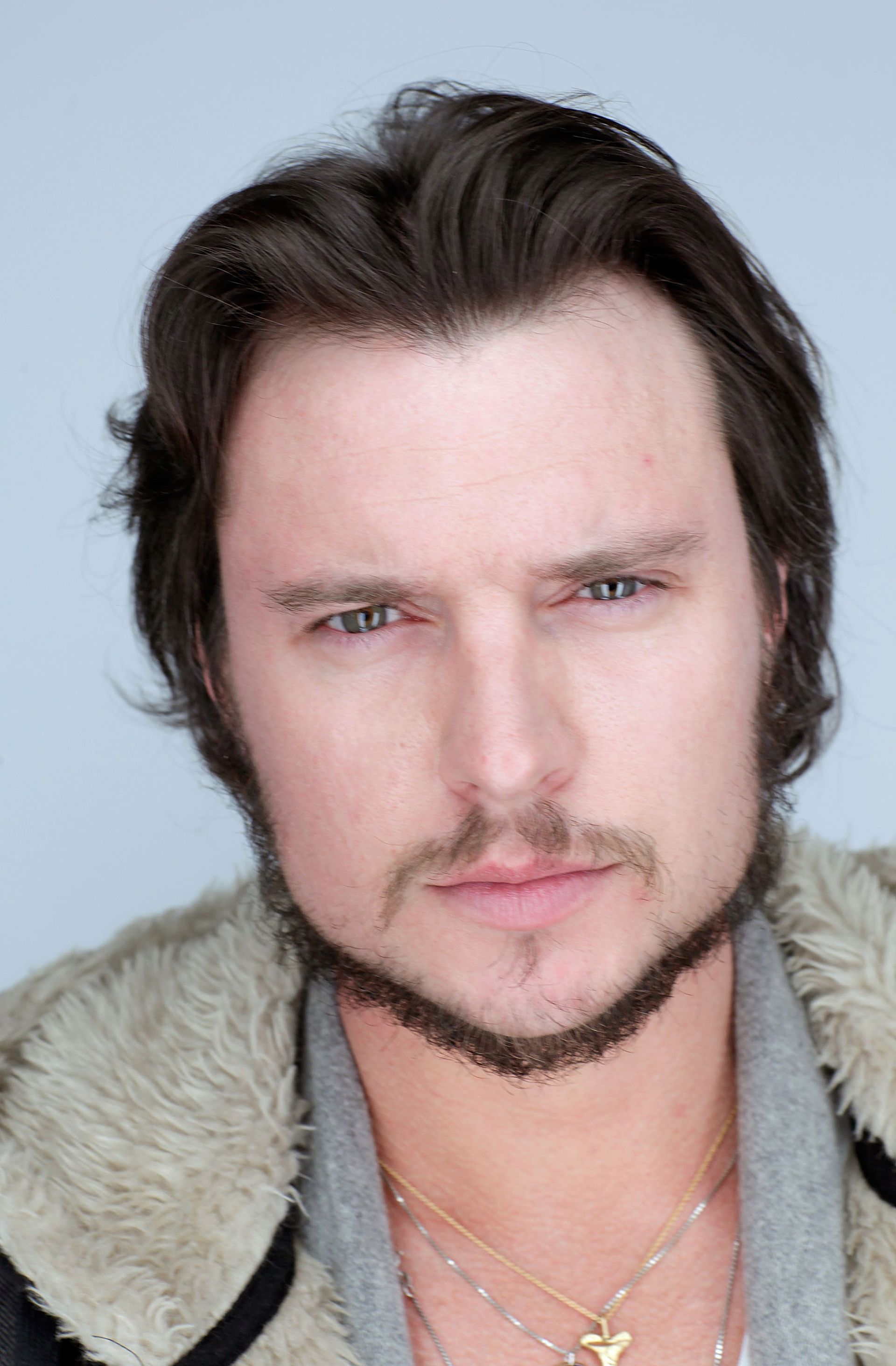 Heath freeman, actor known for playing the killer Howard Epps in two seasons of the series “Bones”, Died at 41 years of age. A friend of the interpreter revealed that he died “While sleeping”At his home in Austin, Texas. However, the cause of death is unknown at this time.

Your manager, Joe S. Montifiore, confirmed the sad news through a moving statement. “We are truly devastated by the loss of our beloved Heath Freeman. A brilliant human being, with an intense spirit. It leaves an indelible mark on our hearts. His life was full of deep loyalty, affection and generosity towards his family and friends, as well as an extraordinary enthusiasm for life ”, detailed his representative in the letter, released by Deadline.

Montifiore added: “He was extremely proud of his recent film work and was very excited for the next chapter in his career. His remarkable legacy as an extraordinarily talented son, brother, uncle, friend, actor and producer, accomplished cook and man with the most infectious and spectacular laugh, will live on forever. May his memory be a blessing to all who knew and loved him ”.

Freeman played Howard Epps, the first serial killer to appear in “Bones” during the first installments of fiction. The actor had studied acting and film at New York University’s Tisch School of the Arts and the University of Texas at Austin. His first acting credit was on an episode of “ER.” in 2001.

Later in Freeman’s career, the actor took on more roles in such films as “Skateland“,”All American Christmas Carol” and “Warrior road”According to IMDb. He also appeared in “NCIS“,”The Closer“,”Without a Trace” and “Raising the Bar”, Among other titles, according to the site Deadline.

The last film projects that Freeman worked on are the upcoming movies.Devil’s fruit” and “Terror on the Prairie”, The latter from director Michael Polish and starring the actress and former martial arts fighters Gina Carano.

“Heartbroken to learn of the loss of my dear friend Heath Freeman, talented actor, director, producer, prominent chef and a solid friend. We will miss you so much and cherish every incredible memory, ”Moakler said in an Instagram post.

Carano, who starred alongside the actor in his latest film, recalled Freeman on Instagram with a moving message: “I was giving you a big hug goodbye a week ago. I wanted to have you for life and now I am going to carry you all my life in my heart. “

“Heath really was so special, so fierce and precious, protective, gentle and brave. It made me feel safe. He took care of everyone around him. I am so blessed to know him during the time that I did. Rest in peace Heath Freeman, my sweet and passionate friend, “he added.

Ashley Benson from “Pretty Little Liars “, also posted a photo of herself and Freeman on her Instagram story. “I will love you forever,” he wrote.

Maluma with Teleshow: his name in a Hungarian accent, 2020 in a pandemic and his desire to sing in Argentina