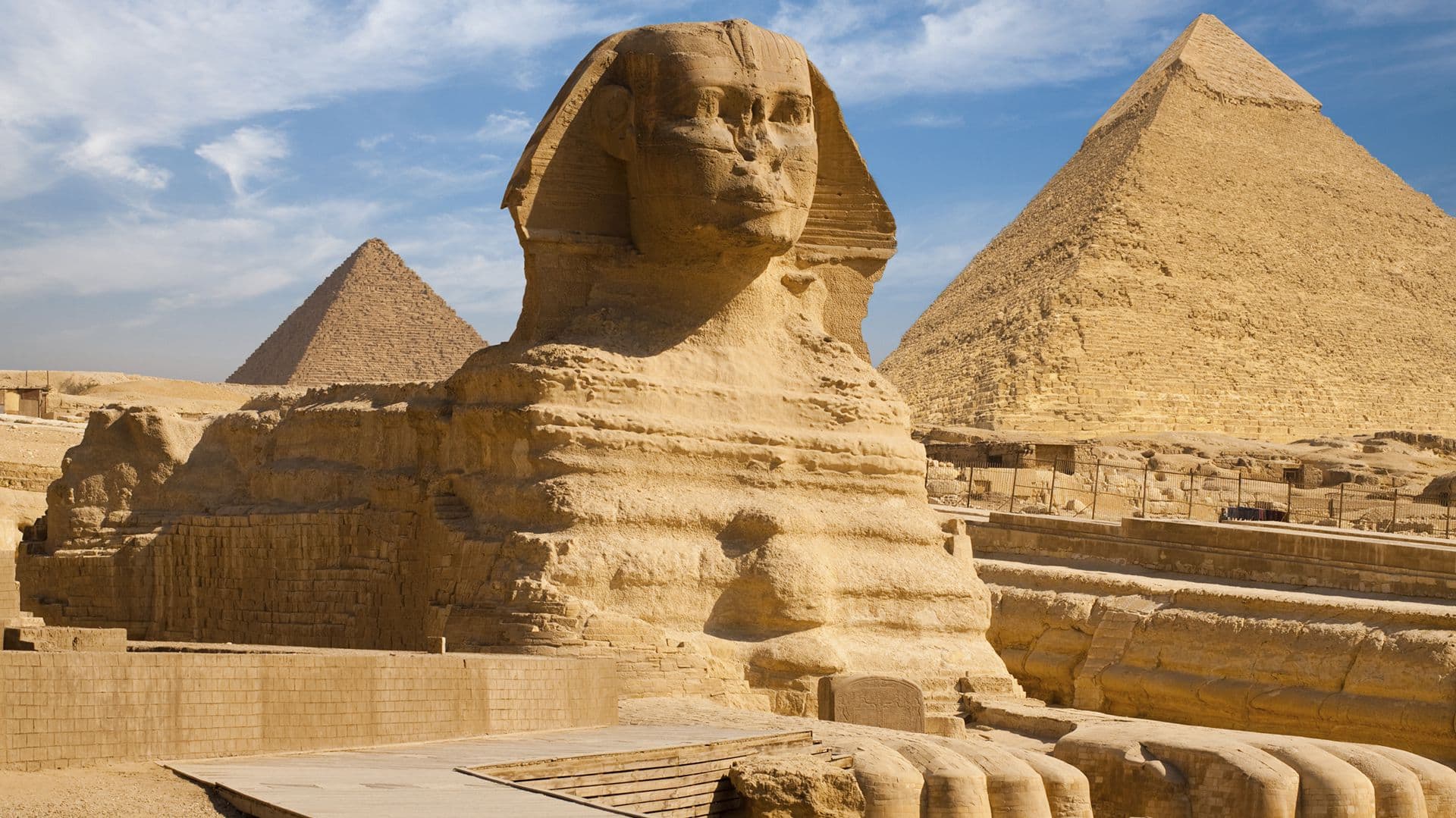 An archaeological mission of the Egyptian Supreme Council of Antiquities announced on Thursday the discovery of tombs from different periods, containing “several” mummies with golden tongues, in the city of Quwaysna, in northern Egypt.

The council’s secretary general, Mustafa Waziri, said in a statement that the mission found some golden tongue-shaped pieces in the mouth of some of the discovered mummiesand regretted that several of them were in poor condition.

He also pointed out that layers of gold were found in contact with the bones and with the linen wrappings and materials used in the mummification process, according to Waziri.

For his part, the head of the council’s Antiquities Sector, Ayman Ashmawy, said in the statement that The mummies were distributed in a tomb with two rooms and in another burial pit with three chambers.

The tombs, with “a unique style”, according to Ashmawy, were built with fresh unfired bricks and were used in three different periods: the Late Period of Egypt (664 BC to 332 BC), the Ptolemaic Dynasty (323 BC to 30 BC) and during the Roman Empire.

The statement indicated that this new finding is of great importance because the tomb was used more than once at different stages.

In addition, the mission found a wide variety of gold objects in the tomb, including some beetle and lotus flower artifactsas well as funerary amulets and ceramic vessels that were used during the mummification process.

Quwaysna City is home to some of the most important archaeological sites and sites in the world. delta of the Nile, in the north of the African country, where a large number of tombs belonging to various historical periods have been discovered.

The tunnel to Cleopatra: archaeologists discovered a path that would lead to the tomb of the last queen of Egypt and her lover

37 years after his first crime, they identified “the Beast of Bondi”, the rapist who terrorized Sydney